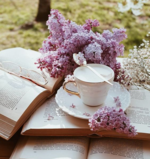 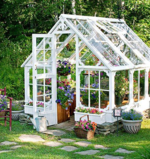 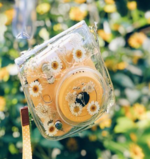 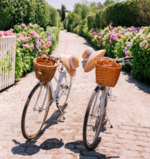 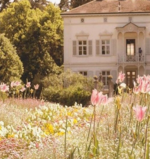 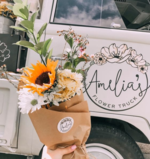 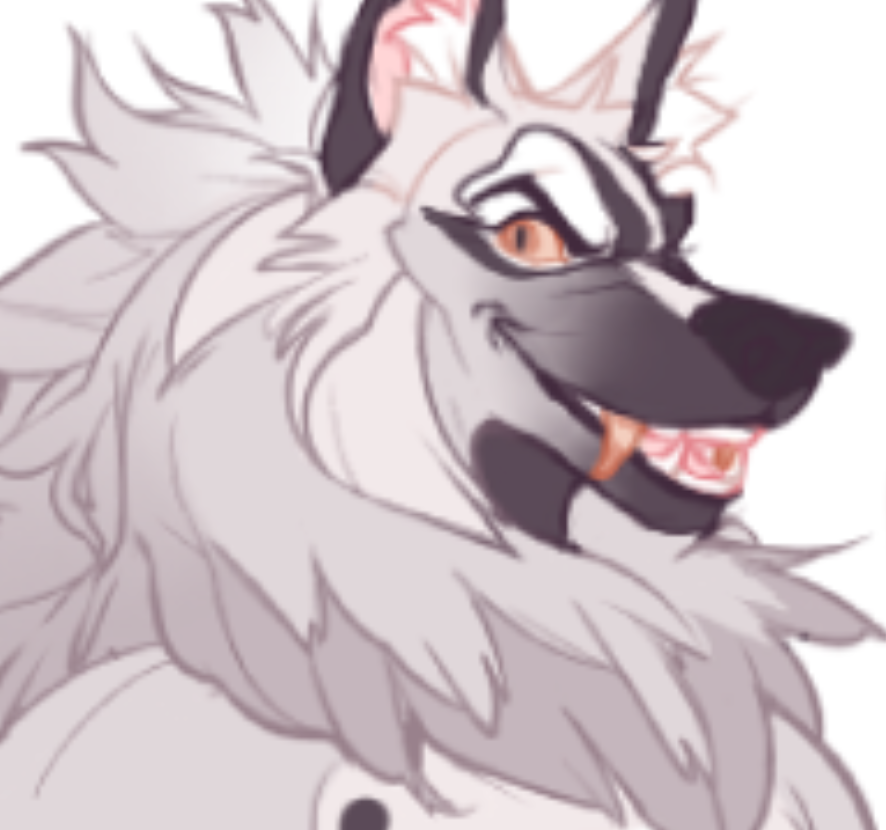 Xora never believed in 'love at first sight' however she quite literally fell for him the moment he stepped into her shop. Despite trying to deny the connection she had for him. She admitted she was drawn and fascinated by him. Her knowledge of witch craft & potions quickly helped her pick up the mysterious man's secret. She expected him to be angry; or never return to her shop again. But instead this only brought them closer. Tarient eventually began to train her. Teaching her the basics. Both shared a deep connection. Reminding her of the 'red string of fate'. After months of friendship; both finally admitted their feelings for one another. And been inseparable ever since. When she found out she was pregnant; she expected him to leave her. But he stood by her side. After Willow was born; Tarient (finally) proposed to her. The two now live together; married with their daughter. . 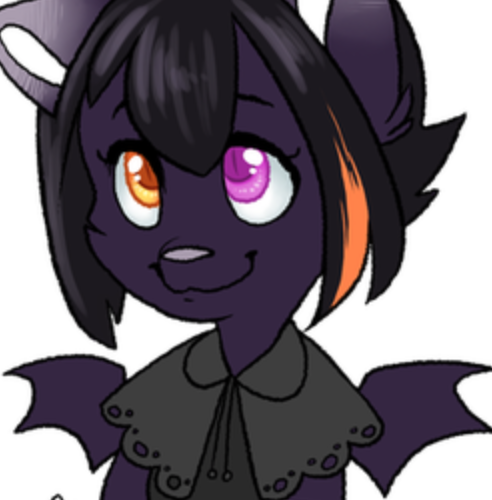 .A little firecracker; much like her father. Always getting into trouble. Or sneaking off. But she had her mother's quick wit; the girl developed both her parents powers at a young age. She still has no control over them. But both parents are working hard to try and train her. Willow is quite shy around strangers; holding a close bond with both parents.