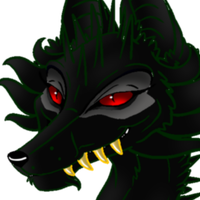 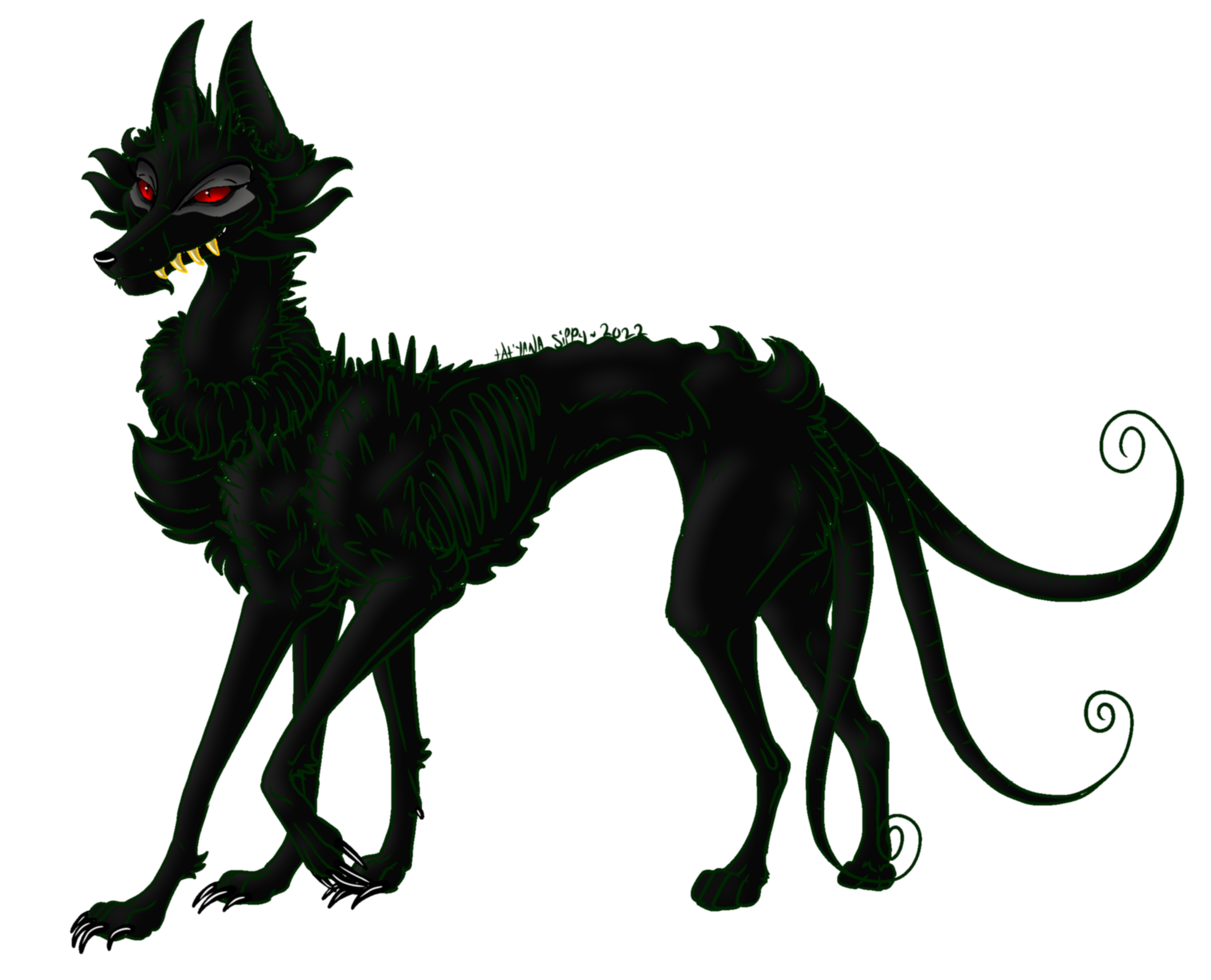 'I'm really getting fucking sick and tired of you constantly preventing me from infecting cells!'

● In the early development of Virus Attack, Scratcher was actually going to be a female, named Princess Indira. I changed his gender, when I decided that SARS-CoV-2 should be an all male species. His design however, stayed the same as the female version, but with a few changes. This is why he looks somewhat feminine.

● Scratcher was the first LGBT character that I've ever created. I originally wanted him to be homosexual, but because only female cells were able to be infected at that time, and an another virion doesn't want to infect cells either, I decided to make him bisexual. Later, I decided that also male cells can be infected, but now, I just like him as an bisexual character.

●  He has anger issues, and though it (luckily)rarily happens, he's able to get into a full 'rabies-like' blind rage. He even attacks his father when he has a blind rage attack. It's not known what exactly causes this rage, but it might be neurological, even epileptic, and triggered by already too much present anger .

● Scratcher is based on the sun; his cheek and chestfur and the fur around his neck resemble flames, similar to the sun's flames on some celestial artworks. And the fact that his fur is black is because he's also based on a solar eclipse. Solar eclipses were considered to be bad omens in ancient times, as they were said to bring death, destruction, bad luck etc, which is quite fitting for a deadly virus as well.

● Spiritually, I associate Scratcher with the fire element, red colors and roses. Fire because of his resemblance of the sun and because he's able to get so angered that he eventually goes into a full fiery rage mode (which happens rarily, though). Red colors because of his fierceness and strong passion for infection and roses because they're beautiful but thorny; Scratcher is a pretty virion but very dangerous.

● Scratcher reminds me of ancient Egypt somehow, probably because of the fact that it looks like he's wearing eyeliner and because of his long eyelashes, and he was originally intended to be based on an ancient Egyptian dog breed, called  Tesem. But... I decided to make him based on an Andalusian hound instead (a modern day Spanish breed, which strongly resembles a Tesem anyway). I also still like to draw him with Egyptian jewelry now and then XD

● He speaks with the voice of Brad Dourif and with a Tennessee accent.