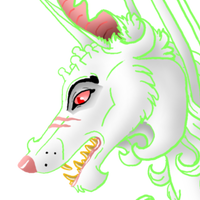 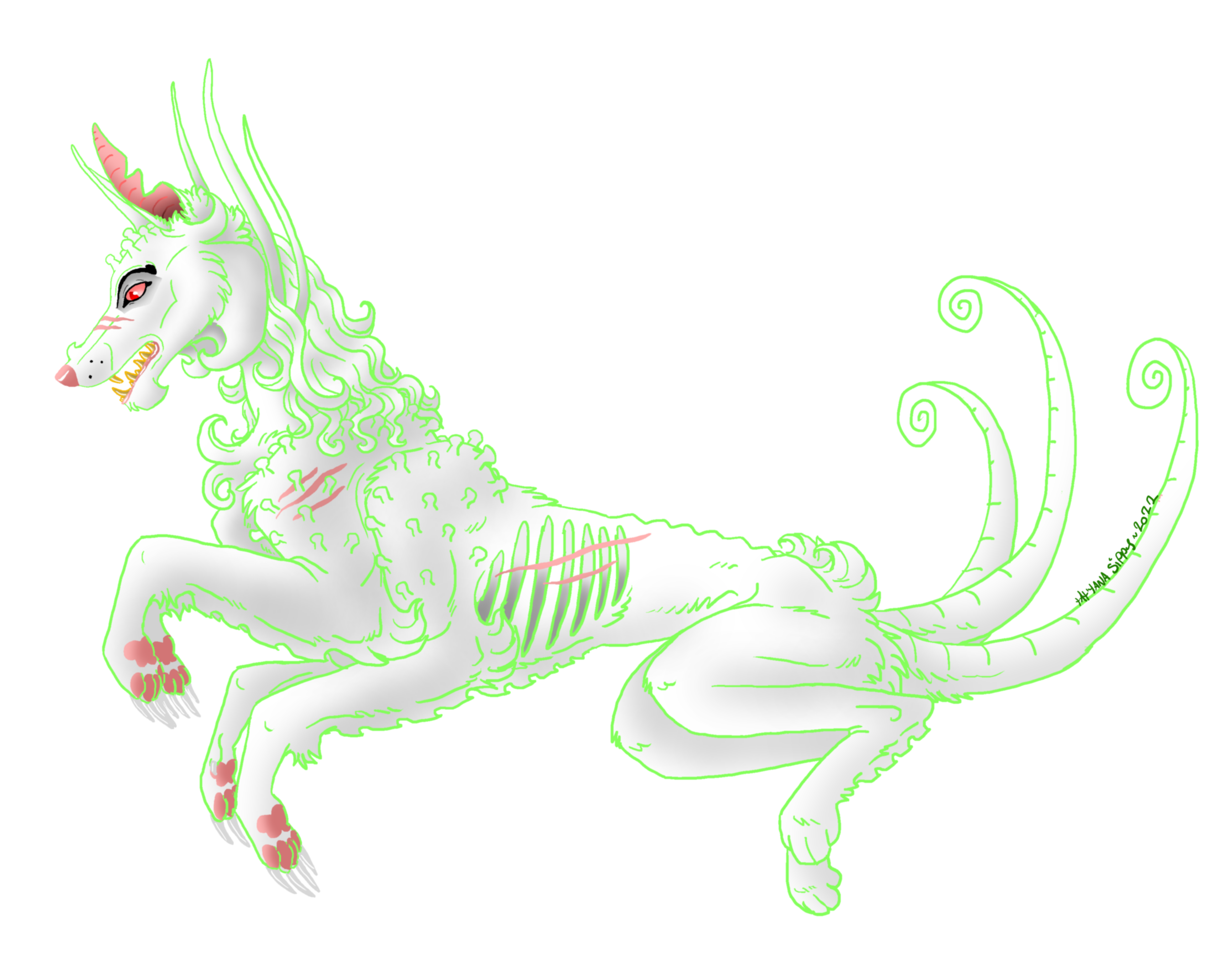 'I will always be there for you, and protect you with my own life, my dear, little Matthias'

● Loki was the very first virion with the D614G mutation. In the real world, this mutation caused SARS-CoV-2 to become more contagious than it already was. In Virus Attack universe, it basically did the same, but it also made the virus more social and emotional. In my comic, coronaviruses are the most anti-social of all viruses.

● Loki was Pagan. He learned about healing herbs and potions, nature and some amount of witchcraft from Hannah (human character). He was also spiritual and able to see the ghosts of viruses and bacteria who died before he was born.

● He's named after Loki, the Norse god of mischief (not the Marvel version). When I created him, I actually had in mind to make him an evil trickster, to honor his name... but Loki's design became somewhat 'cute'... so I decided to make him a good-guy instead.  I also made his goodness an official trait of his variant and all real world's new variants, which will be passed on to all of his descandants, but only a few are immune to manipulation and/or brainwashing from evil packmates, and stay faithful to their own ways (Prince Meech is one of those few that are immune).

Also because he was named after the god, Loki actually had five pups in earlier concepts. Four of these pups were actually named after god Loki's children; Hel, Jormungandr, Fenrir and Sleipnir... en then the fifth pup was named Matthias XD. Later, I decided to delete the first four from the story and just keep Matthias as Loki's only surviving pup... and the other four were killed by immune cells right after their birth, together with the other millions of Matthias's younger brothers.

● Loki is an albino, because I FREAKIN' LOVE ALBINO CHARACTERS!!! However, albino animals often have red pupils, due to a lack of pigment and their veins being visible. Loki has green blood, so his pupils should actually be green too *facepalm*. I'm not going to correct this error, cause I got used to his red pupils... and most people would recognize him more easily as an albino with red pupils anyway.

● Loki is based on the moon; his white fur resembles the bright white light that the moon reflects, and the shape of the fur on his cheeks resemble the quarter moon (half moon). The fact that he can't stand too bright lights and therefor rather stays in the dark is also based on the moon being best visible at night.

● Spiritually, I associate Loki with the water element. Water putting out the fire, can be seen as a metaphor for Loki (the water) who's teaching Matthias to be kind to everyone he meets. Loki puts out the natural desire to hurt others (the fire), from a young age.

(Loki is a character who gets edited so now and then, because of changes in the script of his own story)