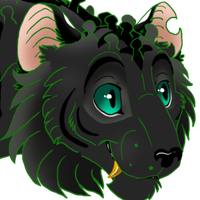 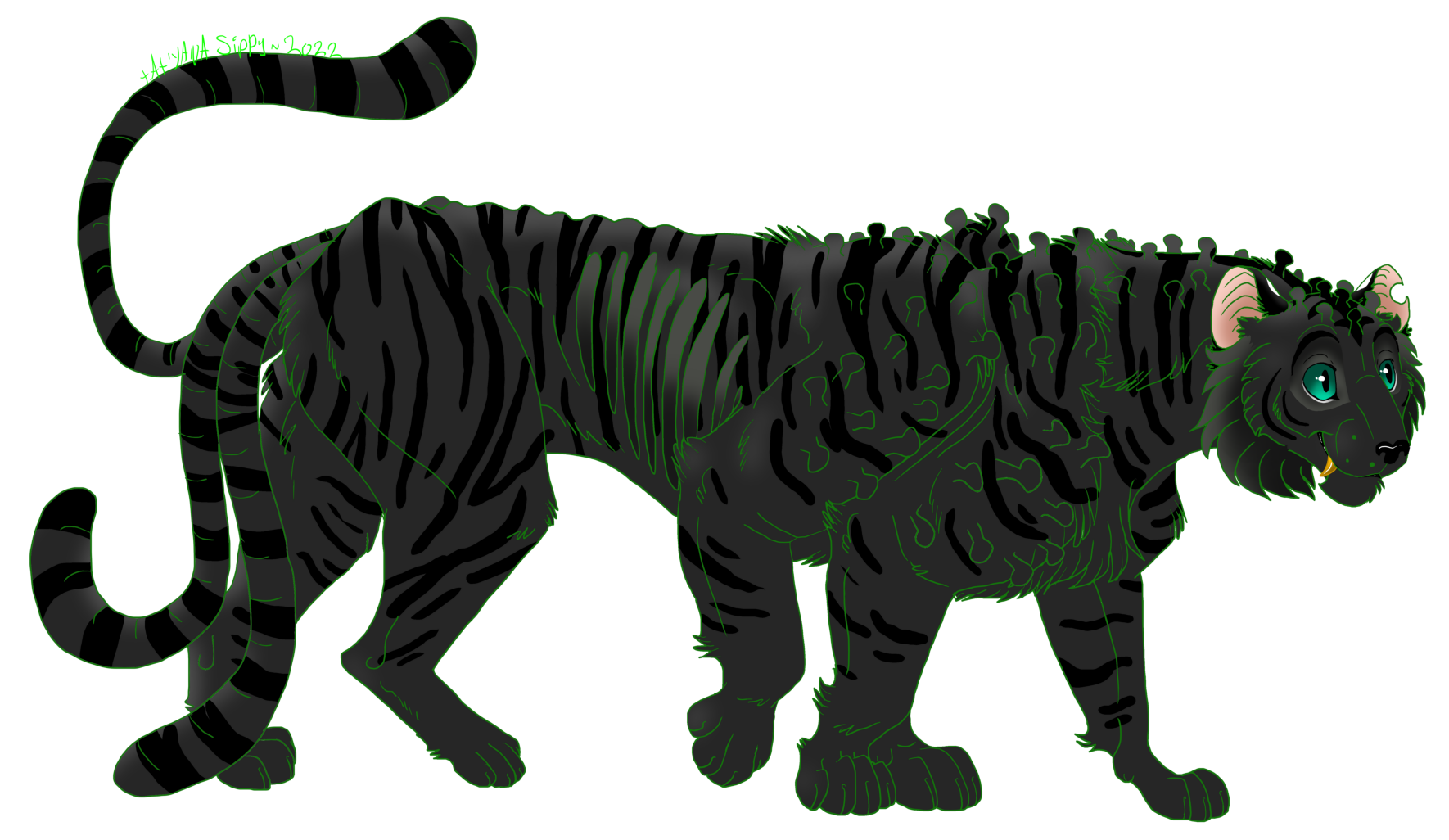 In early drafts, Prince Cody was actually a SARS-CoV-2 virion and the Lead-Heir of King Matthias's pack. Prince Scratcher was a virioness (female virus particle) named Princess Indira, who was betrothed to Prince Cody. However, I replaced Prince Cody with Prince Scratcher  as Lead-Heir. Later, I decided to change Prince Cody's species to MERS-CoV and gave him a role in Scratcher's Valentine's Day special story, Scratcher Finds Some Love, and made both characters reunited as a married couple again :3