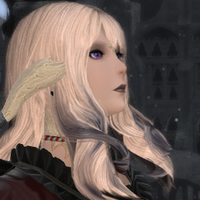 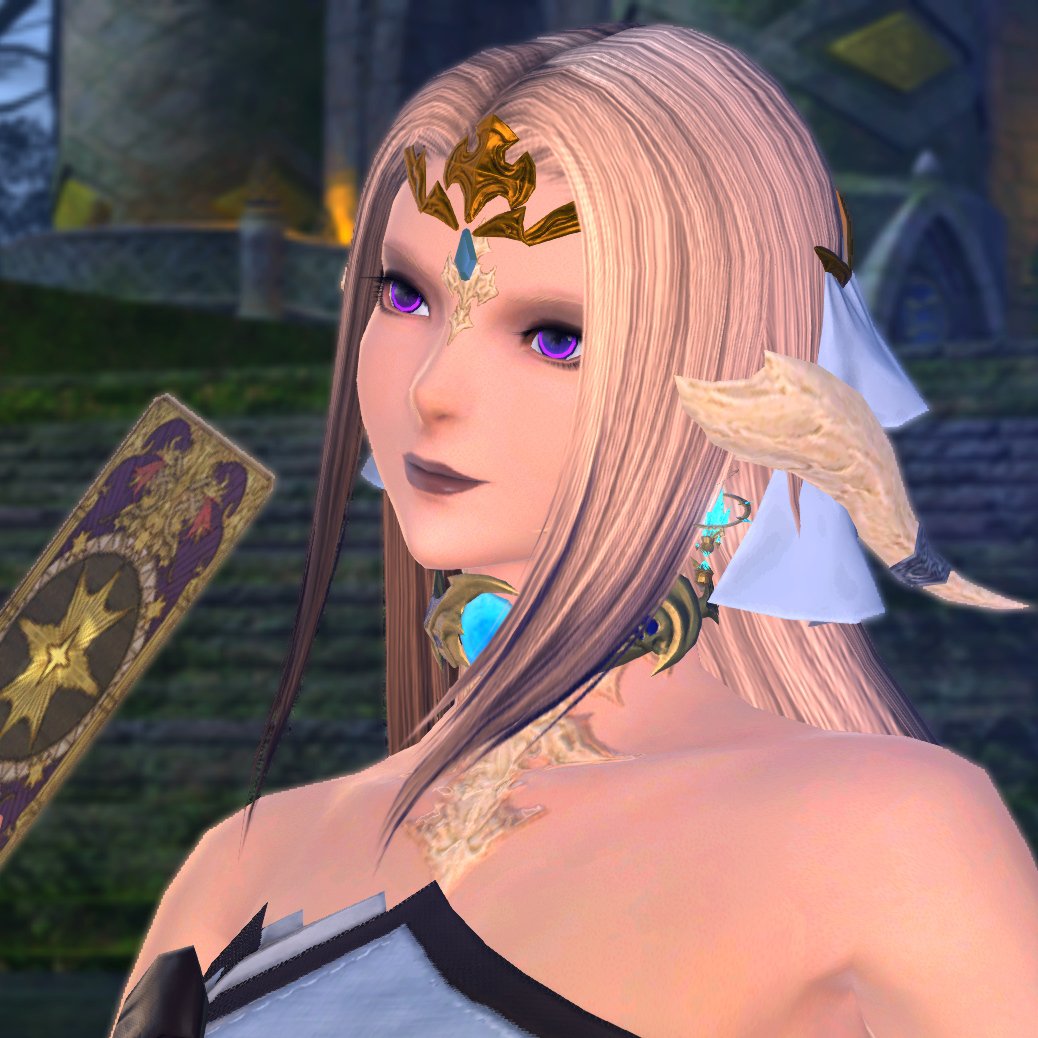 Miroir was born as the daughter to Ulim Fae'el - a travelling Thavnairian merchant whom was born to the Raen - and Roza Fae'el -a Xaela housewife from Doma - along with her fraternal twin brother Meron. She was a surprise to her parents, them only having wanted a son for the time being. Ulim showed Miroir as much love as he did Meron, though that wasn't able to be much considering he had to travel across the realm to sell his wares. Her mother, however, hated her. It was clear since she was born. Her mother barely noticed her, and when she did, it was to blame her for doing nothing, or for something her brother did. Despite this, her mother still tried to set her up with various suitors, none of which having interest in Miroir as a person. After 18 years of this, her mother and father had another child. Another girl - Asana. They seemed to treasure her much more than Miroir, however. When Mir attempted to hate her, she simply couldn't. Yes, she got all the love she had deserved over 18 years, however she also treated Miroir like an actual human, unlike her mother who treated her as an object to simply trade away. Her mother, however, treated her new daughter like a slave. Asana did the cleaning, a good chunk of the cooking, had tutors teaching her how to be what her mother deemed a "proper lady" {with the unnecessary comment of it having been too late for Miroir to get one as she was already unladylike}, and various other things. It was at this point Miroir set out to be an adventurer, bringing her father's old bow with her. She did it with the promise to her sister that she would see enough of Eorzea for the both of them, and that she would eventually return to retrieve her.

Despite her cute appearance, she actually tends to be a little vicious. She's extremely serious, though will warm up to you after a while. If you piss her off, she will not hesitate to whack you with her bow. Which, considering the thing is made out of lightweight metal, would hurt quite a bit. She's kind despite everything, and would put a stranger before herself any day. Anyone who abuses her kindness, she, again, won't hesitate to hurt in return. She makes herself appear strong emotionally, and that she never cries. But she mainly saves it for when she's alone, or when she's drinking. She has a high alcohol tolerance and it takes quite a bit to get her drunk but she may start crying at even the first glass. 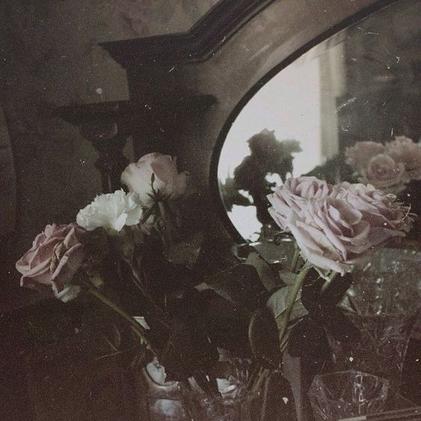 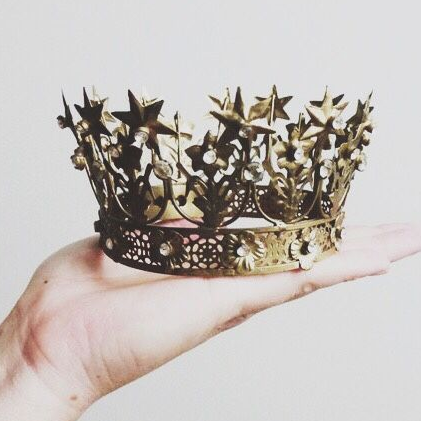 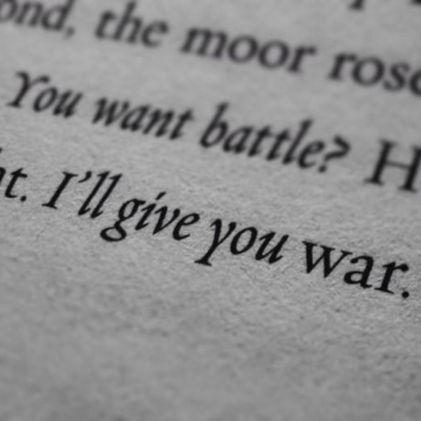 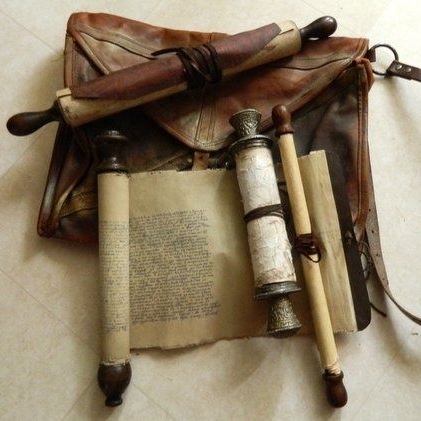 will you let those scars define you, or will they adorn you as we carve our way to victory?