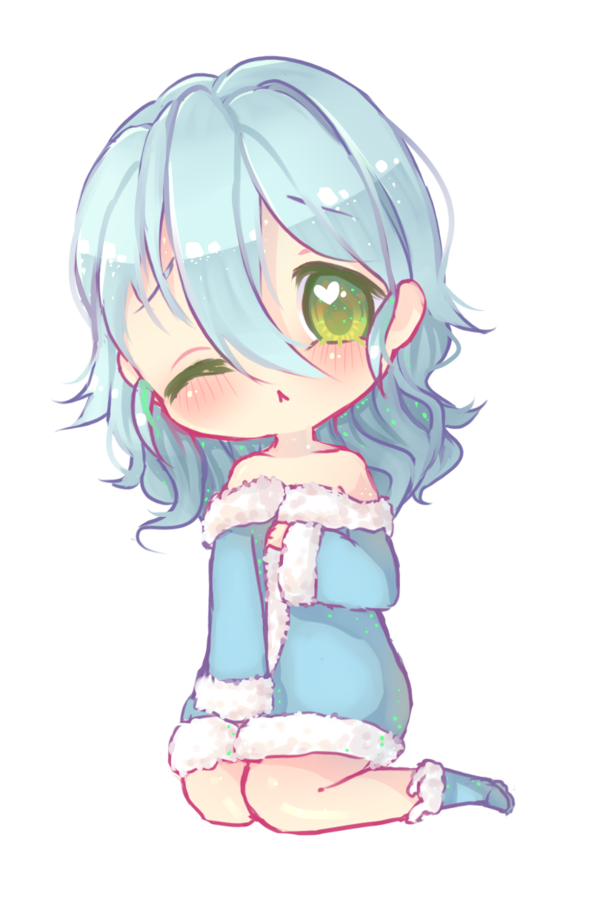 "Live your own dream, not someone else's..."

Jinx is a mysterious girl who found her way to Fiazar. She struggles greatly with the concept of dreams, and isn't sure whether she would want to help or hinder people's progress. Jinx believes humanity is bound to evil, but she still wishes she could help somehow.

Jinx is my persona and thus is a reflection of me. Please never draw her in weird/NSFW circumstances.

Throughout life Jinx had to endure a lot of maternal abuse; both emotionally and physically. This led to chronic depression, and eventually, the journey to Fiazar.

Being chronically depressed and having very dark thoughts caused the Olde to offer an invitation to Jinx. Not many get the chance to start over from scratch, in a new world, with the ability to make a difference. Seeing more purpose in such a life than in her current one, Jinx gladly accepted and gave up her life on Earth to start anew in Fiazar.

As a Breaker, Jinx's role is to wake mortals from their potentially reality-altering dreams and nightmares, particularly if it could end their lives. She acts as a protector of sorts, but doesn't like to "play god". Often she struggles with thoughts of whether it's the right thing to do, and sometimes she will not even get involved. Jinx does her best to learn as much as she can about the current visitors so she can decide who to step in for. 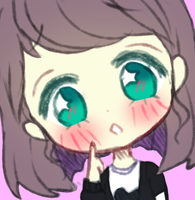 Shiina is the complete opposite of Jinx. Where Jinx is sad and trapped in her thoughts, Shiina is cheery and impulsive. They complete each other like two puzzle pieces fitting together, giving each other much needed perspective. 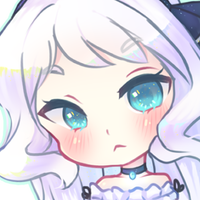 Ziggy shares Jinx's reduced faith in humanity. She will only take the lives of those who are a danger to others, to prevent them from doing more harm. Jinx can agree with such a mentality, though she would never be able to do that herself. She admires Ziggy for it. 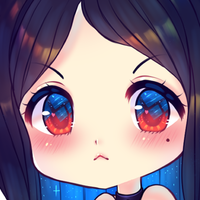 Although Jinx has little faith in humanity, she can't stand by and watch as Ari destroys what good there is left. Ari likes causing suffering and chaos to others for her own amusement, ultimately ending their lives; this makes them mortal enemies.