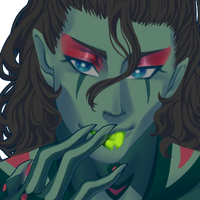 A generally relaxed and sensual lone naga who found a home within a magical forest, which has led to him becoming the sole caretaker of it.

"The night is cold and dangerous, little lamb; Keep me with company and I'll keep you safe." 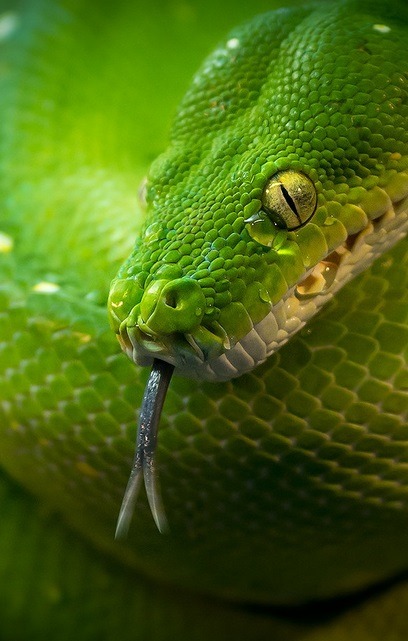 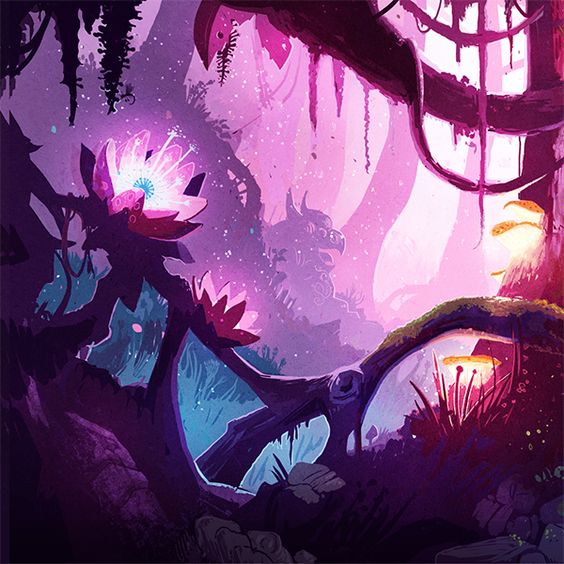 Eden was born and raised in a foraging and hunter tribe of nagas, but ended up living by himself in a magical forest garden. He came to live there after leaving his tribe due to the amount of work which he was tasked with. He didn't handle the responsibility and workload put on him, and so he ran away and came to settle down in said magical forest. He eventually came to enjoy tending to the plants and forest itself, from chasing away people who meant it harm to watering or feeding plants.

Due to having settled down in a highly magical forest, tending to it and gained its favor, he has been bestowed some powers based off of the magical properties the plants of the forest has. Any properties the plants which he's taken care of has, he's gained for himself as spells or abilities. Plants which can be brewn into a powerful concoctions such as sleep medicine or hallucinatory drugs gives Eden the power to make people drowsy, hallucinate or hypnotized. The more he takes care and restores specific types of plants, the more abilities he gains. It's like a game, get enough exp with one plant and he levels up, gaining it's abilities.