(This is the info used for FV should something happen to the site, most is non-canon outside of FV. Technically.) 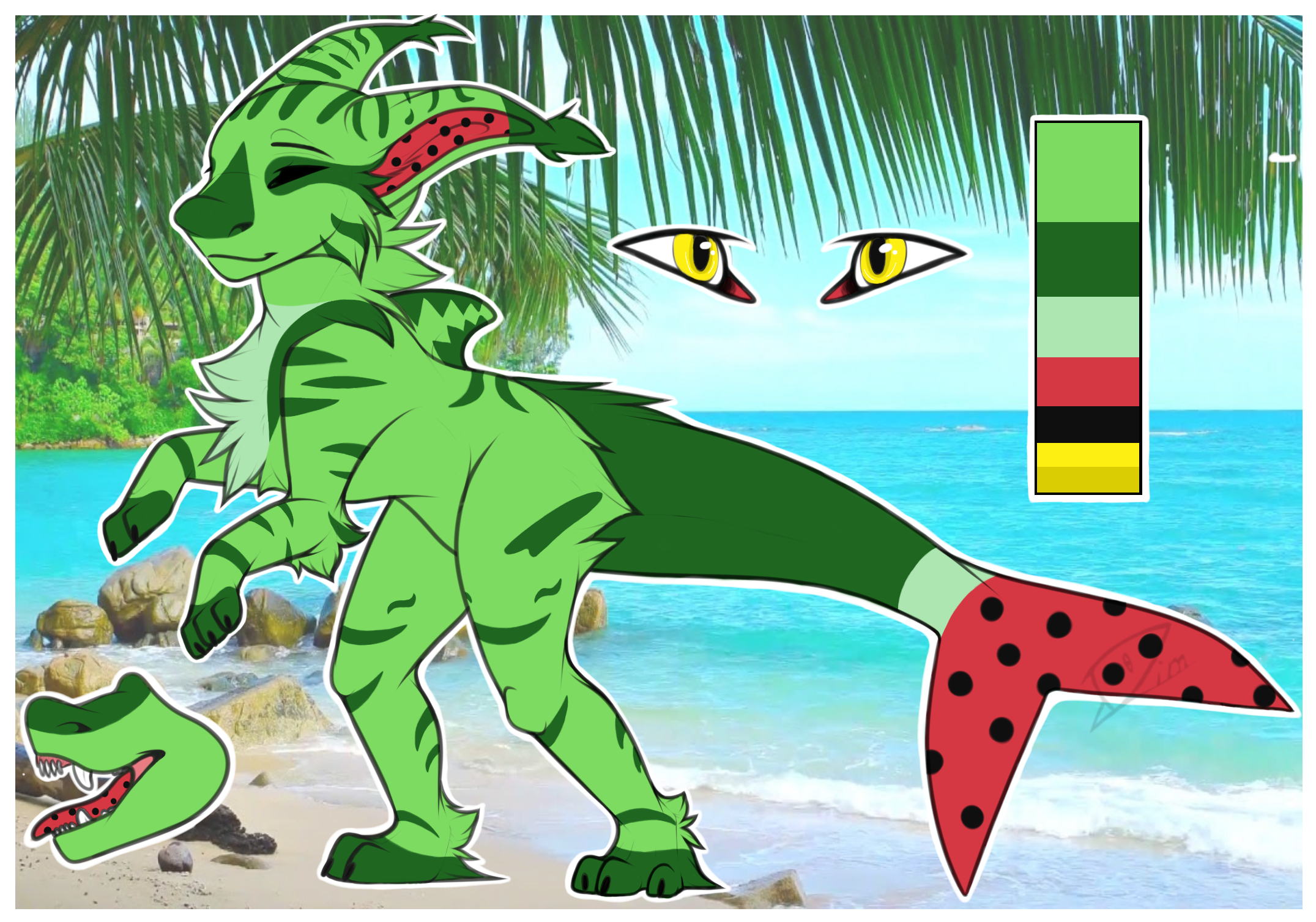 This is his updated ref. Please DO NOT. Use the old one on the polefox base. (The headshot below is for a proper front look at the facial markings) Bases are my zimpuppy and xuxu, edits are mine. 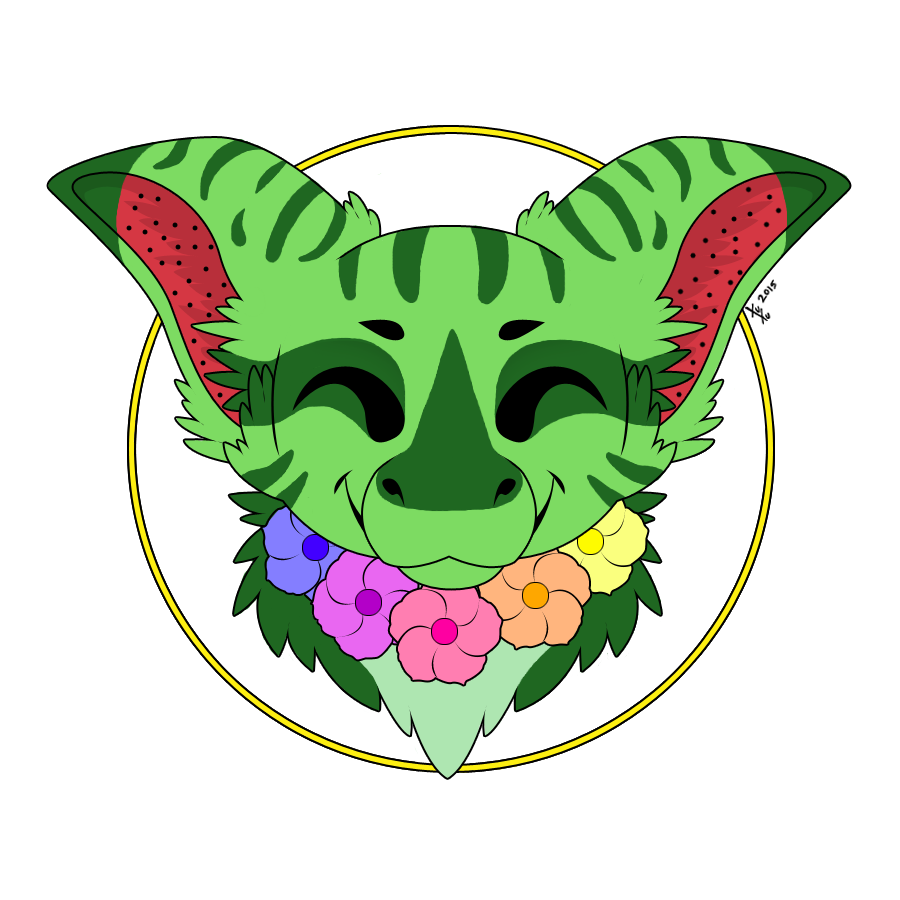 After consuming some of Sheason's "demonic goop", the raw demonic energy dripping nearly everywhere from their first, far more unstable form when the demon had first taken over, Kepler begun to experience some issues of his own. Primarily, the paw which he'd stuck in the gaping maw of their stomach had gone from a simple blackened color, smelling like that of rotting fruit, to fully fallen off, showing only the now discolored decaying flesh and 'meat' beneath.

His once pleasant 'fruit salad' aroma now replaced with the stench of rotting produce and compost, though the few animal companions he's made still stick around. In addition, his once hidden golden eyes, have taken on a hollow yet unnerving white glow. He hasn't been seen blinking since the corruption has taken hold, not that he had ever been seen blinking before hand.

Certain portions of his body have gained a glitched or broken appearance as it seems to fade in and out of sight, or perhaps reality itself, spastically breaking away from his body and zipping in and out at random intervals. A mildly positive thing being that he's now able to speak in proper fluent sentences, and fairly well at that.

His current ambitions appear to be for the most part the same, though he's become seemingly obsessed with the idea of creating 'brothers' as he's been heard muttering. It appears to be the need to create other fruit hybrids like himself. Two are currently known. A Scarlet King snake by the name of Arin, who was a resident of the southernmost portion of the island, and a dog named Vearth, who's current whereabouts are unknown.

The lengths he will continue to go to achieve this, and just how many he plans to create until he's properly happy is yet unknown.

His companions: Fluff, the Sneep, Malo, the Gaiacat, and a newly found companion Shelby the Snell, all fear for his safety.

Kepler is a curious little melon, brought about by another pair of Manokits who got a bit too...excited, after successfully harvesting some underwater watermelons.

Rather than being born within something like a shell, or a coconut, he was created within one of these watermelons, though rather than coming out of it, his temporary home had become a part of him. Leading to his appearance, and overall pleasing 'fruit salad' like smell, as mentioned by those who have met him.

Kepler rarely speaks full sentences on his own, keeping them to one or two words. Though he is capable of doing so, or at least, he thinks he is. More often he expresses himself through actions, emotion, or simply sounds.

He loves to explore around the small island which he calls home close to the waters which house Oceandome, visitors are often welcome, though he'll likely need to take a moment to figure out how you got there.

There is a good variety of plants and animals within this island. Though unfortunately for our dear little melon, he often examines things by placing them in his mouth. This has helped him figure out a number of things, mainly that "Ribbits" do not like being placed in his mouth, nor do they taste very good.

His favorite animals, and personal companions are a White Furred Sneep, referred to only as fluff; who tends to enjoy sleeping in his chest fur, or laying around his shoulders. As well as a Watermelon Gaiacat, who doesn't have a proper name, but they were found sleeping close to the shore, not far from where he'd continued to grow his own plants and fruit. While the Gaiacat does tend to wander and explore on its own, neither have ever really left his side long since meeting.

His favorite foods include fish, spicy things, and other fruit.

He tends to get excited and a little defensive around other watermelons, thinking of them more as family than food,