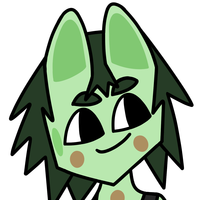 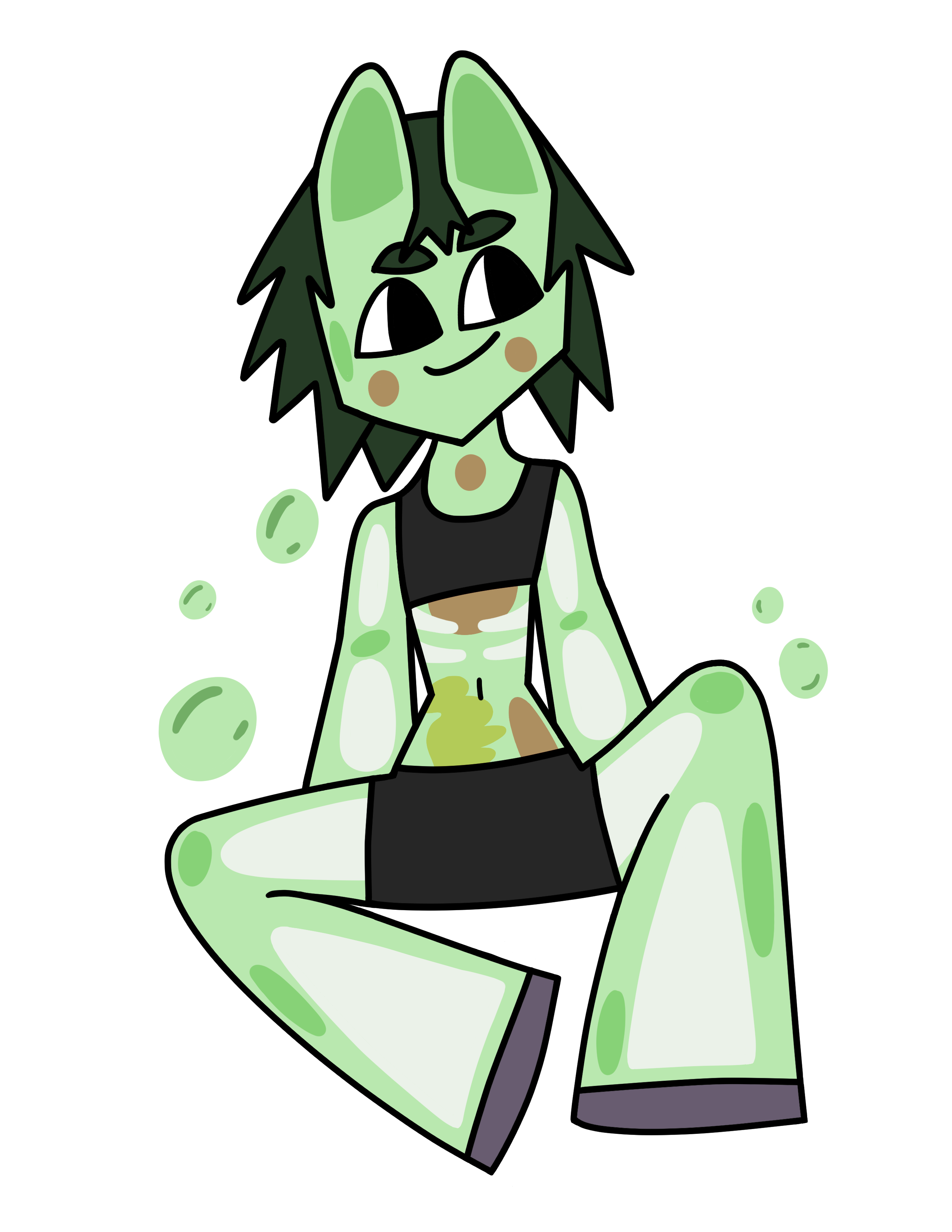 Deep has a very carefree personality. They know they're important to the mafia, and they know they can get out of nearly any bad situation, so they don't take anything too seriously. They're often arrogant, and likes to cause problems on purpose for fun. Very chaotic! Quick to insult and to bite back, she's got a great wit and is incredible at improvising and adapting to new situations.

They don't often complain about their place in the world, and is generally happy, but at times they do wish they could leave the mafia. The life is stressful, and oftentimes very objectifying. They feel as though most people are repulsed at their natural form, and that she's only loved or of any use when they look like someone else, and although they'll rarely betray any signs of it, this sometimes hurts their self esteem greatly. They oftentimes feel like a freak, and many members of the mafia only make this feeling worse with their insults and mockery.

They don't care much about what gender they're perceived as. If they had to choose a single set of pronouns to use, they would most likely choose they/them, but they actually enjoy being called she and he, and enjoys being called by various gendered terms as well. While not shapeshifting, their gender is pretty ambiguous, and they never correct anyone who might call them a boy or a girl. They're incredibly happy that their power turned out to be shapeshifting, because it lets them express their gender identity in any way they choose to.

Deep grew up in Lucia. At the age of 18 they were made to move out by their family. Deep struggled to find work, until her unique shapeshifting powers began to manifest, and she gained work with a mafia ran porn studio, doing illegal pornography by stealing the likeness of models and celebrities. Over time, they became more and more well known within the mafia, until Sitri had the bright idea of using them for creating blackmail, and soon after, for infiltrating areas discreetly and framing others for crimes. They essentially were made into a full-on gangster, and they learned to love it, and they got very good at it.

Deep will be an antagonist in season 1. They work with the mafia to try to get Lily to join them, among other things. They are in many ways a foil to Lily.