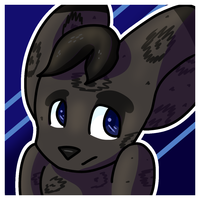 Meaning of name: "black" in Japanese

Residence: Mountain next to Panja's Jungle 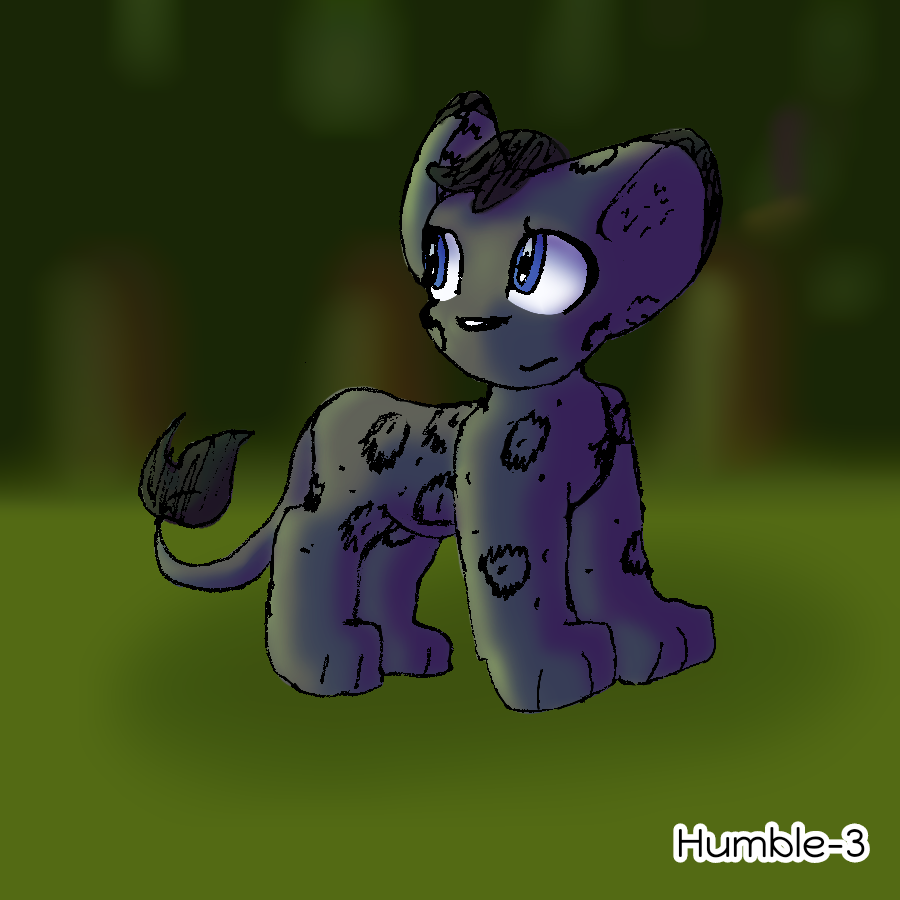 Born in the lineage of Specklerex to the last pride of marozi lions, Kuro was abandoned by his father because of his genetic mutation, which was believe would weaken the marozi héritage. He was found and raised by a panther in Panja's Jungle. His surrogate mother ensured that he knew of his origins, as panthers don't have a good reputation due to their cunning and sneaky ways. This information, though, made Kuro feel like a double outcast; unwanted as a lion and shun as a leopard. His mother attempted to return him his land of origin once he was older, only for him to be disowned once more. Kuro made the decision to reside in Panja's Jungle with his adoptive sisters.

Kuro craves for attention and acceptance. He frequently show-offs to gain the approval of others. Once he has befriended someone, he becomes clingy and dependant. He doesn't deal well with rejection, on the other hand, as it makes him bitter and depressed.

Much later, once he had grown, he caught wind of the marozis strife with a saber-toothed tiger. He insisted that he should go back and assist the marozi, as he felt as though he had been free-loading in the jungle for too long and this was his one chance to earn his way into his biological family. Once he had successfully defeated the tiger, Kuro remained in the mountains with his birth siblings to rebuild the marozi culture into one that values individuals and not genes.

NOTE: I am aware that melanism has not been observed in lions; however, since other members of the pantera genus (leopards and jaguars) are shown to have melanism, I figured it wouldn't be too much of a biological stretch to make a melanistic lion character.

A black leapardess who adopted him. She is strong and brave, yet extremely gentle and loving towards her own.

Azumi's daughter, who was born shortly after Kuro was adopted. She excitable, reckless and clingy.

Luna's twin sister. She is shy and seclusive.