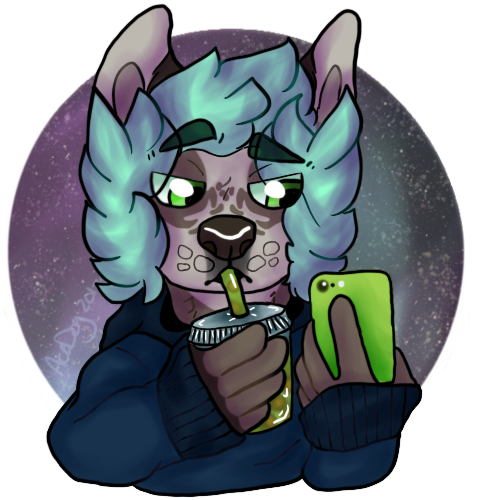 Layout by Jayden   •   Image by https://aced0g.deviantart.com/

He's from a cyberpunk world, not quite unlike the world of Psycho-Pass. He's a bit prideful, holding his stature as an agent and by extension, his intelligence and uncommon common sense over others, seeing them as beneath him. He's not the most friendly since he's a definsive sort of guy. Not one to share his emotions with others unless absolutely necessary. He's got a habit of shooting off quick-witted insults and evading friendship. He's a bit possessive; his people are his and he'll defend them with his life.

Once you earn his trust, respect, or love, you'll be hard pressed to lose it since he'll blame himself before you everytime. He's a strong brawler, relying on his brute strength when it comes down to the wire, but he has little qualms about a tactical retreat to save his butt when alone.
View More