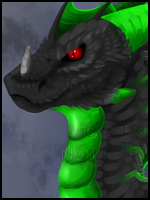 Toxic is the prince of The Great Dragon City of Agdran, where his mother, the Queen Cinta rules with an iron fist. 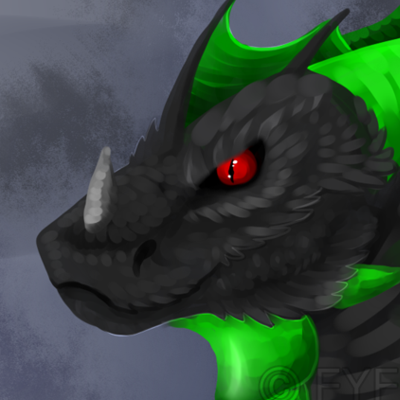 "I will choose my own fate, Mother Dear" 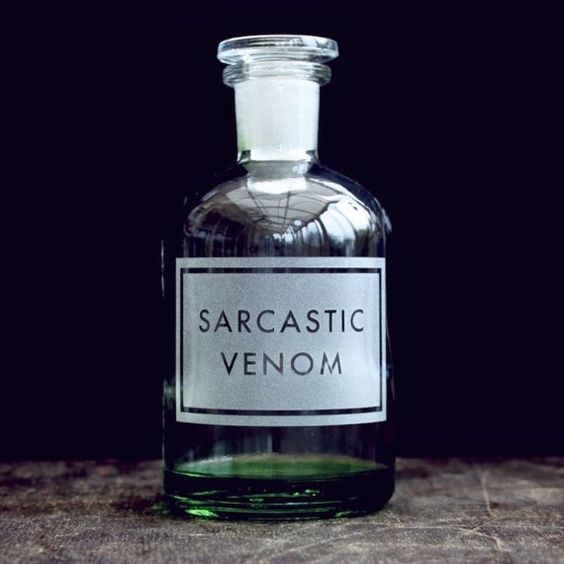 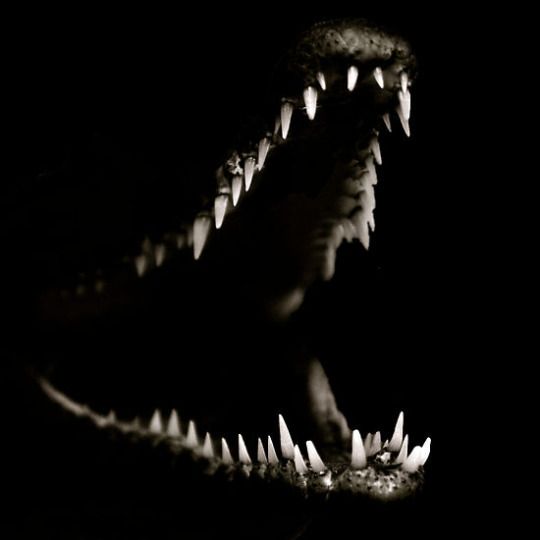 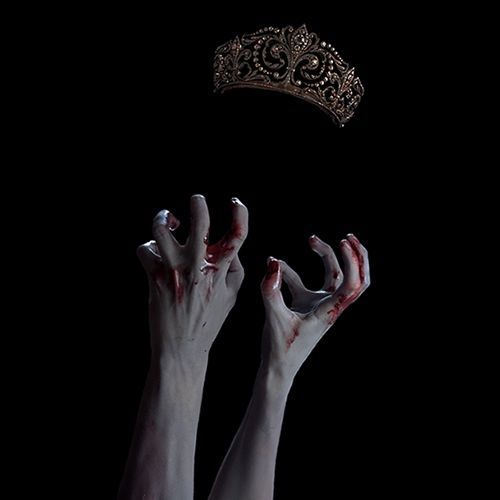 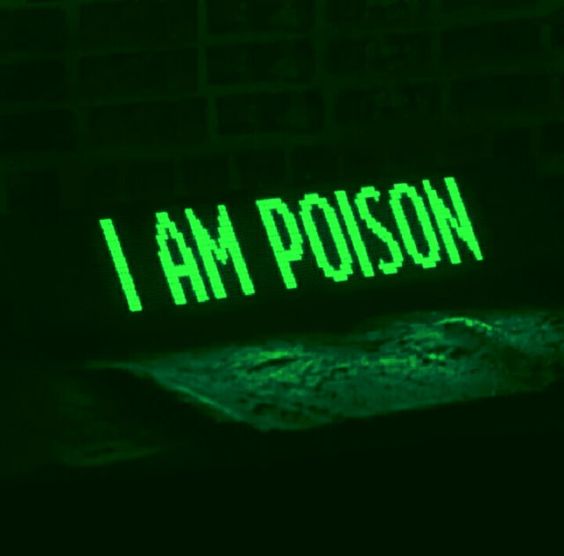 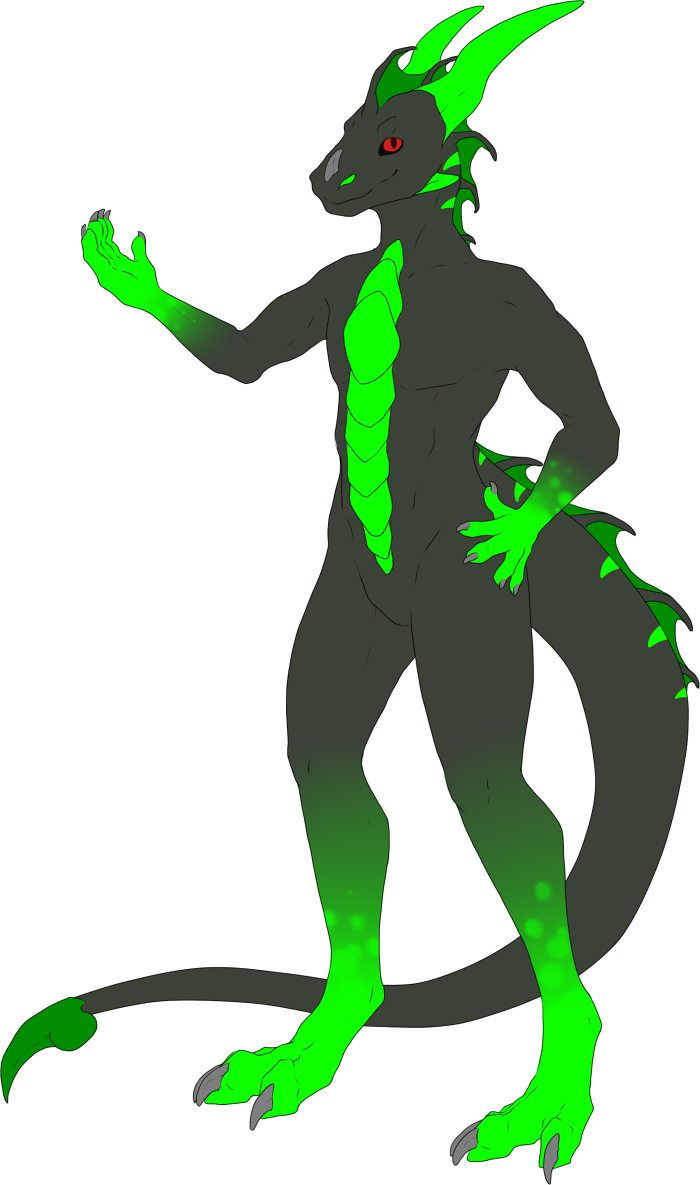 Toxic was raised by Cinta as heir to the throne, but despite being raised by her, he has not inherited many of her evil characteristics. Unlike Cinta, Toxic sees the pain and suffering of the citizens in Agdran, and want to change as much as possible despite having only limited power until the throne is given to him.

Despite his kindhearted nature, he still show strong signs of arrogance and is easily angered when someone hurts his reputation or his pride.

He is very willstrong and will do everything in his power to see his plan through to the end, which unfortunately often ends up in various acts taken without thought of the consequences.

Toxic is covered in shiny black scales shifting to neon green for the stripes along his back as well as markings on his arms and legs. His horns and chest plates are of the same venemous-looking hue, while the fins going from his forehead all the way to his tail and his tail-end is a darker green. His claws as well as a small spike on the tip of his nose are grey. His red, slitted eyes create a contrast to the rest of his color palette.

Toxic is of a slim build, he's strong but not that muscular. He's very agile.