An earth set in the far, far future. A world recently put back together after ruins. But it's not that bad. It's quite like our own world...

Except for the fact that it's 9034, Magdalism is a rapidly growing religion, the Queen of England is a child and most countries have had to be artificially reclaimed and there's another looming threat of war.

Created in 2013, one of the longest running serieses that I've had ♥ 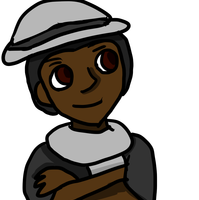 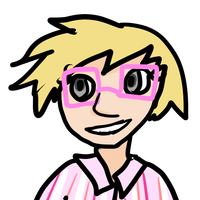