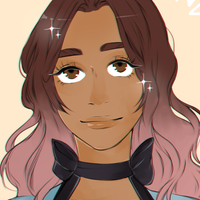 Lily is the main character of Blue Moon and a sweet young businesswoman who works for a clothing company in Norview. Fittingly, she adores fashion and is often a step ahead of others when it comes to adopting the newest trends. She would love to run a fashion blog in her spare time...if she had spare time, that is. Unfortunately, a demanding job and her newly-awakened, freakish superpowers eat up most of her time these days. She's generally friendly and upbeat, and while she comes across as airheaded, that couldn't be further from the truth; she has extraordinary skill with numbers and an MBA to prove it.

Lily's greatest flaw and hindrance in life is her obsession with others' opinions of her. She believes that her intrinsic value as a person is tied to her reputation and image. This can cause her to give up on opportunities or activities that interest her because she fears disapproval, be it from her peers or her parents. She hates to "rock the boat" and will mask feelings of disagreement in favour of keeping the peace; this has unfortunately led her to stick with many an awful partner that doesn't treat her right. She's become an expert at pretending to like people she hates, and tends to behave passive-aggressively when angry.

Lily's Talent is called Eye of the Night. A grotesque third eye grows in the middle of her forehead, granting her clairvoyant abilities. Its strength depends on the phase and visibility of the moon. In battles against the Nightmares, she wields a halberd. 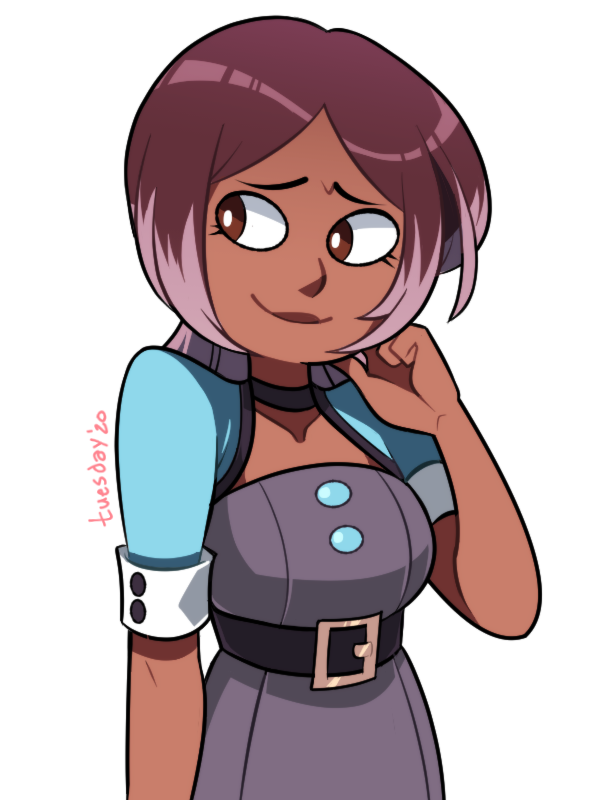 Lily has to secretly keep an eye (or three) on Cliff to ensure that he doesn't either figure out he has powers, or worse, get killed and pass them on to his half-brother. She finds him pretty abhorrent because of his standoffish attitude and criminal past. What begins as a relationship of obligation, however, begins to change as she realizes that Cliff is a more complex person than she'd thought. 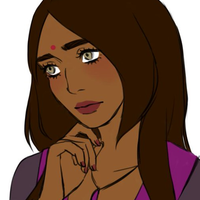 Though they met under less-than-ideal circumstances, considering the Nightmares and all, Lily and Niketa get along incredibly well. As both of them are women in business and technology, respectively, they respect and support each other's career ambitions. That, and they love having "girl time" to sip at whatever fancy wine Niketa picks from her fridge and gossip the night away!