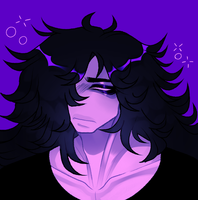 Likes: friends and family only

Dislikes: a lot of things