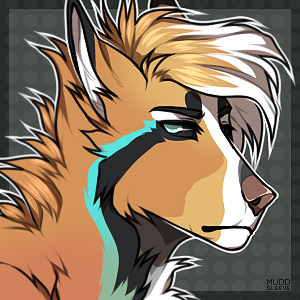 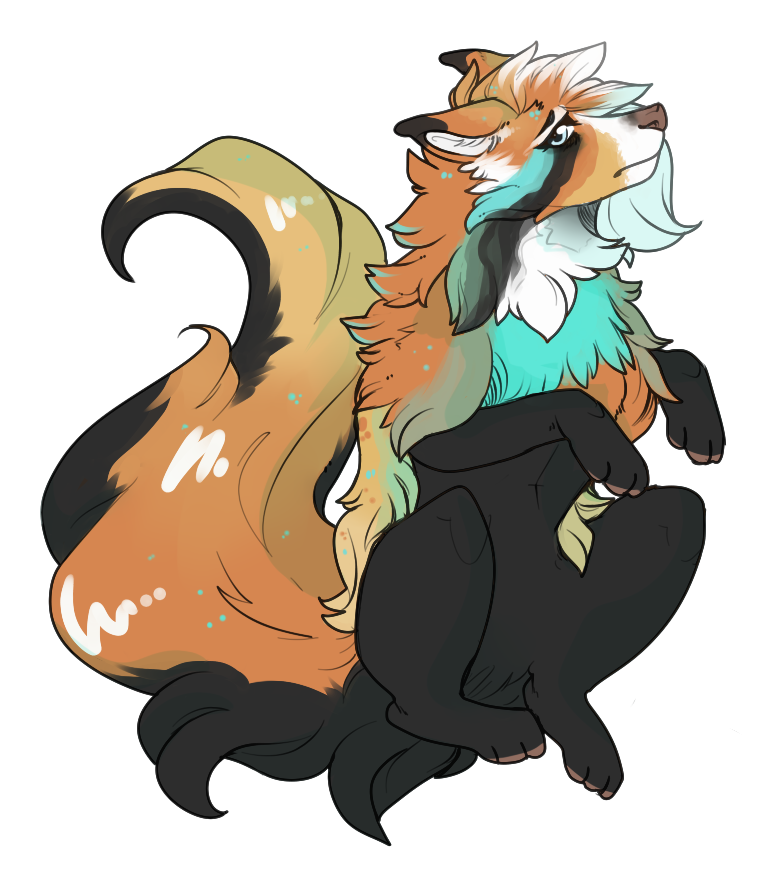 When Dalia was younger, she had two parents of course, one of them leading a tribe, and the mother stayed at home or would go out and talk and such. Her mother was more for safety and looking good in front of others, even though she had a great mind, but she really wanted the safety of her child to be fine and wanted her to live a good life with someone, where she wouldn't be stressed, where Dalia would sometimes be dressed up and brought out in public. Her father was more of one for adventure, and the outdoors. Both parents taught her lots of things, such as hunting, fishing, gathering, how to be careful with your words, how to behave, and more. Both parents played a big part in her life. Her parents begun to fight over her when she was getting older, because they both wanted them to be their little girl, and didn't agree with what the other parent was doing. It started to get to her and she finally ended up leaving along a path, and ran into Dugo (Tox).Dugo Understood that there was something with her, from the color of the bright blue fur on her. He helped her figure it out and she doesn't know that she's one of the strongest creatures on the planet.She later on meets many others, such as Liforneiroa (Who she believes is her chick brought back to life). and more. In the story she will go through many battles, hard choices, and even walk the path that she came from at home, and find her old past, and the fact her father was killed by the God the tribe worships, the Phoenix. She will get the headdress back and with it, she will be able to fly with the spirit of her fathers wings. Later on she tries to join the tribe, who was continuing to struggle against the Phoenix, burning their land and more.She learns fire and the powers she can unlock, so therefor she fights it for them to save them, but just to be accept and with the revenge for her father whom fought it and died. After, she gets into a strong relationship with a prince and leaves the tribe realising she doesn't really want to be in it anymore since there's not enough action. She doesn't live peacefully with the new king, and there are sometimes fights but she mostly stays quiet due to the situation she got herself into, marrying him.

She is fluffy up above, but her legs and belly are not. She has double canines on both top and bottom of her jaw. Her tail is extremely fluffy and is fairly long. She doesn't ever cry, and normally has control over herself! Her most dangerous thing is the liquid that can shoot out of her fangs, and when she creates a cannon out of bones that will shoot the orange liquid, it is fatal. She will build a spaceship and find legendary armor, and a sword made of the strongest metal with the powers of a black hole, and other swords.She started out as shy and easily scared, but confident. Later on she will become brave, and will hide  her emotions very well. She rarely ever falls inlove, since she does want the perfect one. She will become rebellious later on, and daring. She will be one of the greatest rulers and even end up taking her people to space. She is beautiful, and that is one of her greatest weapons. She is a quick thinker and finds ways to deal with situations properly, and will put others before herself. Others say because of her putting others before her, it will be the death of her.She used to always be around chickens when she was younger, raising them when they were born. She has met many that she loved, but there's a couple that really affected her. Angel is one of them, where her personality comes from of leadership. The other was Liforneiroa, who built her personality for compassion. Her parents played a role aswell.When she was young, she would be careful about going out in public. Mostly because, double canines can mean magic, which normally causes someone to be killed. Species don't like the magic of others because it can be dangerous, or just others are jealous. She has double canines on both top and bottom which causes a lot of danger for her. She somewhat has a spirit, and it's her fathers headdress (He basically is the headdress now).