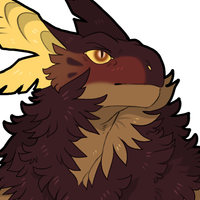 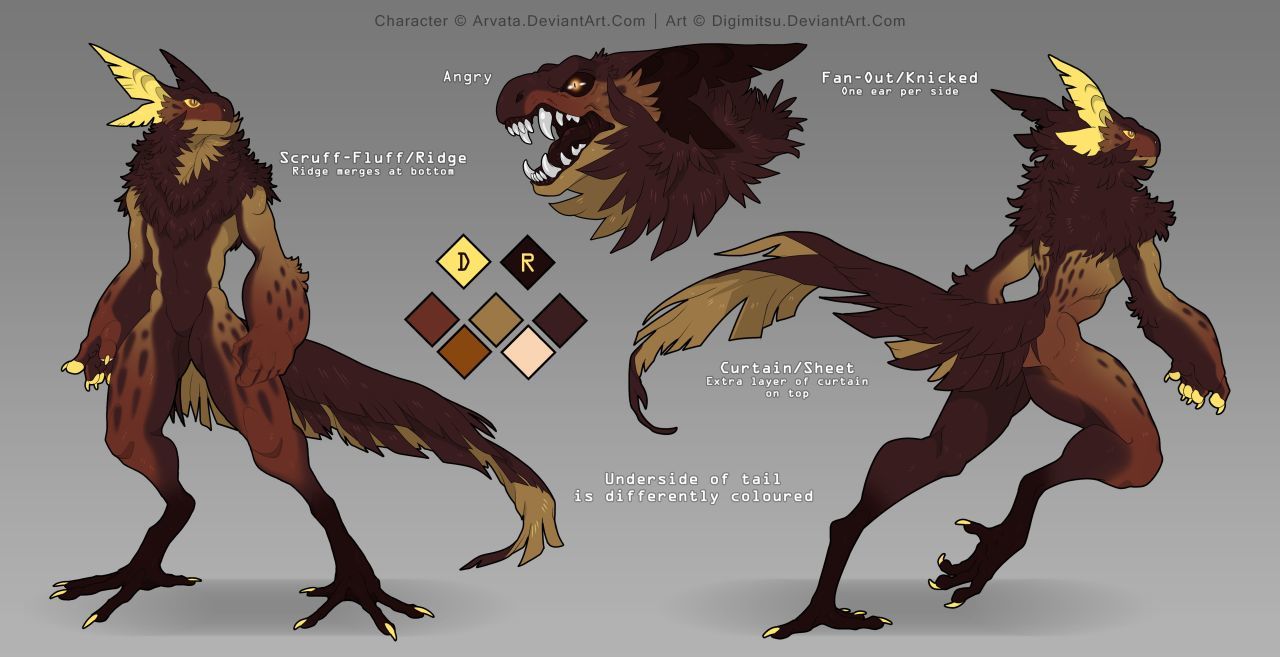 Personality Traits:
-Polite but reserved (Rarely lets people get close, but isn't afraid to interact because he knows he can fight back if they try something. Maintains "light friendships" with people he meets on the street.)
-To the point
-Independent
-No-nonsense
-Competitive (Challenging him to something is a great way of interacting if one wants to hang out or manipulate him into doing something he normally wouldn't)
-Short temper (Easy to aggravate both seriously and in tease. Engaging him with stupid arguments is considered a fun, normal way to chat by his close friends because of how invested he becomes)
-Skilled and agile fighter
-Actually a good cook but hasn't realized

Dislikes: Liars, people who pick on others, arrogant types, commitment, being hungry, gushy shows of affection, getting involved in troublesome affairs

BIO:
Ordered by a kind, rich and elderly man, Kai lived as a companion/servant with him and his grandson for several years. The man cared for him dearly and was as kind an owner as he could be, always making sure he had everything he needed. Kai grew strongly attached. The grandson however, overspoiled and selfish, refused to get along with the grem and would childishly lash out on both of them out of jealousy in overly harsh ways despite the old man's equal treatments of them. Uncertain and confused by his mean behaviour, though still naive, the grem would not retaliate.

As the years passed, though, the grandson would only get worse, showing darker sides of his ungrateful and toxic attitude towards both Kai and the old man. He would not listen to his grandfather and would irrationally blame them both for everything in his life, slowly but surely breaking the old man's heart. For reasons unknown, the old man suddenly fell ill one day, dying not long after, and Kai was left with the grandson as his new official owner, who was not afraid to show his spite towards him through both verbal and physical abuse. Though with his old owner dead, it did not take long for the grem to get fed up by the grandson's unprovoked cruelty. A boiling grudge had begun to spread inside of him, believing the grandson's ungrateful lashes towards the grandfather to be part of the reason for his owner's bad health and eventual death. So reacting to the grandson's attempt to physically hurt him again one day, Kai finally retaliated, rendering the man unconscious before quickly making his escape.

Ever since then, he's sought refuge in the streets, learning its rules and norms as he grew. What naivety he once had was lost at the son's hand, and his wariness kept him safe and alert from others, though effectively distancing him a long time after. Before settling enough to start looking for work in the area, he learned both how to starve and fight the hard way, becoming a skillful and toughened survivor capable of fending for himself. He now rents a room from an old lady, one of the few people he's come to trust, and occasionally helps her out in the flowershop she runs aside from taking small jobs wherever he can to earn his living. The old lady's daughter visits from time to time, an opposite of the cruel grandson that haunts Kai's memories. She acknowledges Kai's wary associations towards the world but also sees his attempts to move on, hoping that she and her mother's influence might help him. Slowly but surely they all get to know each other, easing Kai out of his hurtful past.