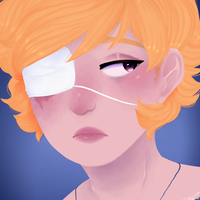 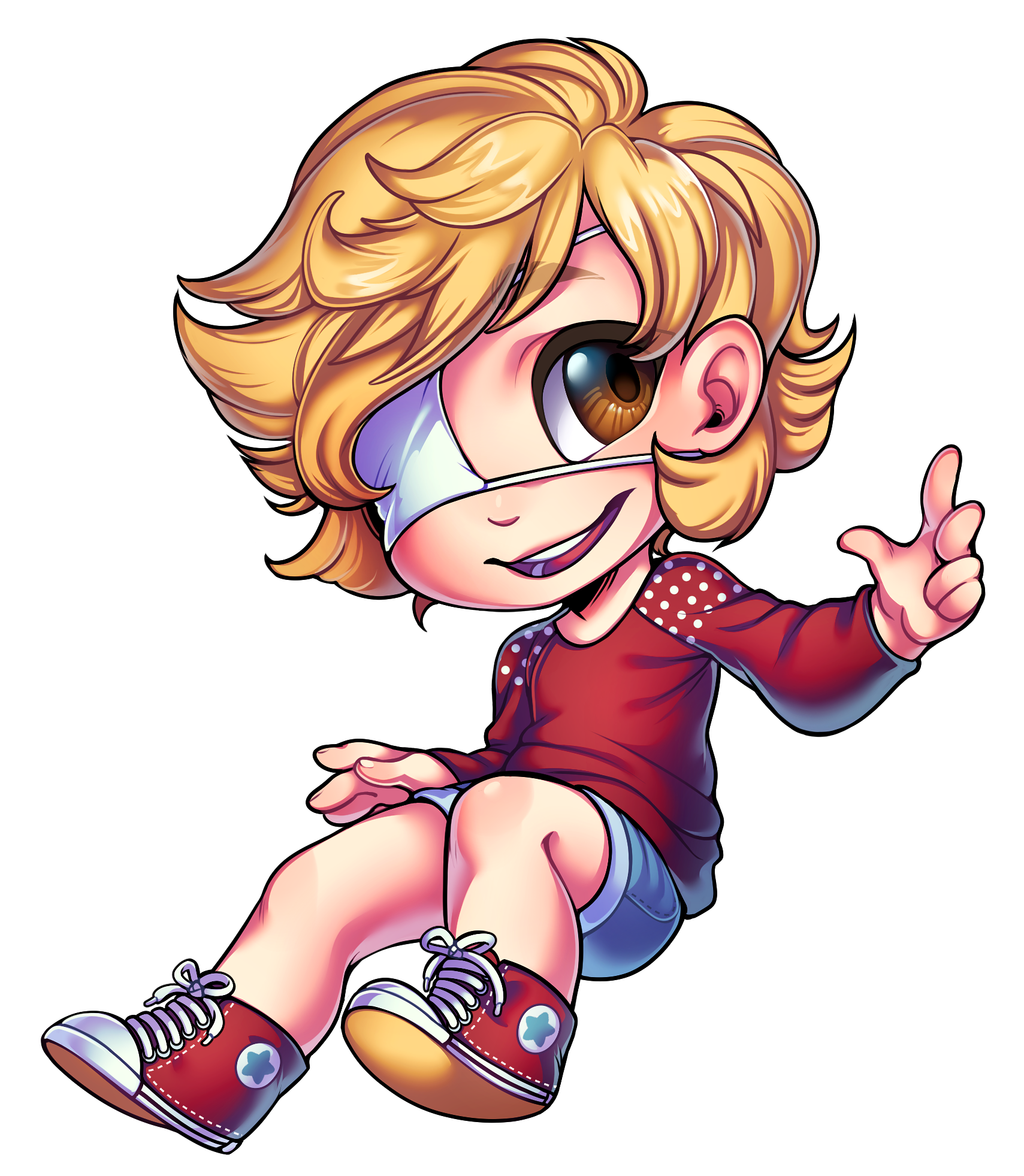 In the world he lives in, being cold and untrusting isn't unreasonable. When first met, Sam is usually frightened/nervous around most people, never trusting and usually avoiding them altogether. The worst comes to his head when he encounters a new individual, and more often then not he will either flee or take out a knife/pistol in case he needs to defend himself.

When Sam is finally comfortable enough with a person, the strangest thing happens. He immediately goes from this cold, untrusting persona to his actual bubbly, friendly, affection-craving self. Though major steps must be taken in order to reach this true version of himself, and most never see it.

With his submissive nature, his tendency to want to please those he cares about, and his fear of dying, Sam is also quite the pushover. He can be controlled quite easily, which isn't exactly the best trait. This has gotten him in some dangerous predicaments.

After at least five years of living in a zombie-ridden world, his true persona has most definitely be affected. Underneath the affectionate and loving blonde is another layer of something quite locked away. Undiagnosed, he suffers from PTSD and perhaps some anxiety disorders. Triggers include the ringing of gunshots, lightning/thunder, and the scent of cigarette smoke.

Though he was never really close with his father, he still loved him very much and considered him a role model. (deceased)

He was closer with his mother than his father, but still a bit distant. He looked up to her due to the fact that she could handle 3 children. (deceased)

He was young when she died in a car accident. They were close when he was a kid, but he doesn't remember much of her now.(deceased pre-apocalypse)

He was closest with her out of his family and took care of her after his parents died. Sam absolutely adored Rachel. (deceased)

Known since childhood. His closest and dearest friend. He lost track of him after the apocalypse began but reunited with him a few years in before he died. (deceased)

Separated, both have no idea each other one is alive. Sam, believing Connor dead, continues moving forward in attempts to survive. (unknown)

Having met her after the apocalypse, they weren't too close but he trusted her. Sam also tried to save Alexia from something terrible. (deceased)