Kaseem is a mystic who immigrated to the United States as a child and grew up to embrace his heritage and has a 'showmen' type personality. He kind of bums around, going through old libraries and trying to commune with the gods and spirits, but he's also on the payroll of a criminal gang of smugglers. Kas acts as a 'scout' for the lounge gang from time to time, infiltrating rival groups and trying to charm his way into learning their secrets and the top members. When he's working, he tends to be super theatrical and gives himself a new identity each time, which he is usually thrilled about. He's only used to work after long periods of kind of just fucking around, so he kind of spends a lot of time just bothering people. He really likes to find out dirt and interactions between his fellow gang members, and in his free time, he is prone to watching people at nightclubs and bars with their interactions. He loves old books and palm readings, going to see psychics and reading old legends. His apartment is filled with Arabian-inspired tapestries and trinkets, and it is fairly large since he is paid much more than he should be per his rank. He also loves magic tricks and anything remotely related to mysticism.

For a long time, Kas struggled with accepting his sexuality. He doesn't like the generalization of 'gay guys' and the way most of them act, especially in the media. He wants to be seen as more of a genuine and intellectual person so he doesn't really advertise his preferences and for a while, people didn't even know. When he gets more comfortable with people though, he will flirt a little sarcastically, but if his feelings are genuine he'll be more quiet about it. In the meantime, he is fascinated by the female gender, and he is used to making friends with them more than starting relationships with other guys. He's simply more comfortable around girls because he knows that nothing will go anywhere anyway.

Mei Lee (Love Interest)
Kas and Mei are just friends for now, but he is trying to charm him on the down low- but mostly just wants him to be more comfortable in who he is. He thinks he’s a very interesting person- if not a little high strung, but he realizes that is part of who Mei is. He likes that he has golden hair and thinks he’s very attractive, even if he doesn’t really think of himself as all that.

Anna Yefremova (Close Friend + Fellow Gang Member)
Kas and Anna are in the same gang and sometimes pretend to be married or dating when they go to observe other gangs and rivals. It’s about as over the top as you’d think and he sees her as like a sister. Damon Valentino (Fellow Gang Member)
Kas and Damon are in the same gang. He gets that Damon is super hot and thinks he's smart as shit, but he thinks Damon needs to chill and stop having such a stick up his ass. Also, he's kind of a homophobic asshole sometimes and that rubs Kas the wrong way. Admittedly, he doesn't know Damon all that well other than when Damon is giving him assignments from Anatolli. However one time, when Kas screwed up little bit, Anatolli had Damon 'correct him'. He knows that Damon was simply following orders, but he still holds a bit of resentment.

Cosette Hatahle (Fellow Gang Member)
Kas and Cosette are technically in the same gang but he doesn’t really know her or what her job is. For a long time he thought she was just a lounge patron, and she was until Kas was one of the people who indoctrinated her into the gang itself. He likes her fashion sense. 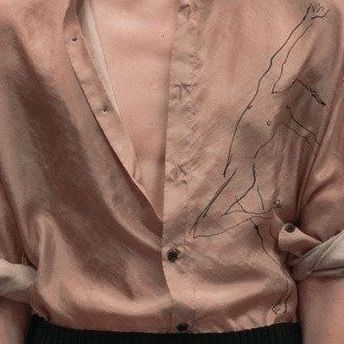 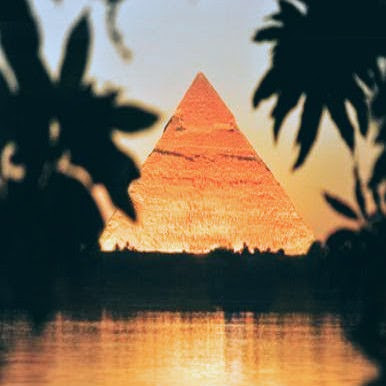 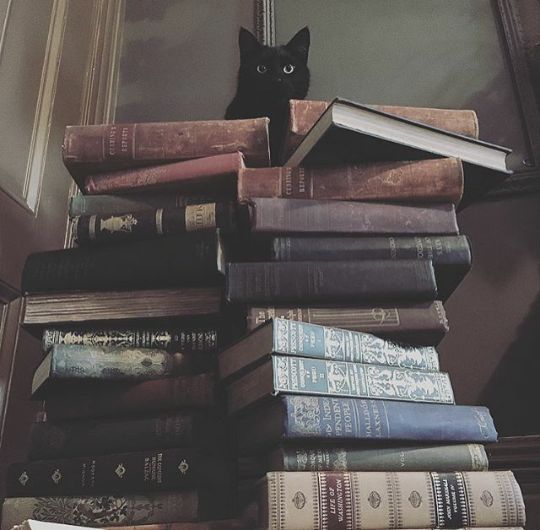 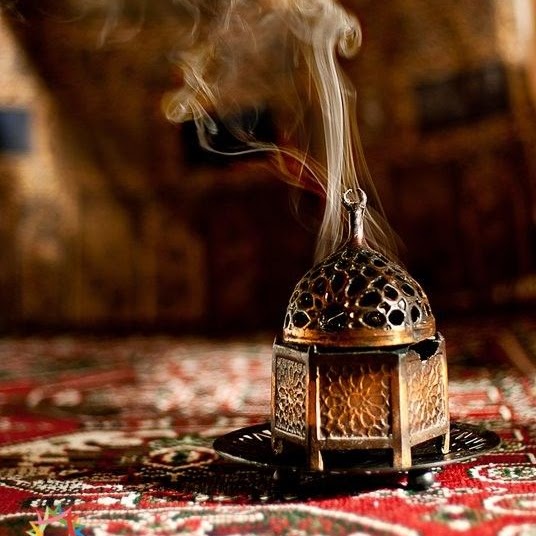