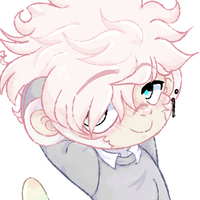 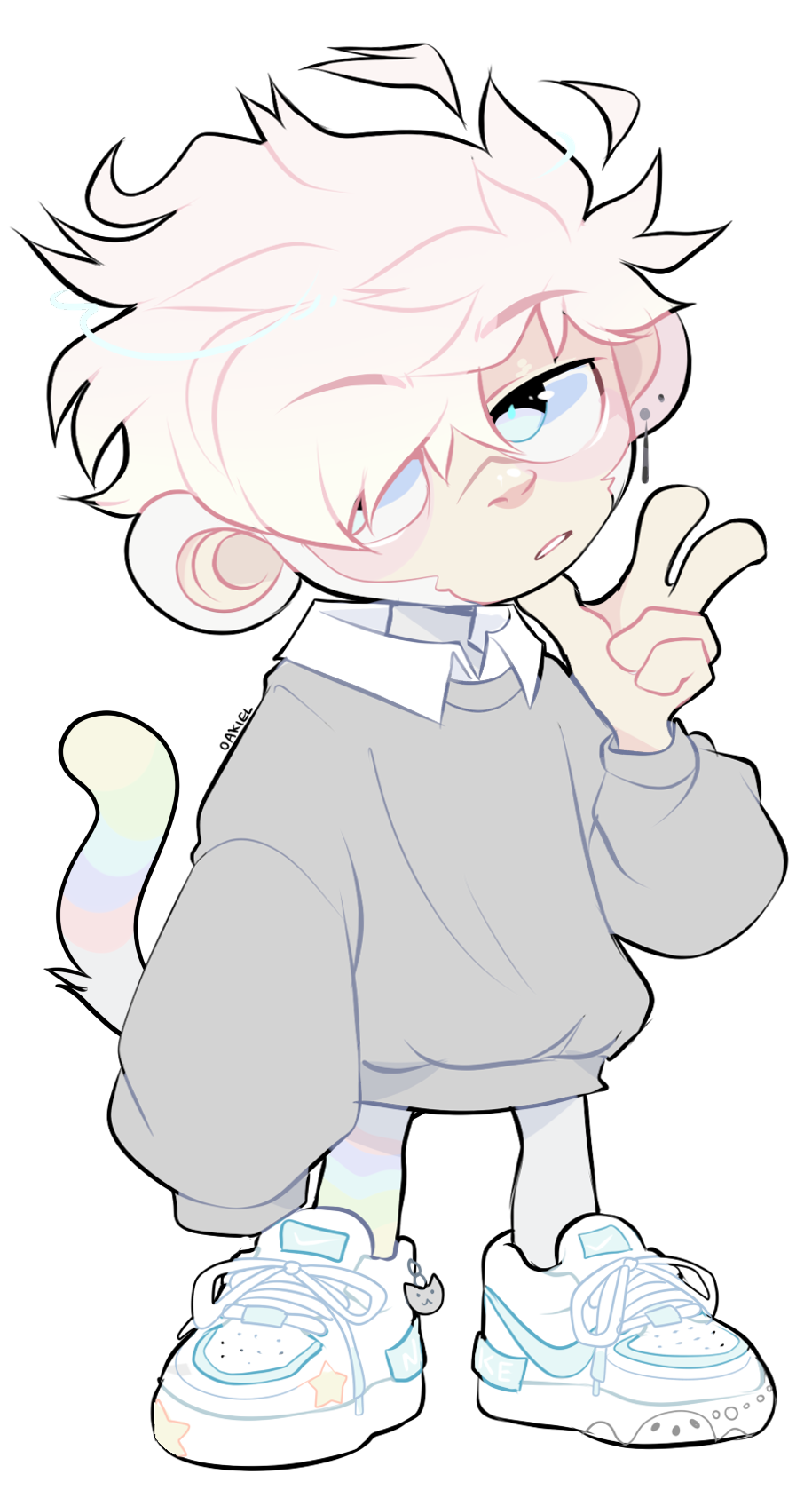 Nis simply does not vibe with the current state of affairs of the universe at large, and has decided that he does not want to participate in society. Living off the grid sounds ideal, but that means he would have to do physical labor, and he'd have to give up his phone. Not surprisingly, he wants to do neither of those things.

Most of his time is spent at home, lounging around like a lazy little tart, scrolling through Twitter and looking at memes he's seen at least twice already, and blowing what little money he has on Door Dash, glittery lip gloss, and shaker keychains.