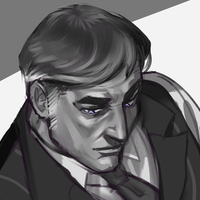 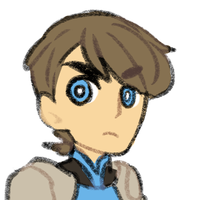 “Legends say that there are four great witches, each seeking to cause hysteria and destruction. The whereabouts are currently unknown but it said that once the first great witch appears, the others will follow suit. Each witch will be stronger than the last one, with the final witch being able to destroy the world.”

Basic info
-Became a meguca when he was 15
-Wished to become strong
-Like Doo, his life became hell
-Something something he keeps acting angsty something something
-Constantly (no pun intended) on the edge of becoming a witch because of angst and his tendency to give his grief seeds away to other people
-Just works with one group of megucas, doesn’t mind others though
-Except Cress