I am one of you no matter what, and I’ll prove it over and over if I have to. I’ve earned my place, this is my home!
Chūsei is a Kirin girl that was brought over from Japan during the second world war, as a child. Her parents, using their influence in the Kirin Clans, fled under Italian protection to keep her safe from the threat of bombs. She became part of the Venezia’s household, protected by Crow after her parents passed away. Growing up she longed to prove she was powerful enough to be a soldier but was initially viewed as a hot-headed child with no right to be in the battlefield. Not just because of Crow’s protective nature and her concern for her daughter’s safety. Chūsei is very competitive and aggressive, quite often acts before she thinks and because of this, others worry about her. She is incredibly hard-working though, and is very proud of her place in the Venezia Familia.

Torn apart by human folly and destruction, we rebuild and we survive and continue to thrive.

An alternative reality of Earth where bombs fell during WWII and destroyed the majority of life and left incredible scars. Leaders from each country placed defenses to protect their capital cities and in place of what society used to be sits mafias, gangs and clans who rule in what is left. These leading households are primarily fantastical beasts and gods, and are often at war with each other for resources and land. The Venezia-Futuris are seated within the Water City, Venice, where there is no longer water, and the entire city is kept afloat and protected with magic. The Mafiosa's home is a reformatted St Marks and its boss is Crow Venezia-Futuris. Nature has begun to overrun the world, and technological growth has halted, with magic replacing it for the most part. Many lost souls come to the Venezia due to their philosophy of building family through choices, rather than blood. 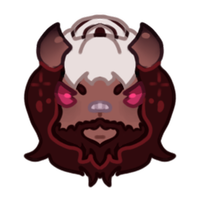 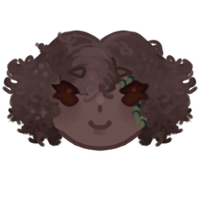 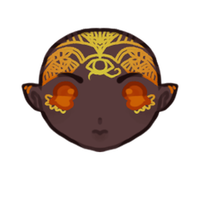 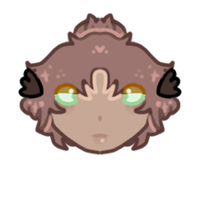 Name Chūsei Venezia-Futuris Nickname None Age Sixteen years old Gender Female, She/Hers Height 5ft 2 Body Type Lean and Athletic Species Kirin Nationality Japanese Hometown Born in Namie, Fukushima, but was evacuated during the war. Lives in Venice now and has for most of her life. Occupation Soldier for the Venezia Mafia Abilities/Talents Physically athletic with enhanced strength and speed thanks to her Kirin blood. She has heightened senses, which allow her to fight far better than most. Skilled in combat and able to pick up skills fairly quickly, as long as she learns physically. Talented at martial arts, though tends to lean towards less graceful forms of combat. Family Birth parents died when she was a baby, has distant relatives back in Japan. Was raised by Crow, who filed adoption papers for her. Mannerism An aggressive and competitive person, she doesn’t like giving any less than one-hundred and ten percent in everything she does. While she’s hardworking she is also reckless and takes foolish risks when she has been upset or wants to prove herself. Quite prideful, she values honor and family above anything else, even though she’s still quite childish in how she approaches these beliefs. Easily embarrassed by affection, she draws a line between her, while still behaving quite like a fan towards those she respects. Wanting to be as similar to them as she can, specifically Crow and Mihos. Health Very Healthy, if often injured in recklessness. Speech Well-spoken and clear when she speaks, though her voice is often excitable and forceful. She uses very little slang, apart from nicknames for those she’s close to. Her accent is a ‘slightly-off’ Italian accent, due to still having remnants of her Japanese accent that she grew up with. Uses honorifics, especially with authority and those she respects. Was taught a variety of languages growing up with Crow, primarily uses Italian, Japanese and English. Greatly enjoys cursing at rude foreigners in their own language. Orientation Asexual Panromantic Significant Other Brewing romance with Mihos

Chūsei was brought over to Italy during the Second World War from Japan. Her parents heard the stories of the bombs and they petitioned the protection of the Italian Clans to evacuate their town. Their status as Kirin made them highly respected, and the pull of their clan meant they were safe when Japan was attacked. Chūsei’s parents passed away because the stress of the experience caused their health to decline. She was then adopted by Crow Venezia-Futuris who brought her into the Venetian Mafia. When the bombs fell and destroyed much of the world, the Venezia were one of the few almost entirely intact. As Chūsei got older she strived to contribute to the mafia and fought hard to prove herself as a soldier. Her life with the Venezia has caused some strife with some of the old Kirin clans who have claimed her to be bastardised. This clash has resulted in strained relationships between many clans and Chūsei’s original Kirin clan have offered her a home to return to should she ever choose to come back to Japan. Chūsei has no such plans as of right now, however she is building connections to her old Clan since they offered friendship instead of insult. Since Mihos joined the Venezia, Chūsei has been working harder to prove she’s capable enough to one day be a caporegime. She has a long way to go yet. 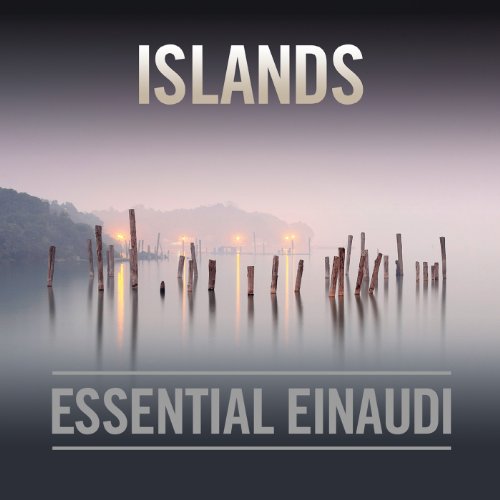 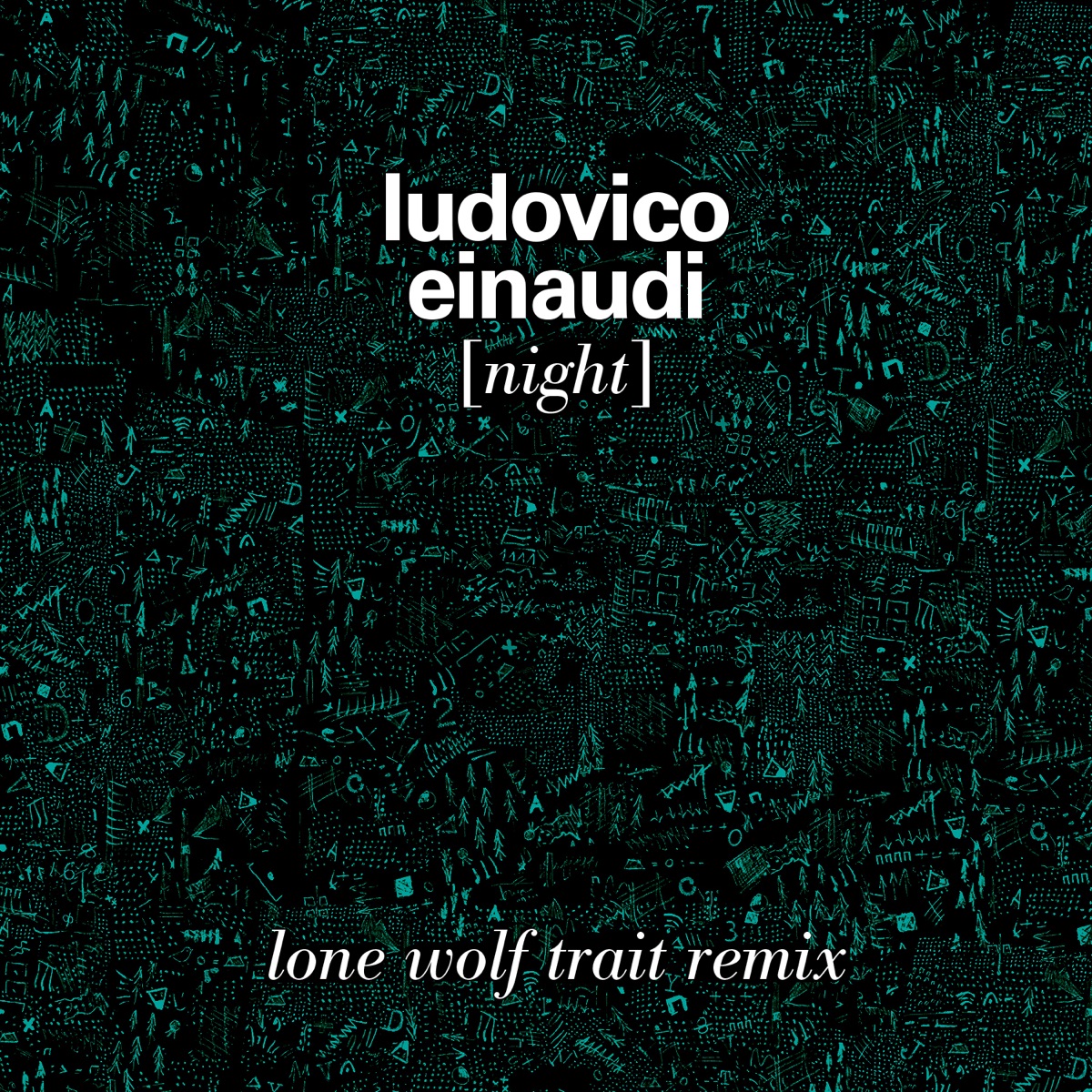