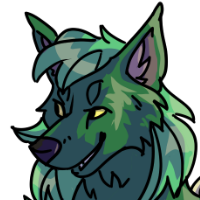 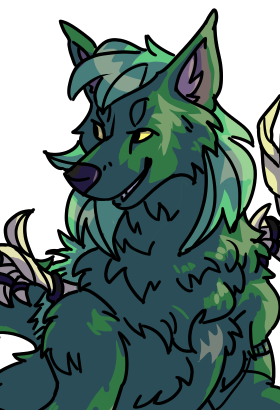 Fuagarth is an old character I uploaded just for fun.

Fuagarth (FOO-uh-garth), or Fua, is the tribe's smith, who crafts jewelry and tools as needed. He is the mate of Teillana, the chief, and he is also bonded with Airassen, his old friend and a trapper, and Saxifrage, Airassen's mate and the tribe's healer. Fuagarth is impish and teasing, but he's serious when it counts, and he's skillful at his job, quick-thinking and creative.