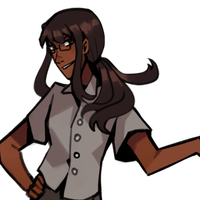 Kalani wants people to know as little about her as possible. Image upon image upon lie she projects unto others, while safeguarding her personal details. As the manager of one of the two most lucrative casino hotels in Havaiki, she thinks she's the target of much envy and malice, and takes pains to keep personal details, including her place of residence and the status of her family, unknown, going so far as to sleep in the hotel when she cannot make it home unseen.

Most of what is known about her comes from hearsay and rumours. Her entourage of acquaintances is made up almost entirely of employees, colleagues and the occasional university classmate, but none can claim to be close to her. Needless to say, there are hundreds around who long to unravel the mystery of who Kalani is and what makes her tick.

One thing's for sure: she has a love for spectacle and dramatic gestures, a fact that makes itself clear in the changes she has made to the Promenade Hotel since she became its manager. The most prominent of those is the LED screen that she had installed, covering the entire river-facing facade of the hotel, on which images and occasionally even messages are displayed.

Kalani often uses it to signal both praise and mockery at their rivals across the river, the Red Lotus Hotel, and at its manager, Peyton Crowley. Kalani's rivalry with Peyton is fabled far and wide, almost as much as the rivalry between the the hotels themselves, and it's even rumoured that their enmity is mingled with romance.

Kalani was born in Hawaii and migrated to Havaiki with her family at six years old. In high school she met Peyton, both becoming fast friends with their shared aspirations of entering the Business Administration course at Havaiki's only university. In university, their closeness morphed into an aggressive rivalry over accolades and each other's deservance of them, often taking on an undertone of class-rivalry and strongly laced with romantic tension.

As circumstances would have it, both ended up employed at the two rival casino-hotels that stood facing each other across the Havaiki River—Kalani at the Promenade Hotel on the southern bank, and Peyton at the Red Lotus Hotel, which their uncle was the manager of.

Kalani worked her way ruthlessly to the top of the management over the course of eleven years, while Peyton succeeded their uncle. When this happened, old feelings—mostly disdain and perhaps frustration about having devoted their university years to outdoing them instead of dating them—resurfaced.

She has since made huge changes to the way things are done at the hotel, determined to conclusively elevate the reputation of the Promenade Hotel past their rival's. 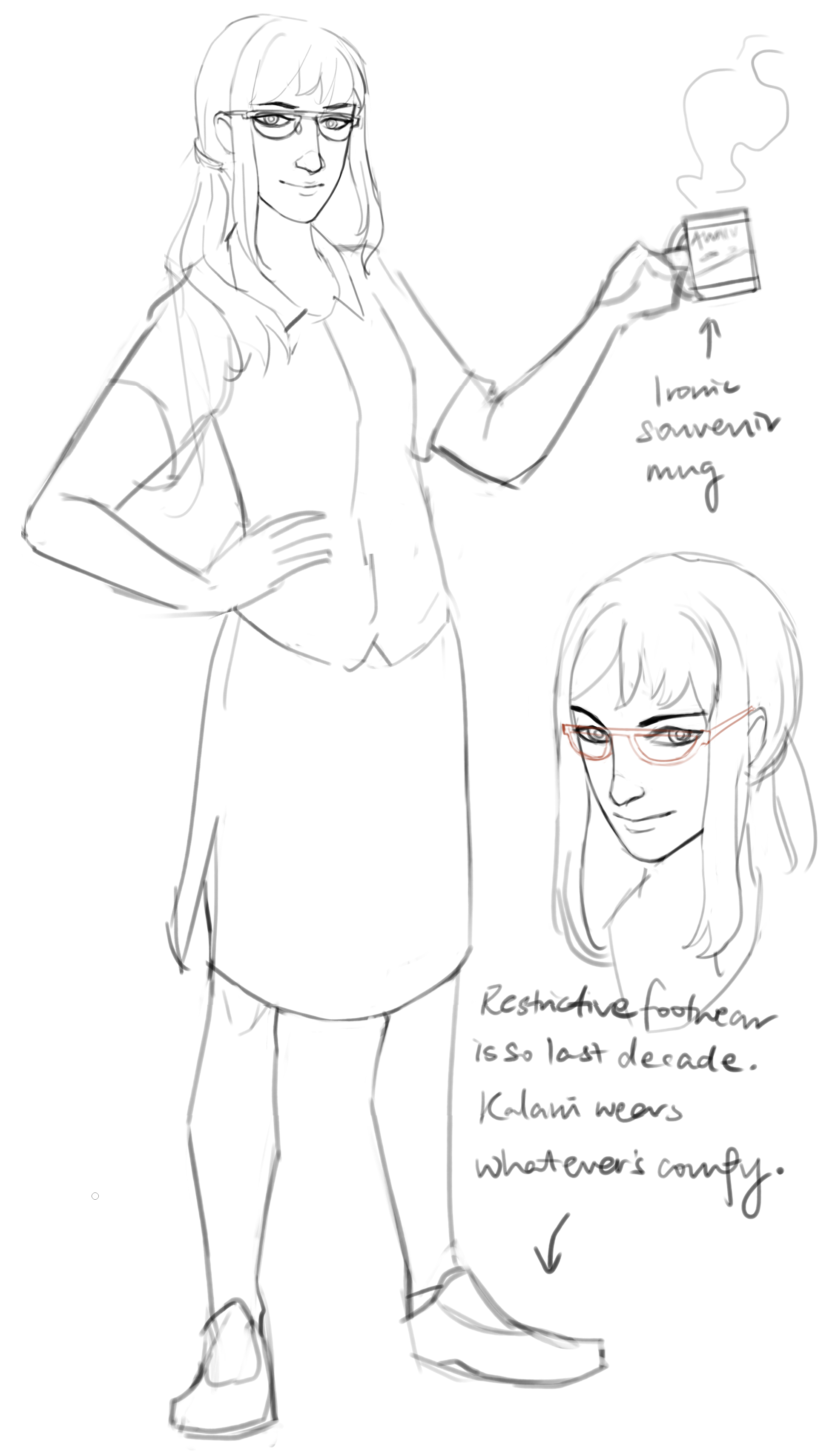