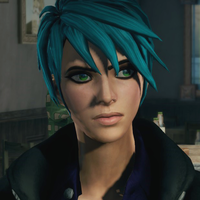 Riley Jay is the leader of the Third Street Saints gang.

Riley's natural hair colour is black, but their hair is dyed teal/turquoise. They wear heavy eyeliner around their deep set green eyes, and due to lack of sleep, they are usually seen with purple dark circles/eye bags. They are sometimes seen wearing purple clothing to represent the Third Street Saints, but mostly wear lots of black and blue.

(WIP (ゝω･)ﾉ) They are short tempered, crafty and cold, but affectionate towards those that they trust. They love playing arcade games and causing havoc with their fellow Saints.

What is known of Riley's past before arriving in Stilwater is an extremely well-kept secret only entrusted to their absolute closest companions; a hot topic which causes much speculation amongst the ranks of the Third Street Saints and enemy gang members alike, and those who inquire too far are found discarded on the streets, beaten to a bloody pulp. In reality, however, Riley fled from their abusive and hostile home environment in the UK, before flying to America with nothing but the clothes on their back in a desperate attempt to leave their past life behind them.

"That's the great thing about this city, it's there for the taking. If you've got what it takes."

"This is our city. We do whatever the fuck we wanna do."

"You may think it’s time to kick back but I’m done toying with these bastards."

Saints Row: Gat out of Hell 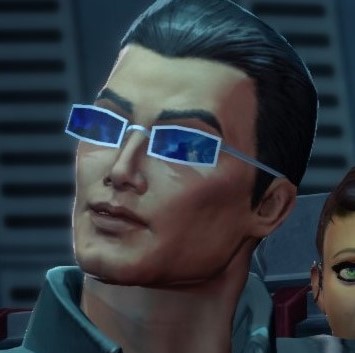 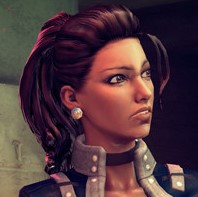 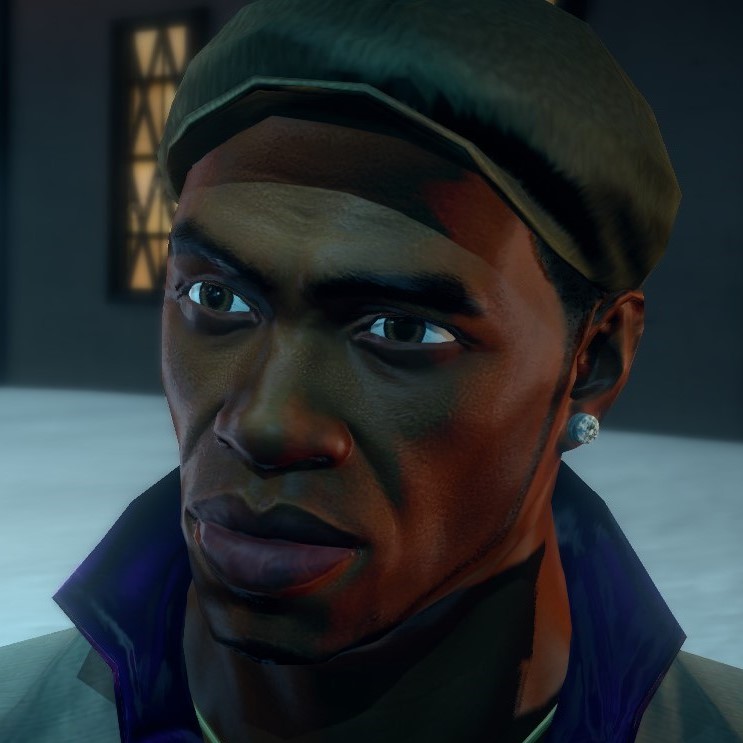 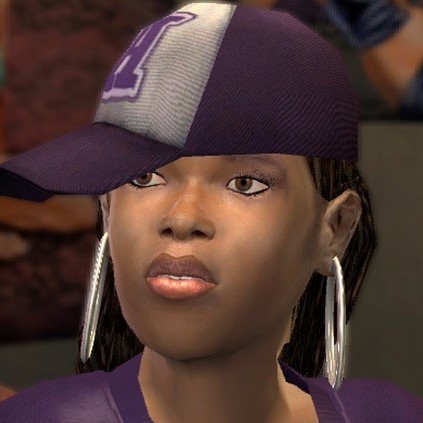 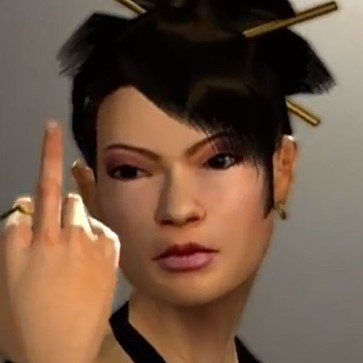