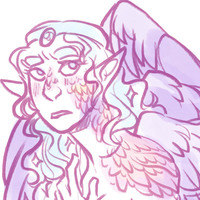 Yukira is, or was, an Angel of Justice, one who is sent down to pass judgement on mortals to see if they are worthy of salvation. Her faction, though low in the heirarchy of angels, has granted her Sight, which allows her to see the true nature of those she judges- if they are pure of heart, she helps them rise to grace, but if evil has beseeched them, her sword will smite them down. Six wings, glowing eyes throughout her feathers and hair, she is quite the sight to behold, but she does her best to not frighten those she comes too, whether they are ment for grace or smite. She is one of the more humanoid angels in this way, as is most in her rank, and why they are the ones who most directly interact with humans. She has done this job for many years, but her vision has shifted- too many she has needed to smite, for only a sliver of blackness, and with the most recent encounter with a young woman named Aem, perhaps what she has done for so many years is not as clear cut as her commanders would have her believe. No one can be truly pure of heart, after all, but where does that line lie?


Yukira goes to her commander, questioning- and they simply command her to obey. But her heart had already changed, and with an inability to smite down those she could not deem unworthy as she had before, she was cast out. Stripping her of her feathers, chopping her hair, and tossing her down, Yukira fell. No Sight, no purpose, and now trapped in the mortal plane, Yukira had no idea what to do now.


Battered and confused, Manny discovers her, splints her wings and helps her get on her feet again. Without a purpose, she asks for his help in what she should do, how she should live- he might be a bit more forward than she really realizes, but she does eventually decide that finding a job and integrating into mortal society might be the best she can do for right now- at least, until she can rise with grace again.


She has found a local tea shop, AngeliTea, that as allowed her to work, and a small apartment to live for now. While she lost her power of Sight, she maintains some basic angelic magic, including a glamour- she can hide her wings and celestial looks, though her eyes remain metalic silver flecked with iridescence, and her hair a sheen not quite natural. Overall she is friendly and enthusiastic, as much as she can be, though can sometimes come off as fake. She doesn't quite understand human emotions, as she did not feel them the same way before she fell, and she is still navigating that road. In addition, physical affection and contact in particular was regarded as base- and yet, now that she has fallen, a brush of a hand against hers, the press of shoulders together, is constantly on her mind. Why was someting so simple, so good, denied to her for so long? Hopefully a certain detective can help her realize that these wants and desires are not necessarily bad.


Alas, it's not as simple as it seems though- whether from corruption from meeting Aem, or spending more and more time on the mortal plane where she really was not meant to be, Yukira is changing. During a period of high emotion that she could not control, she transforms for the first time, more demonic and bestial than what she used to be. She is all instinct at first, but when she gains some semblance of control, she manages to pull the transformation out of her and cast it aside. However, this left her empty, with little to no empathy, compassion, drive, desire...for these instincts were now part of her, and without them she was no longer whole.


Eventually, her 'demonic side' returned to her, though their presence brought out the extremes in the mortals surrounding them. But once Yukira accepted that they were her's, the effect calmed, and Yukira's own emotions became much more under control. While they could not be fully united into one again, Yukira vowed to never abandon that side of her, naming them Uzi, and learn to control and embrace what she has become. She still will transform herself under high emotions, but she is learning to control it, and perhaps one day she can use it to protect as much as hold it back.

The one who found her after her fall, perhaps he can help her learn to be in this mortal plane.

A chance encounter that, while Yukira was already on the path to falling from grace, meeting with this young woman with powers of corruption likely sped up her path. 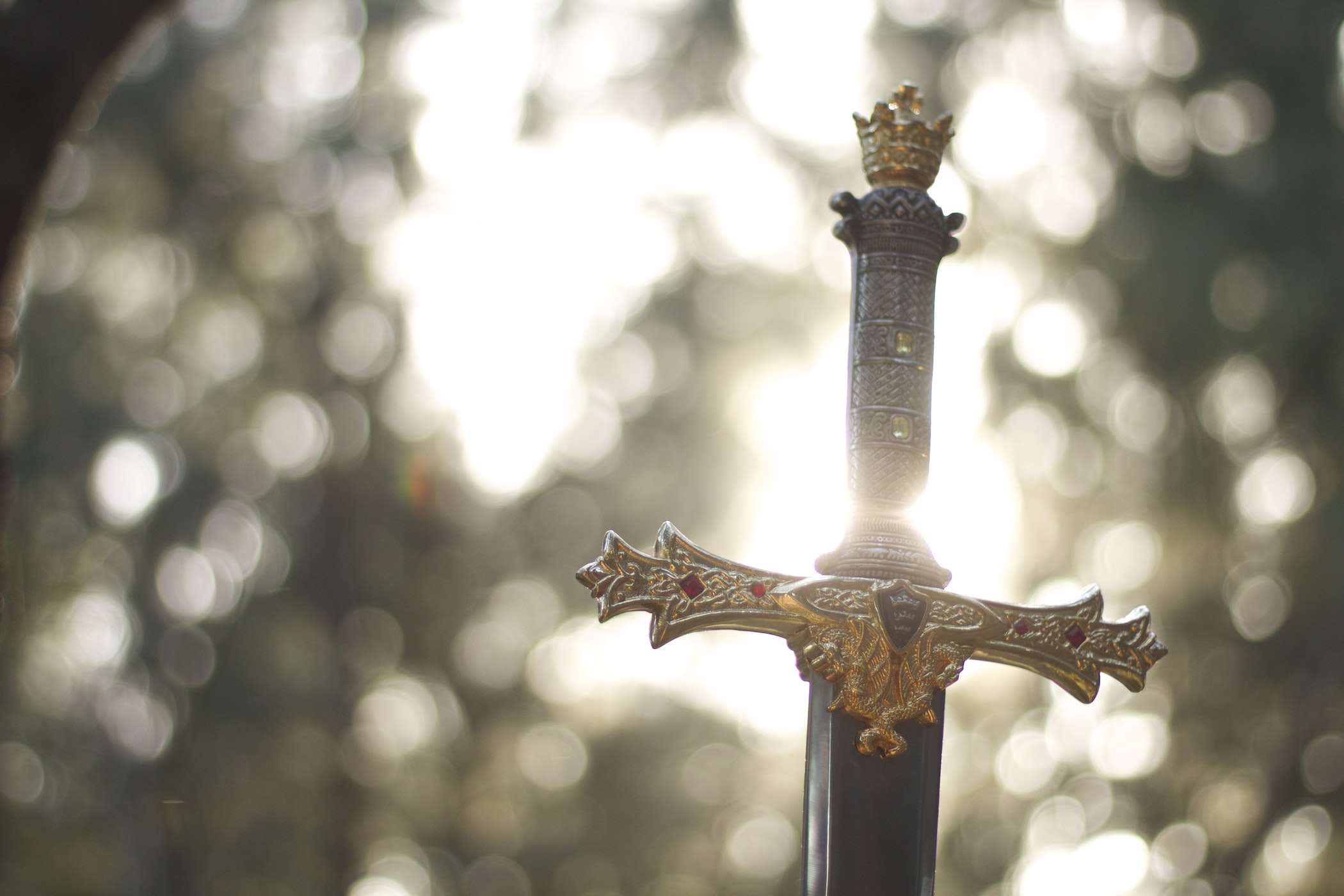 Those who stripped her of her grace and cast her out, what would they think of her now?