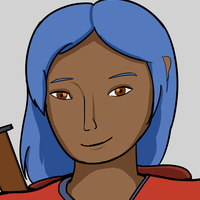 War of the Relics

Lilly has little patience for fussy people. She isn't afraid of hard work, although she prefers doing that work herself. As most of her training has been solitary that is the way she's gotten used to, and learning to co-exist as a collective unit rather than an individual is a challenge for her.

As a mother in an environment of peace, Lilly was kind and nurturing, spending a lot of time with her little girl. She took great excitement in spending time with her daughter and teaching her everything she knew, whether it was about gardening, martial arts, the ways of nature, or anything else that little Marlene would take an interest in. While she would take some interest in building the community, she always preferred to interact with one person at a time. Unfortunately, this had the unintentional side effect of separating little Marlene from the rest of the village, something that would take an effect after her sudden disappearance.

Lilly is a warrior from Quitoca, a hidden village in the high plateaus of the southern mountain chains. She is one of the people of the sun, now part of the imperial southern colonies. While her village remains hidden by mystical means, the colonization of the remaining region has influenced her entire life. Seeing her land plundered for every natural resource - people included - is something she refuses to ignore, and keeping in hiding just isn't in her nature.

Most of her clothing follow a red and blue theme, with golden or bronze themes incorporated typical for her homeland. She normally wears a poncho adorned with the sun symbol, but will ditch it if she needs to move around quickly for a fight. The sword she carries has a thin one-edged blade.

"Oh yeah? Well, I beat up a goddamn tank with my bare hands!" 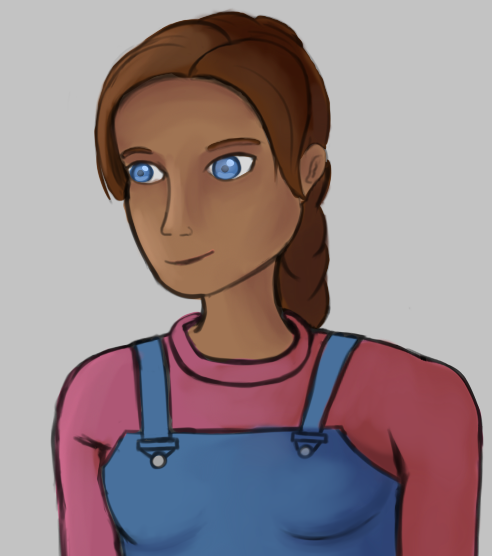