Quinn Harvey Mother of Many

If you've ever talked to anyone from Impar about what happened 20 years ago with the legendary pokemon, you'd basically know his story. When a new threat rose up- the supposed gods of the world going crazy and attacking a festival, a group of young people rose to the occasion and succeed in protecting the world from certain destruction. Quinn was one such of these adventurerers. Over the course of the last 20 years though, he's mostly retired from that life and has spent his days trying to deal with his very....very large family, and the recent passing of his husband.

Quinn has had more then a few years to mature and grow more since the first adventure with the team, so his more unsavory characteristics have been dulled somewhat. No longer is he the naive, child that he used to be, grown into a person who is kind and more honest with themselves and those around them with their emotions. He still can be very foolhardy in his bravery and is still stubborn to a fault- especially when it comes to his kids. Having the responsibility of raising so many children means his instinct is usually to mother anyone who he sees as younger then him and is fiercely protective of those he considers to be under his care. If you threaten anyone he cares about, even if they may be 'bad' or 'evil' by societal standards, he will do anything to protect them- with his fierce shin-kick. Despite his outward positivity, he hides a deep sadness at the loss of his husband of near twenty years, and tends to keep himself to busy as to try and ignore his grief.

Born into a family that held their own business, he spent most of his free time reading or learning to navigate a business he would one day hold. He didn’t think this day would come so soon, as the tragic passing of both his mother and father left him the majority shareholder. The pressure becoming too much he fled, off to have an adventure of his. Damian and Naoto ended up dragging him along with many other into a plot to save the world after the Legendary Pokemon attacked a festival. That went fine, they succeeded and he...well went through much trial but came out it with a family of sorts and a husband who he loved very much. Eventually, as typical with the group, peace didn’t last. a Shadow Lugia by the name of Xavier stirred the pot once more, and in trying to protect him and his family, Lennox was killed. Heartbroken, he’s spent the years since then trying to recover from this and raising his many children.

Blessing of Abbadon
A blessing from a high-ranking and powerful Nemo, granting him the ability to create angelic beings. This is rather tedious and complex because it involves encroaching on the territory of a few legends that he doesn't particularly want to mess with, but he still does it infrequently to create guardians to watch over his many children.

Blessing of Loki
The blessing of a minor-god which grants him the ability to shape-shift or change his form at will. He typically uses it to change to the female form that he takes infrequently, but it has been used in other ways for battle.

Nemo Powers
As a nemo, or energy being, he feeds on optimism and can sustain himself on the emotion rather then food if necessary. He also has a true form that he can go into when very low on energy and has nigh-immortality because as long as he can sustain his form he cannot be killed. This also means his body stopped aging when he became at Nemo, so he appears much younger then he actually is when not actively using shape-shifting to appear older. He also knows how to speak The Language of the Gods, which is a Nemo tongue that all of their species can speak, and is able to make a portal to the Nemo world.

Moveset and Skills
He has perfected the use of Attract, Follow Me, Thunder, Double Team, and Quick Attack, as well as absorbing and redirecting electrical energy. From his travels as an adventurer, he has prowess with a sword, bow, and is able to hold his own in a fight with fists. 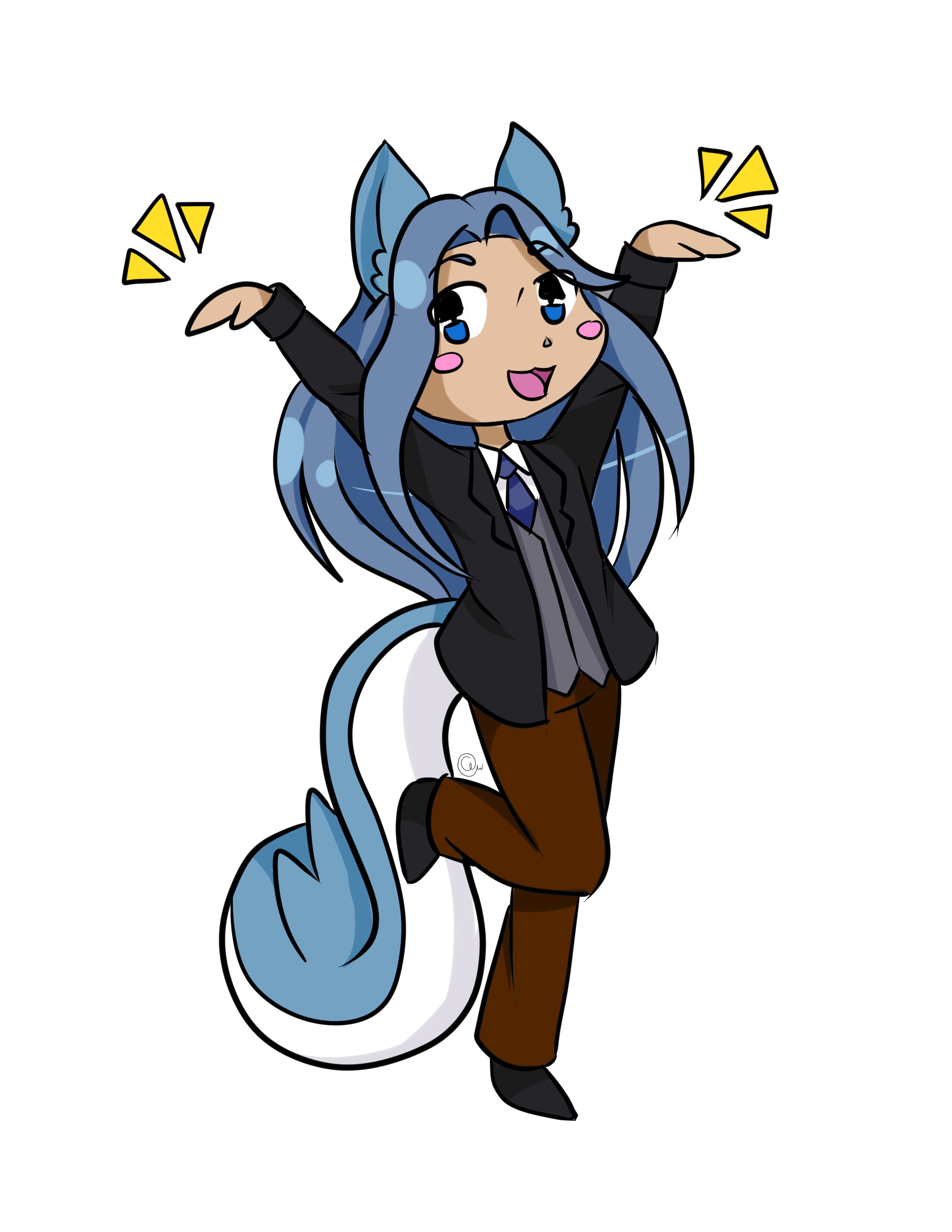 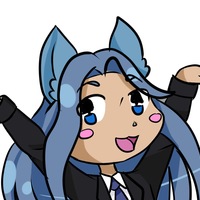