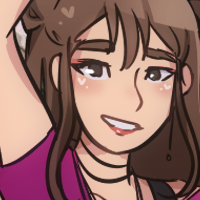 Yoonji Choi (Choi Yoonji (최윤지)) is an American actress and singer based in South Korea.

While returning to Korea in 2006 when she was 11 years old, she encountered Daniel Kang. At the time, she believed this was their first meeting, however, Kang was her stalker for 3 years prior. They developed a close relationship all while Kang manipulated the young girl.In 2014, Choi moved in with Kang once she finally turned 19. This was the same year she enrolled into university. The abuse became much more physical here. It went on for two years, before one of Choi’s professors intervened in 2016.

Moving back to her family, Choi continued her studies until she graduated, whilst receiving therapy.
Trivia
View More