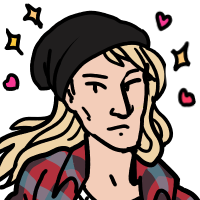 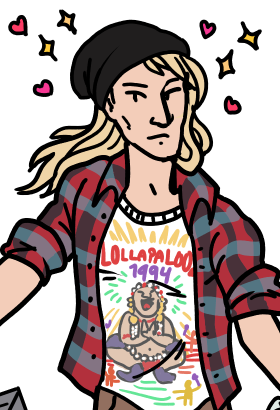 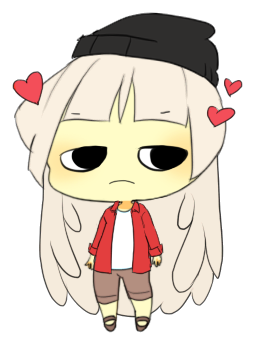 "It happened on a Tuesday like any other, but I never knew that this was the Tuesday that would change my life. Our eyes met in the produce section as we both reached for the same bag of organic non-GMO carrots. His hand and mine brushed as I was dazed by the heavenly Adonis who had appeared before me in the humble domain of the grocery store, his eyes fathomless pools of mystery, his hair of spun gold flowing gently in the recycled air. I was stunned into momentary silence by the man's extraordinary handsomeness before my eyes landed on his brawny chest, veiled by the most sacred of vestments, a Lollapalooza '94 t-shirt. 'Nice shirt,' I managed weakly, my feeble mortal mind overcome by the knowledge that this man was my destiny, and that I had been instantly ruined for all others. My words were inadequate, but I was compelled to let him know that his taste in music festivals and/or vintage t-shirts was as impeccable as his taste in root vegetables. 'Thanks,' he said, taking the bag of carrots from me and walking away. He deserved them. He deserved all the best carrots in the world. He was gone before I thought of anything else to say, but I know that someday... our paths will cross again."

"Jesus, put a sock in it already."

Yes, this profile is written from the point of view of one of the characters in Catband. "Carrots" is their dream guy... not that he knows that, nor does the character even know his name. Someday their love will be real, right? 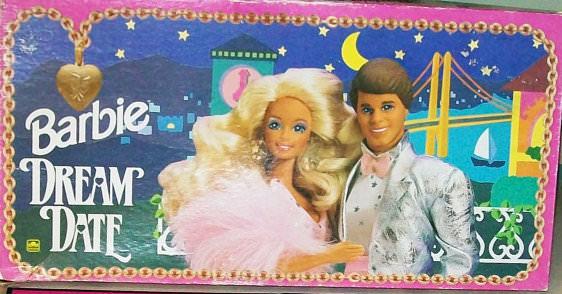 His joke description aside, Carrots is Japanese and has long, soft hair bleached and dyed blond. He's in his mid-30s.

He seems to dress like a '90s grunger/2000s hipster/crunchy granola type, but of course, we know so little about him.