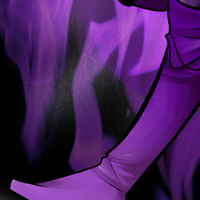 What Dicro had just done was impossible. Spades wanted Opine gone just as much as he did, but you can't kill one of Them. And yet, here they were, stumbling through a strange new world where even the highest of beings sleep with one eye open... (2018) 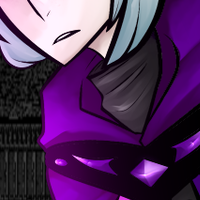 The very beginning contains some gore, but everything beyond the second paragraph is fine!

The space between Entireties, between possibilities, between time and space and feeling - it wasn't a place meant to be traversed. But he was here for a purpose, albeit one that weighed heavy. (2016) 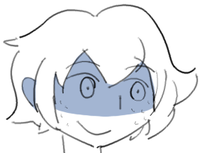 Contains loads of alcohol, some blood, and mild body horror toward the end.