This user profile has been marked with a content warning: 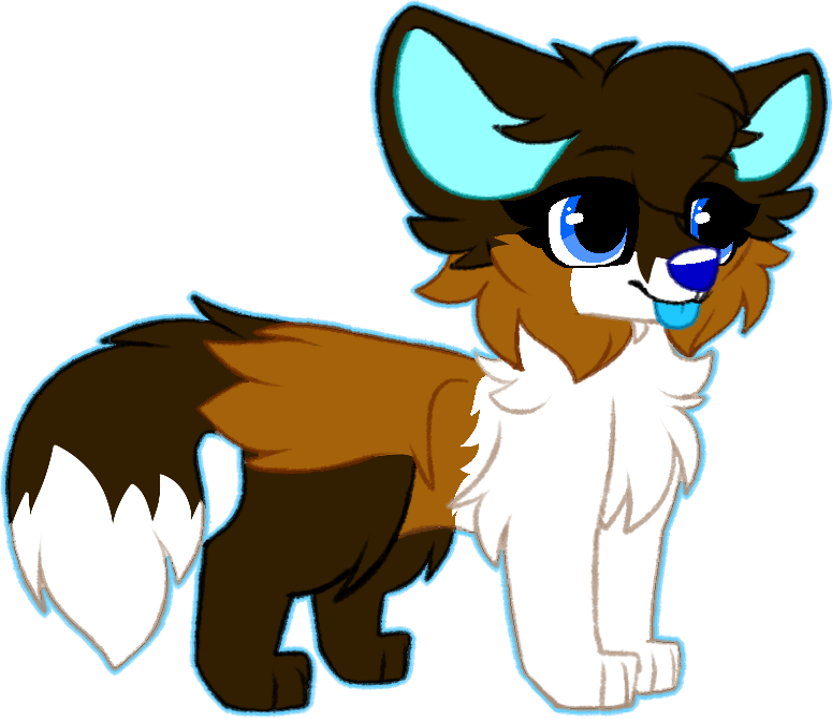 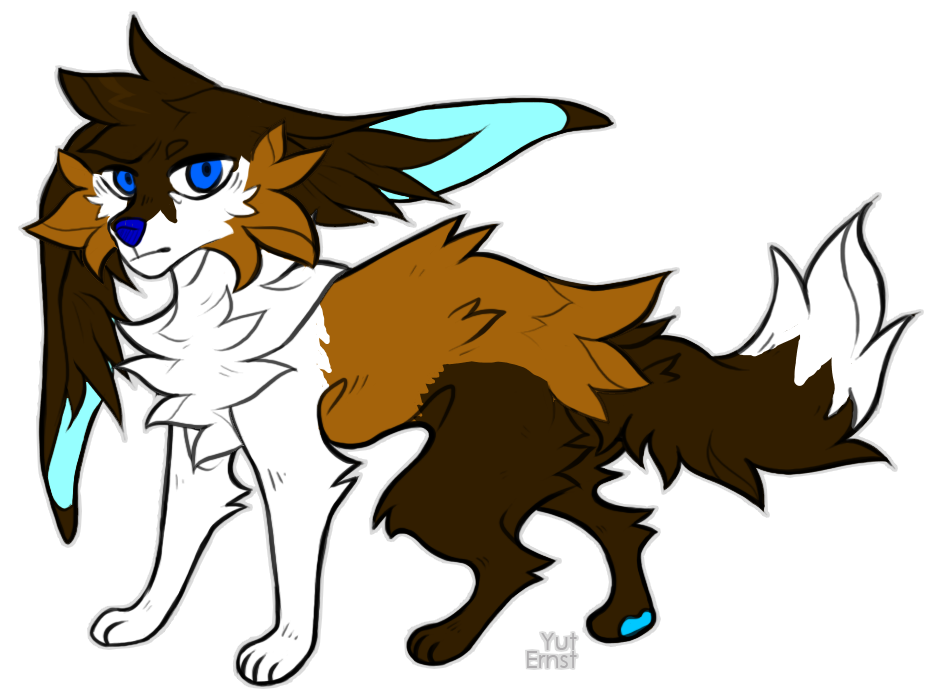 DO NOT INTERACT IF: 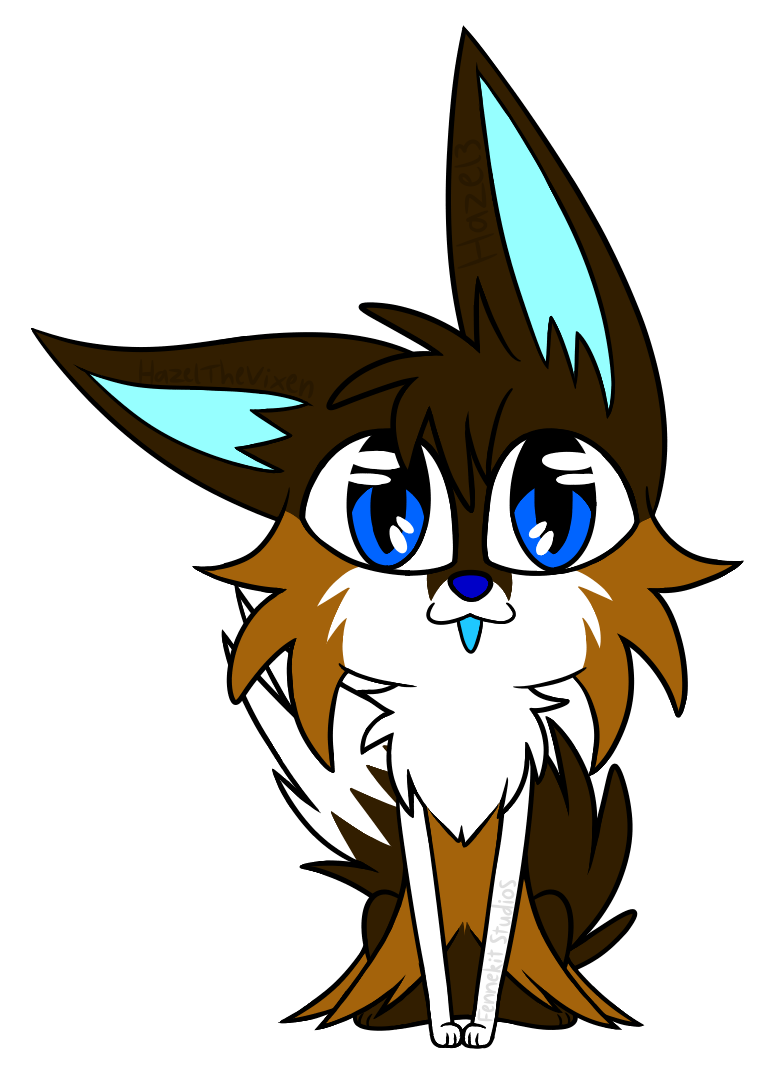 Blacklist
Blacklisted users are banished from taking part in my websites, streams, events, etc. They are also banned from receiving any future works from me such as art, adopts, and oc designs.


Emeraldia-the-Kitty (Also without dashes or replaced with underscores) - Reason: stalking, harassment, lying, doing hate art, copying and stealing my ideas, and just recently (I think?) tracing people's artwork. I've gathered up all the evidence right here for proof and awareness of the stalker.
EmiBeeArt (aka PastelKiwiBun1, FluffyMothGoddess, FluffyArtistBee, FluffyMothArtist, none0000, and NamelessNightmare on some places) - Reason: bullying, harassment, gossiping, false reporting me, spreading lies/fake rumours about me, playing victim, manipulating me and others, bypassing the block systems, stalking, and threatening to steal my characters.
sumguy420 (aka Joseph, Scinto, Ogrelord, ezguy1, Halide) - Reason: trolling, harassment, manipulating me, doxxing, stalking, being a creep, supporting fur farms (which is animal cruelty btw), stalking, and being one of the suspects of the imposter accounts.
Cerpcake and RedNocturne (aka dizzzydaze and FarOutCrazyCat) - Reason: bullying, harassment, gossiping, lying, manipulating me, playing victim, spreading fake rumours, doing hate art, being a suspect behind the imposter accounts, and being a suspect during the hack incident.
Aubreydrawscrap (aka "Aubreyisfunny") - Reason: trolling, harassment, being toxic, being a suspect during the hack incident, and has been known to intimidate others and be a creep in general.
Tinypandas2208 (aka Tinypanda2208) - Reason: harassment, betraying me, possibly gossiping lies about me, and just overall being a backstabbing jerk.
budgiepug (aka thetorielwolf, happythepug, Muffetwolf, josssshdun) - Reason: causing unnecessary drama and harassment, being toxic, being a bad friend, tricking me, scamming, giving unwanted criticism, belittling me, using me for art, using me for their own gain, and just being a dramaqueen in general.
DNAplastic (aka HollyRainDrops, Holly, Mackenzie, Capeshifter, FakeAndrewWendy or whatever.) - Reason: bullying, harassment, betraying me multiple times, manipulating, playing victim, using their so called "friends" as punchbags, being a dramaqueen, constantly causing unnecessary drama, and just overall being a toxic person and bad friend in general.
mellowpoof (aka cheskip, leftovernachos, cookie-flooper, oakley, biggestmudkipfan or whatever.) - Reason: harassment, betrayal, gossiping, manipulating me, playing victim, bullying, being a stalker, bypassing block systems, and wasn't even a good friend despite the fact I was. This blacklist also goes towards the people who took part in their drama and turned against me.
CircusStarCandi (aka Keely, Kori, Pukachu, Michael, Mike, Pukachulu, Simmons, Mikey, KoriKoolio, DeadlyDireWolf, Popartz, Circus_StarCandi) - Reason: bullying, harassment, gossiping, being a stalker, ranting and overreacting over several fallouts, lying, spreading fake rumours and false information, trying to brainwash me into heterophobia, and is cishetphobic in general. Good thing I just so happen to be stubborn enough not to fall for any brainwashing. UwU Stubbornity can be a good thing sometimes!
frillious - Reason: Being anti-littlespace, is possibly a cishetphobe, and comparing age regressors/littles to pedophiles. Not to mention calling littles "pedos" when littlespace actually has nothing to do with pedophillia (unless the person is actually a pedo, which is not okay and makes the innocent littles look bad), they are 2 completely different things. Littlespace is good (comforting and coping mechanism for many littles) and pedophillia is bad (these creeps should go to jail). Plus this user has made some cishetphobic remarks which is not cool at all. Also I generally don't trust people who rant about everyone and do callouts all the time so I kinda don't want them attacking me.
SootJack (..more like SootJerk lol) - Reason: bullying, harassment, causing unnecessary drama, being a cishetphobe, hating on people for bad reasons and no reason, and is pretty much nothing but a cisphobic and heterophobic loser who causes drama all the time.
charles93lr (aka Charles, Rajnus, and reddragon93) - Reason: bullying, harassment, gossiping, rude behavior, doing callouts, being a stalker, lying, accusing people, bypassing the block systems, attacking people for no reason, and bullying everyone over small harmless things
FelixDW and their nsfw fetish account Ahzurillium (aka FelixDawnWolf) - Reason: bullying, manipulation, gaslighting, harassment, gossiping, rude behavior, lying, guilt tripping, being unreliable, being anti-littlespace, doing heterophobic remarks, doing passive aggressive remarks behind my back, not letting people be themselves, abusing their mod powers, trying to ruin people's days, and just overall being a bad friend and bad person in general.
Recreational Necromancer (aka Silver-The-Soup and Soup57968329) - Reason: bullying, harassment, gossiping, lying, manipulation, being a heterophobe, brainwashing people into believing their lies, constantly nitpicking and criticising everything, abusing their mod powers and trying to get people banned over small harmless reasons, and is pretty much a heterophobic jerk.
The imposters (wont mention their names as they post bad stuff) - Reason: bullying, harassment, impersonating me, framing me, art theft, character theft, copying my art style, tracing, doxxing, stalking, trolling, doing kill art, doing hate art, bypassing the block system, sexualising/fetishizing my characters in bad hateful ways, and just overall making my characters and I look bad.

And basically anyone I've blocked on here and on other places. 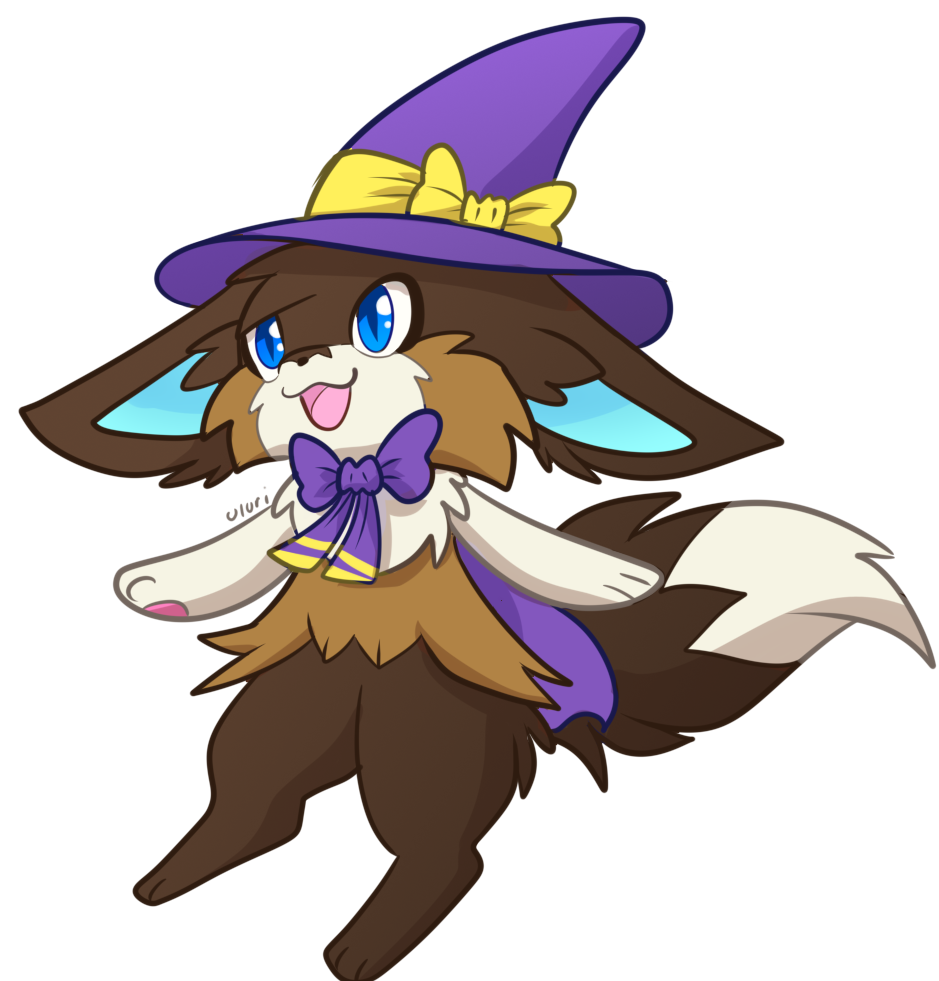 Heyy if you made it to the end then thank you for reading! :D Now if you agree to all that's said then you may continue on. Go forth! ^-^

Oh and thankies to some amazing peeps who drew my main fursona Hazel the fox! You'll be able to find the credits on my profile :3

Please note your consent will be stored in cookies until your session is closed.