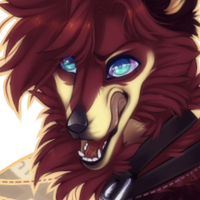 "They don't call me the bad Wolf for nothing" 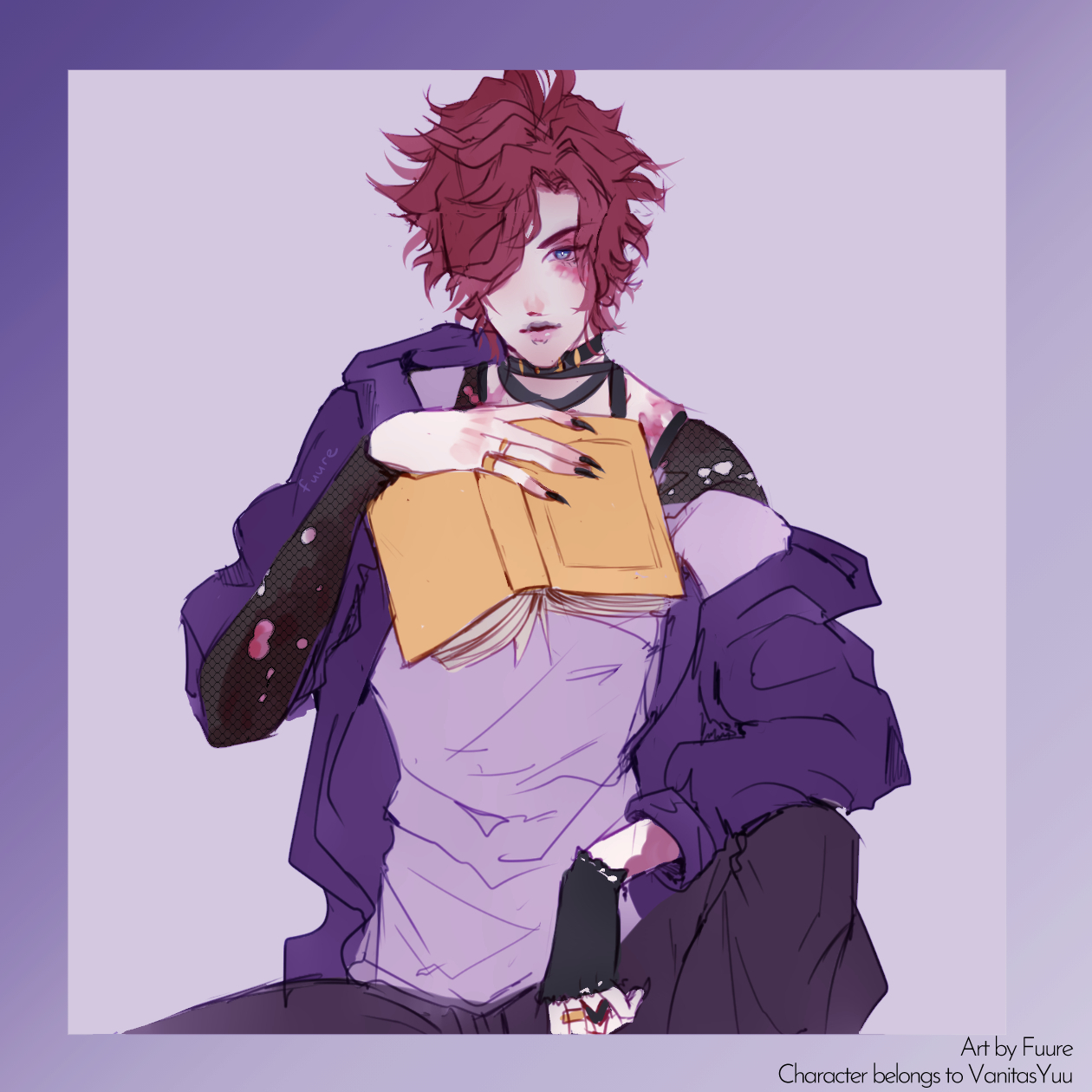 "They don't call me the Bad Wolf for nothing"

RiHyun is a Happy n jolly Person with bizarre humor who talks a little too fast sometimes, low on stamina

He was born and lives currently in South Korea

Rihyun works as a barista full time and part-time as a photographer he loves to travel. he's very defensive of his own space but will get into your personal space

Ri lives as both but preferably as a human. Whenever he finds the time he helps Asa a lot with her modeling career

(He takes photos of her and helps her to prepare for fashion shows and professional Photoshoots) He is not a relationship kind of guy, which means he fucks around a lot. He's always happy n jolly has bizarre humor And Sometimes he talks too fast

He speaks Korean and English with an accent and he's low on stamina but loves sushi and pasta.

People say he has a weird taste in Fashion but he really doesn’t care about what people say He’s 26 years old and 179cm tall as a human ( he calls his friend group his gang even though they aren’t really a gang just a bunch of Daiymondos hanging around and living their life. He likes to hang out in Bars and (Strip) Clubs whenever he isn't working or traveling that’s how he met Miasmar.