Dom is your average(?) teen who likes to binge-read fanfiction everyday. They have a strong love for Marvel and could probably go hours talking about it. They have an affinity for darker themes and occassionally writes as well. Dom is generally very sassy and loves all the good tea but can keep secrets well and is very trustworthy. Never goes to sleep on time, but always gets their work done on time. Dom can be a bit shy around newcomers but is gradually becoming more and more confident in themselves and isn't afraid to initiate conversation. Known to be quite cynical and tends to have a dark sense of humour. Only language they know is sarcasm. They're a bit of an alien enthusiast but don't let that stop you! They love making new friends so don't hesitate to hit them up! 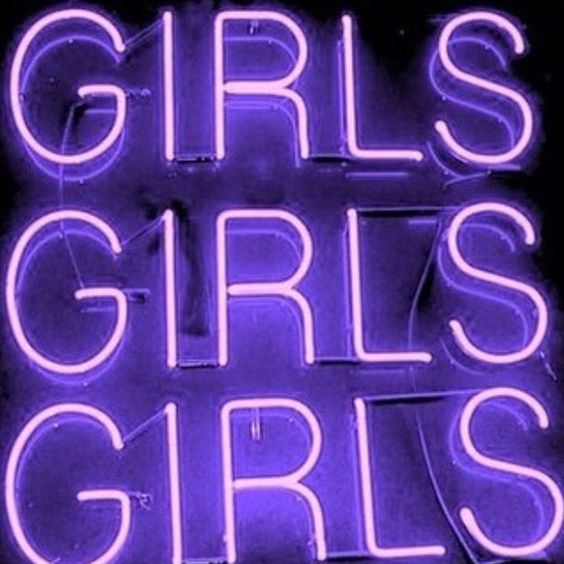 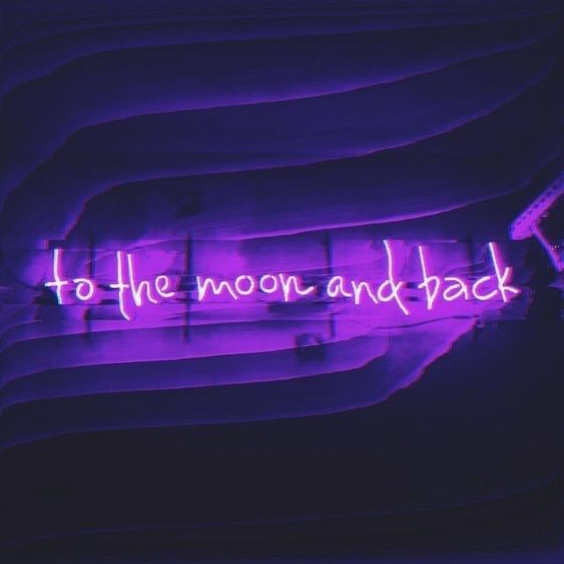