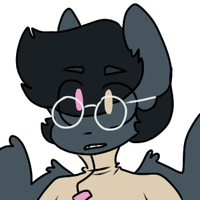 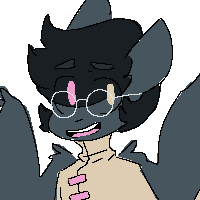 Magnotris is notorious for being blunt, to-the-point, and quick to voice his distaste for people, ideas, or concepts. He's brutally honest to a fault, and takes absolutely no shit. Adept in doing things hands-on with minimal planning and only a vague idea of a goal, Magnotris fully throws himself into whatever passion project he's picked up and doesn't stop until he reaches an answer that he wants.

His demanding demeanor, intimidating persona, and honest attitude have turned many other Fragments away from him. Not that he cares, really - the only use other people are is as a means to an end; fodder for goals. If Magnotris can manipulate and bend other people to hack this sorry universe back into shape, he will, and laugh when he takes the credit. It's a good thing, probably, that he's at least orientated towards helping others and not taking the spoils for himself.

There is one exception to Magnotris' distaste for others: Morning Star. Everyone knows the two are friends - if not an item - and are nigh inseparable. In fact, Magnotris' presence constantly looming behind Morning Star makes him both terrifying to anger or upset and a key ticket to manipulating the hell out of Magnotris. It helps that Morning Star is too genuinely kind and loving to stop people from walking all over him, leading Magnotris to almost obsessively and protectively shield him from the rest of the world.

He met Morning Star when the latter caught him during an illegal weapons smuggling operation. Morning Star merely chided him, confiscated the weapons, and let Magnotris get off scot-free. Deeply offended by the fact that Morning Star didn't report him to the Overseers, Magnotris followed him home to yell at him and rant until Morning Star broke down crying. A few awkward blinks and tearful confessions later, and Magnotris found himself hugging the other Fragment, overwhelmed temporarily by the genuine kindness that Morning Star had been trying to share.

In that moment, it was cemented in Magnotris: this guy desperately needs someone looking out for him.

Such became his goal, amid the general "fix the world" and "maybe become an Overseer". It wedged itself in between the two, but as time wore on and Magnotris spent more and more time with Morning Star, it eked above the others. Morning Star was genuinely sweet, loving, kind, and forgiving. It was ridiculous; Magnotris watched as the other's sweetness got him burned over and over, but Morning Star never soured or closed himself off.

It was ridiculous, but admirable. But something nagged at Magnotris: would Morning Star ever reach a point where the pain overwhelmed the good, where he'd end up bitter and jaded just like the rest of the Fragments?

Magnotris... had to stop that. Protect Morning Star's sweetness, no matter the cost. Even if it impeded his other goals. There weren't enough good people left, and maybe it was a perfectly fine goal to preserve one. And... well, Morning Star's smile was just too precious and adorable. It needed to be saved for the future to see.

At first, Magnotris attempted to keep his illegal dealings and under-the-table work a secret from Morning Star, but it came crashing down when Morning Star stumbled on his private laboratory. Of course, he didn't turn Magnotris in, and rather became an important staple of many of Magnotris' experiments and tests - good bedside manner was something Maggy'd been lacking.

Magnotris stands tall, often with an annoyed or short-tempered expression on his face. He isn't quick to anger, but he's quick to become irritated, and most people he comes across earn his ire. The only person he can be drawn positively interacting with is Morning Star.

His wings, while small, fade out into a soft glow dotted with stars and glitter. He gets very snappy if this is brought up. Magnotris' tail is long and thin, and has none of his hair color on it.

Usually, his outfit consists of a high-collared jacket, held together by pink straps over the chest. His pants are the same shade of pink, but Magnotris' glasses are white. 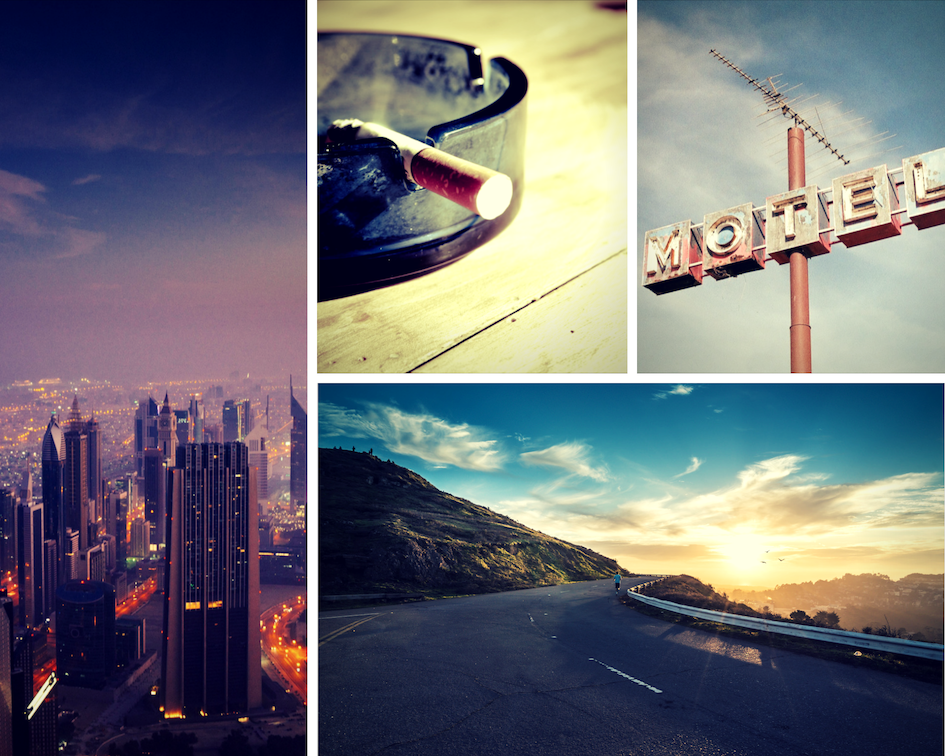 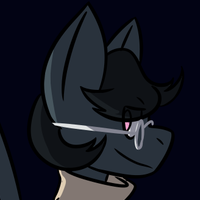 • Favorite color is green
• Favorite season is Spring, it's green
• Favorite memory is no it's too embarrassing!!!
• Doesn't like eating, but enjoys drinking, like coffee, tea, sodas, etc.
• Strongest sense is taste
• Strongest taste is salty
• Ambidextrous, favors right
• Is extremely ticklish in the ribs
• Favorite thing about Morning Star is his forgiveness
• Doesn't like listening to music often, finds it distracting
• Dislikes partings, social outings, etc. They're only useful for finding potential leads into the things he actually cares about.
• Likes to make Morning Star little gifts, and wishes he had more time for them
• Favorite sleeping position is being big spoon to Morning Star
• Stressed? Who's stressed? (lights cigarette) Not Magnotris!!! :)