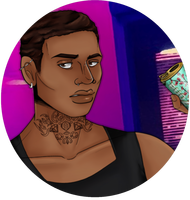 On the surface, Simon goes through his life in an attempt to have a good time. He's got a ton of money that no one knows where it's from, and lives in a nice place and throws and goes to ragers nearly every night. He also enjoys city life and fills his days with urban exploring and hanging out around graffiti artists and generally just kind of fucking around. He likes to see himself as an outsider to mostly the rest of society, but that doesn't mean he's at all antisocial. There's just always an element to him that he doesn't really care and is drifting through life with no real purpose. He goes through girlfriends fairly rapidly, has a ton of hookups and one-night-stands, and has no qualms about stealing the girlfriends of other guys, even friends.

However, Simon's upbringing was nothing like where he is in life now. His mother was a stripper and his father was a drug dealing gangster, and he had a pretty terrible homelife. His mother left by the time he was eight and though his father did put an effort in, Simon pretty much became a bitter delinquent by his teens. He burned down a store whose owner had been a bit rude to him and was sent to juvy for arson for a year. However, he turned his life around when his father got killed in the trade and Simon got a fortune in life insurance in addition to all his saved up drug money. He moved away from Miami to a city more up north, got a nice apartment, and started to spend his cash on the good life, girls, booze and highs. That, and sushi and collectible knives. Marlow Riggs (Friend)
Simon and Marlow are buds and they go back to when Marlow was still in a band. They still hang out and go to parties sometimes. Simon thinks it's funny that Marlow's middle name happens to be Simon as well. Also he thinks it's funny that this giant fuck up of a human disaster works at a cute little coffee place now where all the hipsters and pretty ladies hang out and Marlow has yet to be fired. Also Marlow is dumb as fuck so that's entertaining?

Desmond Lau (Friend-ish)
Simon and Desmond are friends and go to a bunch of parties together, be it at Simon's place or elsewhere. Simon occasionally lets Des crash on his couch. He’s sort of aware that Des is probably using him for his cash, like he doesn't think they’re genuine friends as much as they’re friends of the same vices. But Simon is just kinda getting through life doing whatever the fuck he wants and really couldn’t care. He’s got someone to get drunk and high with and be part of his little entourage sometimes; he’s all good. Simon doesn’t know what the FUCK Des’s deal is with that dealer Dion though? But he kinda doesn't WANT to know either. Vince Pacheco-Agular (Old Friend)
He and Vince went to juvy together and used to hang out and do illegal shit before Simon escaped from the criminal world. He and Vince are still in touch, and now that they’re sort of in the same area, Simon invites Vince to his parties and checks up on Vince (in a very lowkey way) every now and then to make sure he's... you know... still alive. He feels a bit guilty that Vince is still caught up in the gang scene. 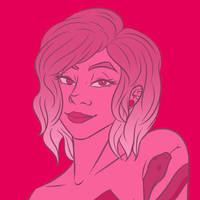 Venus Morgan (Ex-girlfriend)
Simon and Venus used to date a little bit. He knew her from the party scene, but Simon doesn’t really keep girlfriends for that long usually. He'd describe her more as a fling, but they were exclusive for a bit there so technically she was a girlfriend of his. He still thinks she’s a fun person to party with, but their spark went out for him. 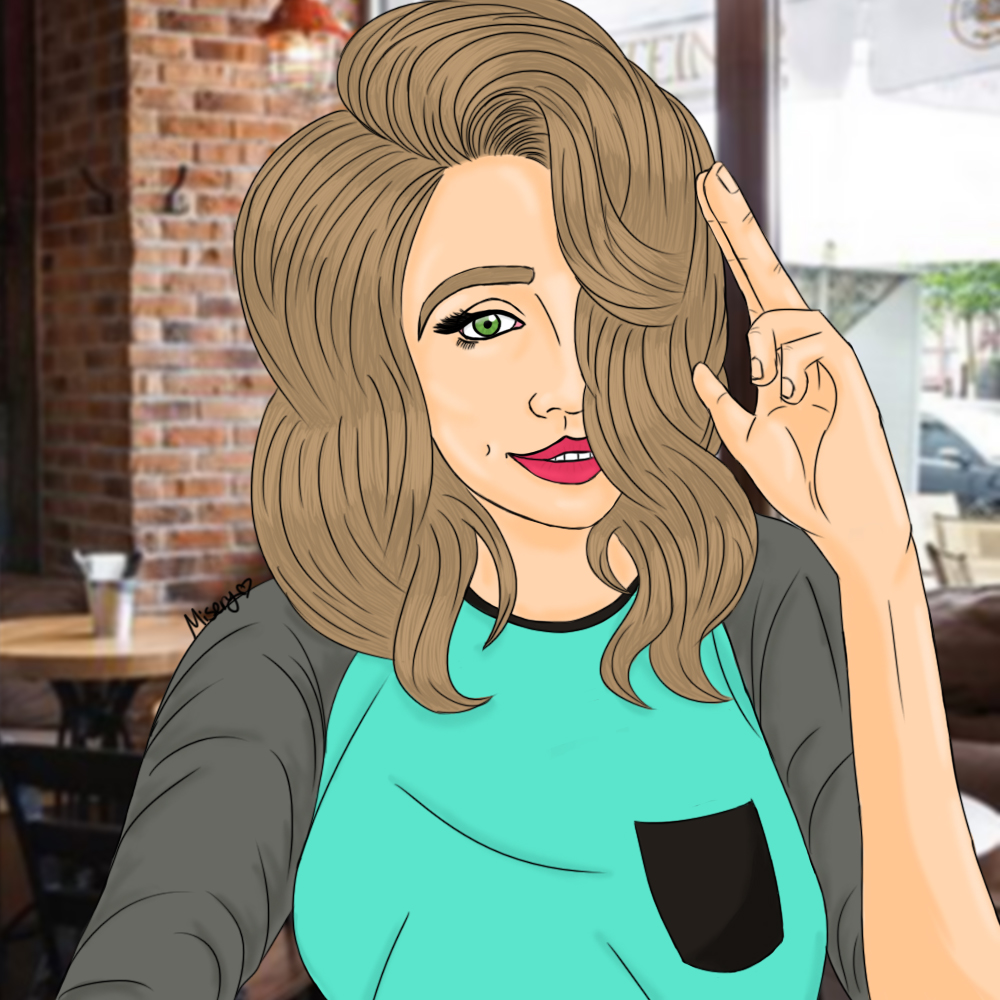 Charlotte Grenier (Acquaintence)
Simon has seen Lottie a bit when he comes into the coffee shop she works at to chat with Marlow or pick up a coffee. He thinks she's sorta cute. Doesn't really rub off as a party girl to him, though, which is kinda a shame, ain't it? He definitely would think she's like about 22 or 23, but the fact that she's only 18 wouldn't really phase him to be honest. Not that he knows her that well at all. 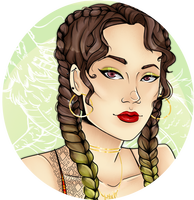 Viper Rai-Sharma (Hook-up)
He knows her as one of those fun-hot-sleazy type girls who just sort of show up at a party, get drunk and do some speed or something and then are real easy to get into bed. They've hooked up a couple of times at his parties, but Simon doesn't know all that much about her. He's vaugely aware that she used to be Vince’s girlfriend, but honestly doesn't really care about that all that much. 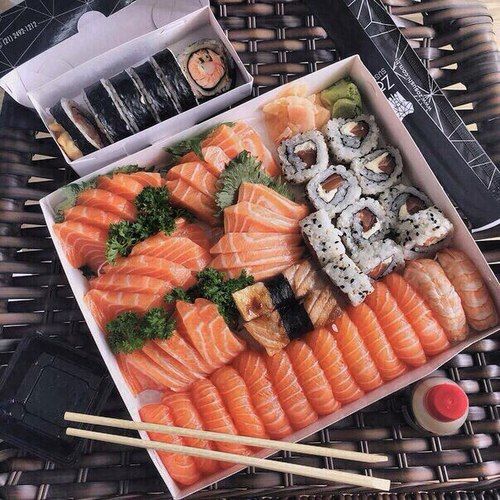 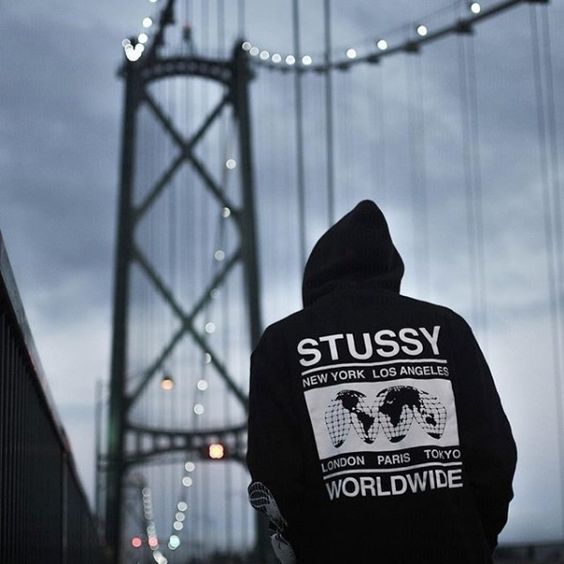 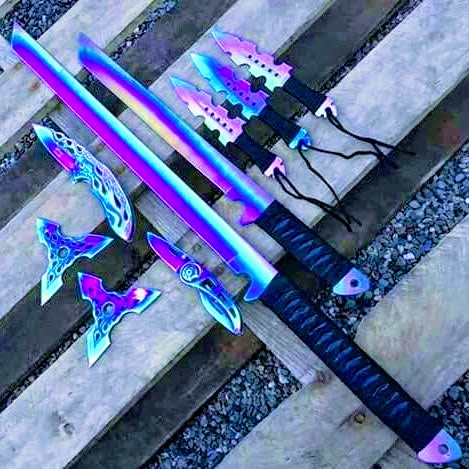