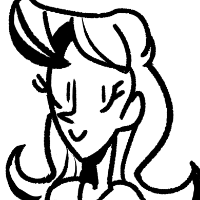 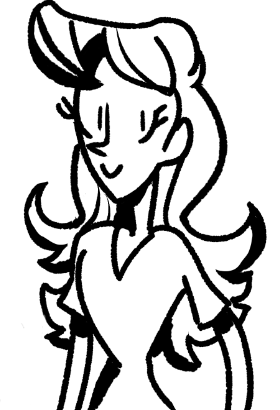 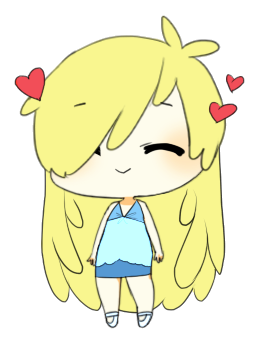 Olga was a character in a long-running comic strip I made-- and even sold subscriptions* to-- throughout elementary and middle school called Rick's World. It was juvenile for sure, but it was my first serious comic project, and these guys still have a special place in my heart.

Olga is clever and patient, and always willing to help out her friends. She tries to talk Rick out of his worse ideas. She... tries, with mixed results.

Olga has the looks that befit her profession; she's tall, slender, and elfin, with voluminous blonde hair. She's usually wearing a shirt and a skirt or a dress. 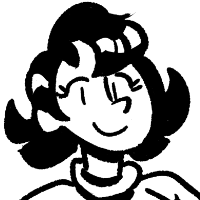 Veronica is one of Olga's best friends, and together the two of them are the logical center and the brains of the comic. 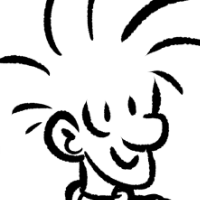 Rick is one of Olga's oldest and closest friends, and she's developed feelings for him-- which he's oblivious to, but hey, they'll figure it out someday. Probably. In the meantime they're too busy for any of that, saving Slick and Nick from whichever latest disasters they've gotten themselves tangled into. 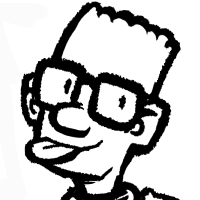 Nick is a friend and Rick's brother. 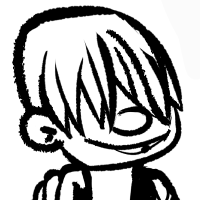 Slick is a friend and Rick's brother.