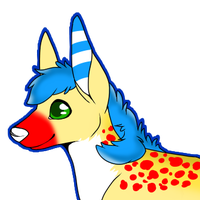 Shayards are very small canines, about the size of a house cat.  The have very large ears and a thick fluffy tail.  Their tail can be straight or curled and they have very good control over it.  They are able to stiffen it so that it feels alike from a rock and use it alike from a whip.  They use this for self defense and to break objects in their way.  They have very good hearing and can pick up on the softest of sounds, being able to hear rodents deep underground.

Male shayards have an extra patch of fur on the top of their head as well as a small mane along the back of their head and down their back.  Females do not have this.  This is the only clear difference between the two.  Pups are not born with the extra fur and it will slowly grow as they get older.

Shayards live in packs without any clear ranking system.  They do not work together or hunt together but they do share sleeping quarters and will work together to defend their territory.  They will share food with other members if they are unable to hunt themselves.  If they are injured, old or caring for pups.  Shayard primarily eat small rodents like mice and squirrels but sometimes also will eat lizards and frogs.  Occasionally they will eat small amounts of berries however it is not needed in their diet.  Eating too many of them is unhealthy for them.

Shayards live within a magical forest that is protected from the outside world and has not been affected by humans at all.  Shayards live among mystical creatures like dragons, unicorns and gryphons and well as humanoid creatures like taurs and elves.  Shayards are not known to interact with other species and prefer to live with their own kind.  They do not make good pets.

Shayards are part of an old legend saying that a small group of them used their magical abilities to create the barrier that protects the forest.  It is unknown if this is actually true.  Shayards are seen as a sign of good luck and safety and it is considered very bad luck to harm or kill one.  Because of this they have practically zero predators and have learned to be very easy going and fearless of other creatures.

Shayards are known to be prideful and stuck up, believing that they are much more important than they really are.  They boast about being protectors of the forest but in reality they do nothing to keep the barrier up.  They often think that they are better than others.  However each one is their own indivisual and can have different views on this.

Some shayards have magical abilities, usually being elemental.  Not all shayards have magic and it does pass on from their parents.  Occasionally a more powerful shayard will appear with more unique alibies like physic abilities and mind control but it only happens every few years and there will only ever be one or two of them.

Shayards are currently a semi open species.  I will create the designs myself and either trade, sell or give them out.  Occasionally I will allow people to make one, if you ask and show that you understand the species chances are I will allow you to make one.

For shayards that have hair.  They can have a variety of hair styles.  They can have fluffy hair, straight hair, Mohawks, long hair, emo over the eye hair, pretty much anything but it should not look like human hair.  So no braids or pony tails or overly styled designs.  Young shayards will have scruffy half grown hair or none at all.  Remember that only males have the extra hair!

Examples of ear designs that are acceptable. You may make a design that is not listed here. 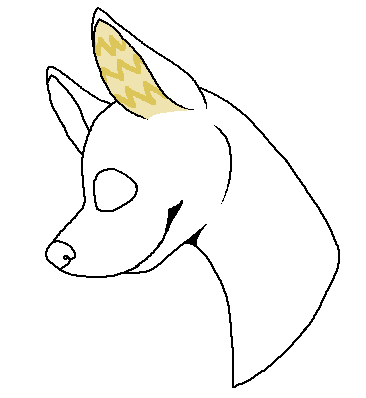 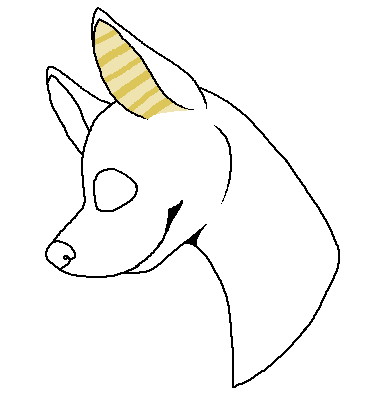 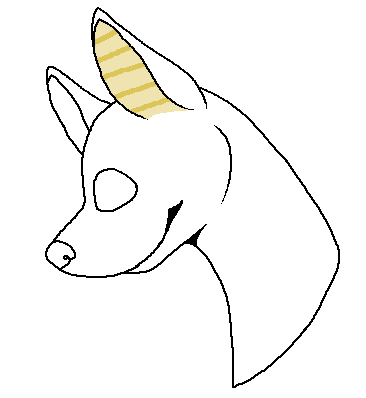 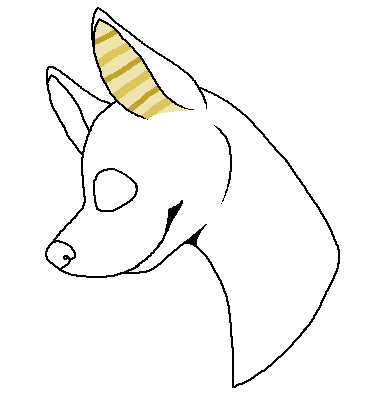 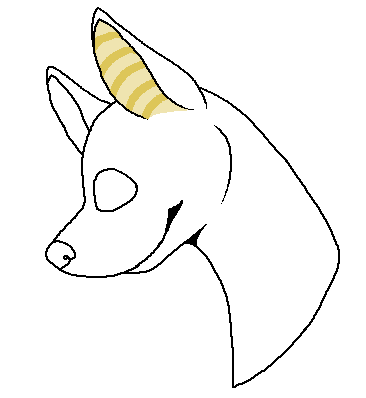 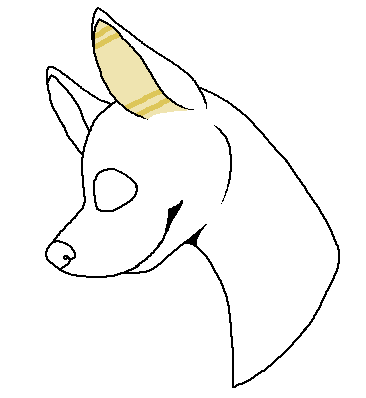 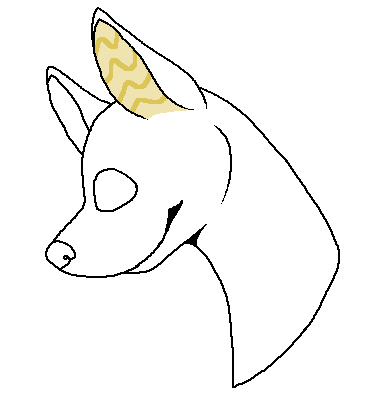 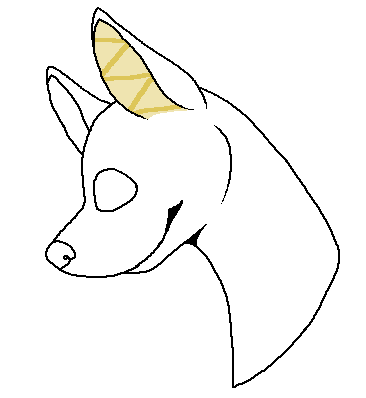 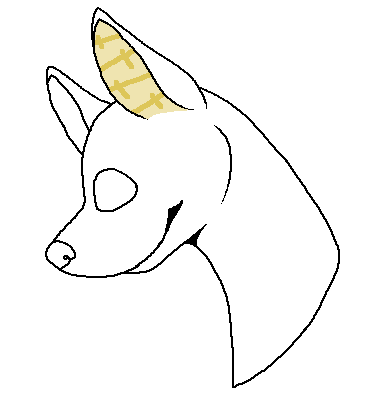 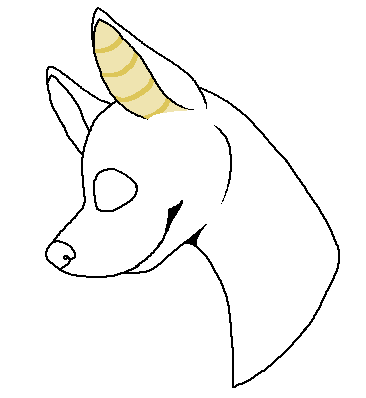 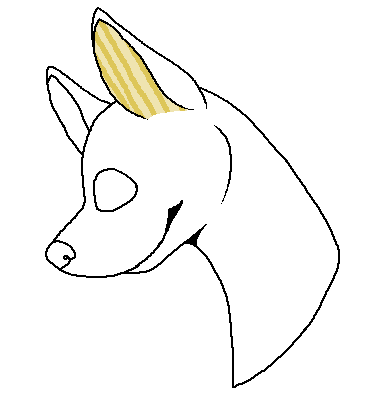 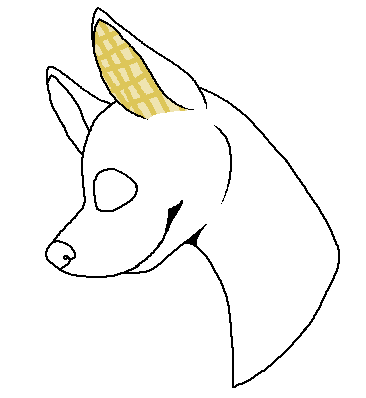 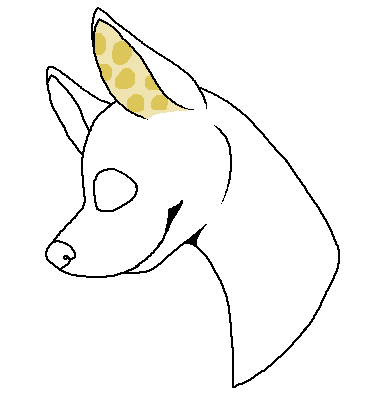 All recognized and official shayards