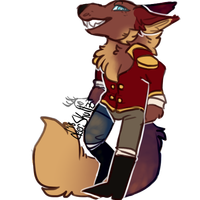 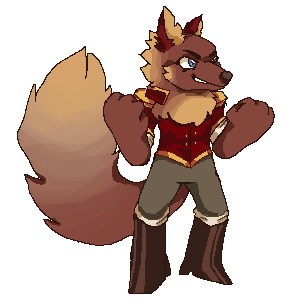 "Chivalry isn't dead, I promise you!" 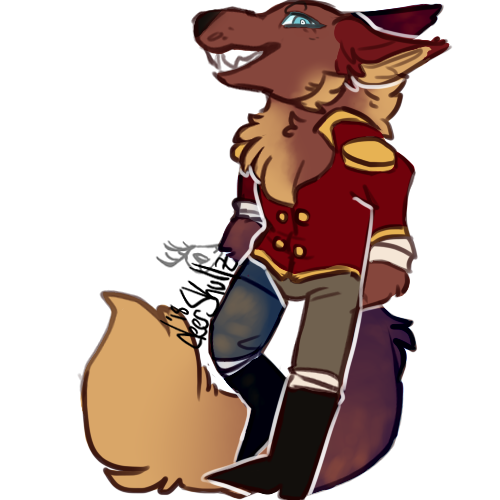 Originally adopted from Starsystems on FV for 200FD and 400k FC


A knight errant is a figure of medieval chivalric romance literature. The adjective errant (meaning "wandering, roving") indicates how the knight-errant would wander the land in search of adventures to prove their chivalric virtues, either in knightly duels (pas d'armes) or in some other pursuit of courtly love.

Applewood spends her time travelling the land from village to village, offering her services as a knight in exchange for bed and board and a little bit of money where it can be afforded. She is very concerned with upholding the chivalrous code, and makes a point of always trying to act within its perimeters. This causes the occasional moral dilemma... But she usually gets by. She is known to be rather formal when she first gets to know a person, and it can take a while to get past her initial persona to the softness that she holds beneath. She is Applewood to everyone, Virginia to acquaintances and Ginny only to a special someone.

A determined fighter, her weapons include a basic wooden staff and her own two hands. Her uniform is very precious to her and she continues to wear it, despite the fact its becoming faded and worn in places. Unexpectedly, she is quite particular about the state of her fur, especially concerning her tail.

Currently her heart is set on wooing Lady Rosalinde, whose icy demeanour does nothing to deter her.