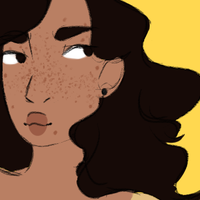 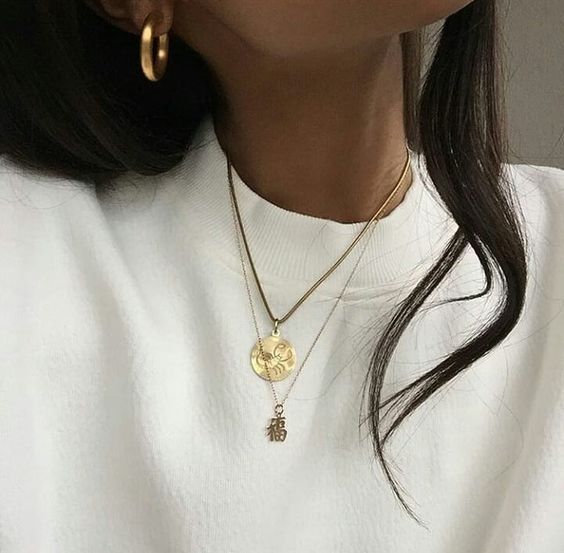 "I think I wrote my own pain."

Jamie is a loving person, she listens to people’s problems and acts as a ‘moral compass’ when it’s appropriate. She’s met many faces throughout her life, all good and bad, so her morals are high. Logic is important to Jamie, she loves research and studying, and does her best to not let her emotions run her life (although, she isn't the best at that, despite what she says). She’s one to take a few steps back before approaching a problem. Jamie’s balanced with how she carries herself for the most part. She’s sociable with the people around her, dresses modest, and gets good grades. In short, she’s a goody two shoes who’s glued herself to the rules. Being the successor to a super who's name was "Justice" does that to you.

Jamie is a very emotional person. She cries very easily, and at a lot of things: puppy videos, anger, stress, etc. It’s something she tries to hide, since it embarasses her. Jamie is open to herself. For the most part. She reassures herself and doesn’t believe it a majority of the time. Jamie lives in her own bubble sometimes, keeping things to herself, and hiding things from her friends. Saying what you want is something that Jamie occasionally indulges in. With how smart she is, it only makes sense debate is something she’s into. Trying to carry herself in a strong manor is something she still struggles with, however.

To put things bluntly, Jamie is a doormat. Her empathetic and forgiving nature does cause flaws with her relationships. Allowing people to walk on her, easily becoming submissive with how constantly anxious she is. Jamie is messy in a lot of ways, her constant state of anxiety is one of them. It's very easy to make her anxious, confirmation with her can be difficult. Being in her superhero alias makes everything easier for her, in terms of anxiety management. Either it's easy to look at someone and they can't see how sweaty you are because you're in a helment with annoying large wings, or gold is just a huge confidence booster It's hard to tell.

Another is how she’s always doing too much of everything. She’s not the most balanced in terms of self care, and knowing when to stop. She's trying to juggle three lives and expecting it to go well. She works herself to her core with, not leaving enough time to take care of herself properly. When she's feeling high levels of stress, depression, or can't even sleep, she dives back into personal projects. She’s extremely avoidant when it comes to her own emotions. 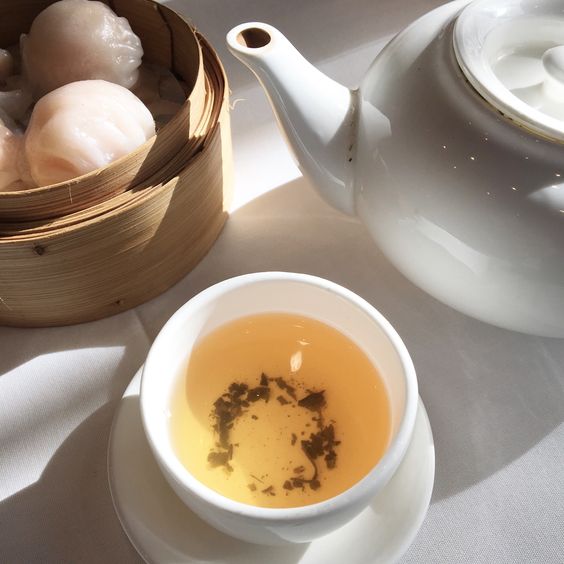 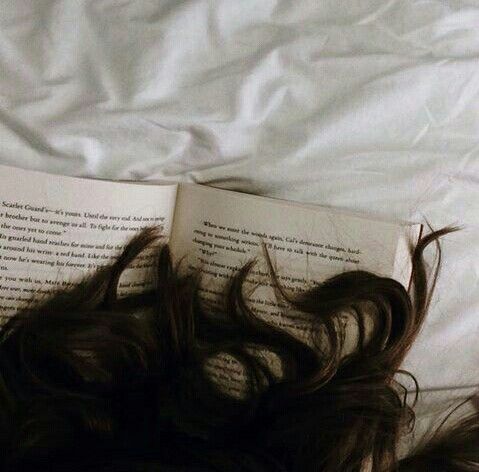 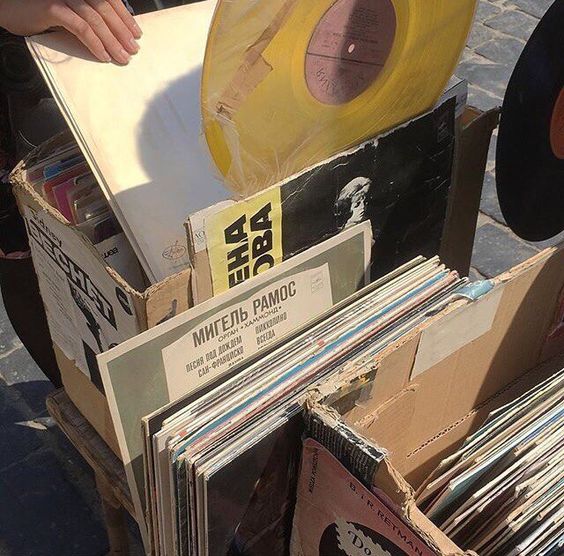 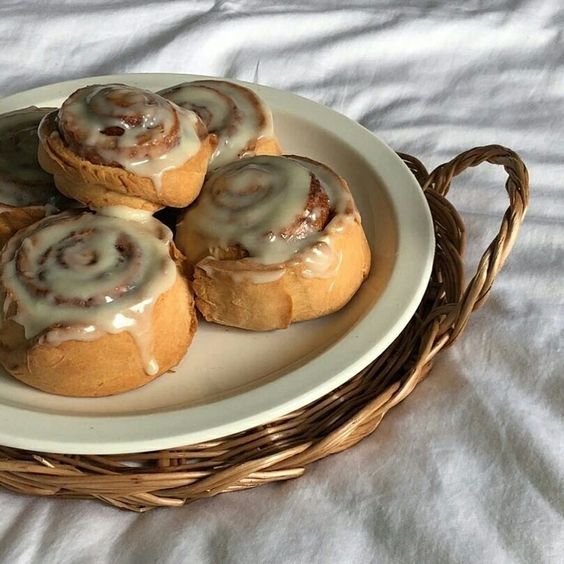