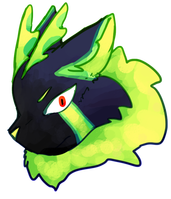 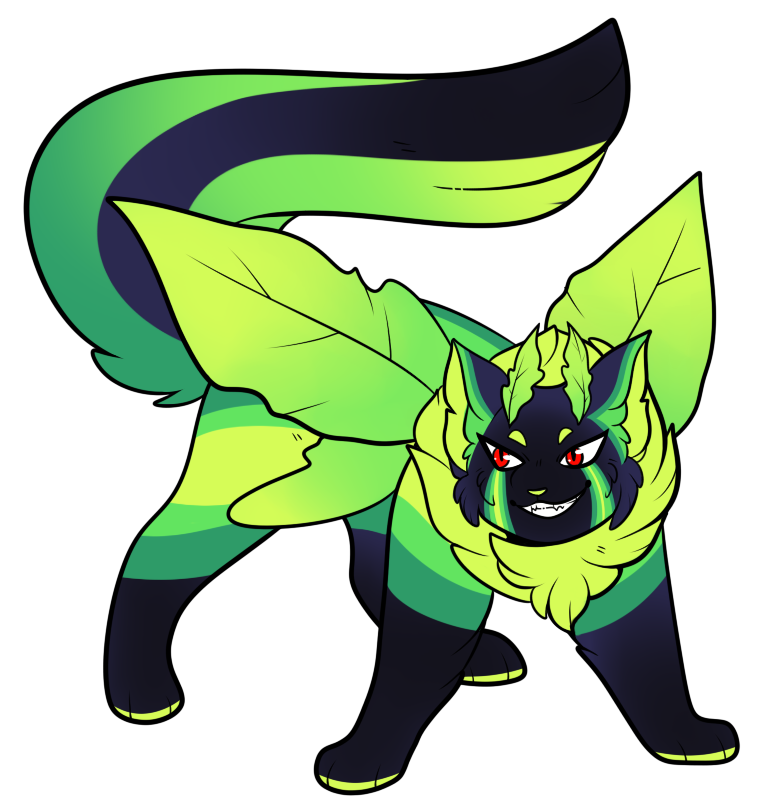 When Sedona was younger they had an avid interested in everything paranormal; if there was a hint of something out of the ordinary, they would investigate. This tempered a bit as they got older, but they never really grew out of their penchant for mischief and curious nature. Despite years desperately looking for evidence of paranormal activity, they had never found anything concrete. This ended up turning on them when, in their early 20's, they got dared by a group of friends to go investigate a supposedly haunted house. At this point they believed ghosts were a myth, and thus stumbled right into the middle of a failed summoning circle. In the process they got stuck with a ghost unable to leave their side, perpetually haunting.

This experience also left Sedona unusually attuned to the paranormal, able to percieve things that previously were hidden to her. She spent a lot of time trying to rid herself of her ghost, to no avail. Over time the ghost became less antagonistic, and more of a nuisance in her side. Her research, new abilities, and having a ghost chatter in her ear constantly (with occasionally helpful information) lead Sedona to take up a fulltime job of being a paranormal investigator. She helps anyone who thinks they're dealing with an otherworldly pest and solves the problem. Usually this entails her shooing a ghost out of a residence without much trouble, but every once in a while she gets entagled with some truly malevolent spirits. She is often drained by this line of work, but she believe in the value of doing a job that not many others can do, especially when it ultimately helps people.