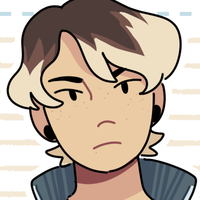 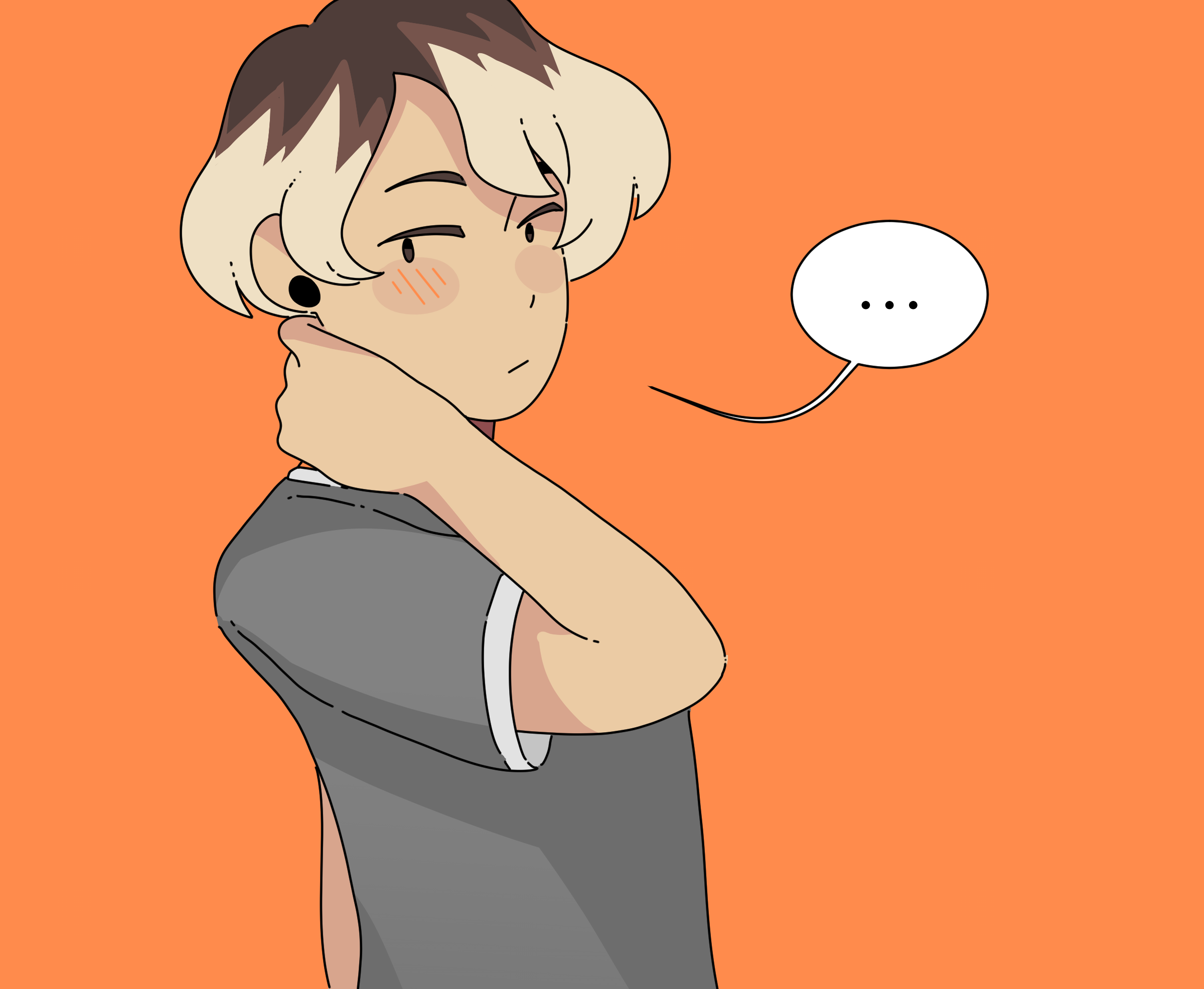 Jamie comes off as either a “cool kid” or “quiet, awkward and rude” depending on your perspective. But Jamie’s real personality isn’t necessarily how it seems. They spend most of their time masking their feelings with a neutral, serious air. Though they try to remain aloof, they can’t seem turn down helping someone in need. They also have quite a difficult time keeping up with what’s going on at any given time. Due to their frequent confusion, Jamie has learned to roll with the punches pretty well, and usually just accepts that whatever events that are happening are probably normal for the situation.

Jamie is a college graduate from Massachusetts, and recent (unwilling) resident. Jamie knows a decent amount about Pablo Verde from their yearly holiday visits to family members, but it’s only been a few short months that they’ve been living here full-time. Now that they’ve graduated college and are no longer bound to Massachusetts, Jamie’s single mother has decided to move “someplace warmer and closer to family.” Jamie wants nothing to do with living in Nevada and doesn’t particularly like their mom’s side of the family, but, unable to find the money to live on their own, they’ve been forced to move along with her.

Back in Mass, Jamie was part of the women’s swim team of their college, and longs to continue swimming and taking part in competitions. Unfortunately, desert towns aren’t necessarily known for their aquatic sports. Now Jamie hunts down YMCAs and enjoys hanging around natural swim spots, or just practices skateboarding in private areas. They’re not particularly good at skateboarding. Not that they’d let anyone see them doing it, anyway. Enjoys exploring the town at night, since it’s too hot for them during the day, which leads them to discovering a number of... odd things.

Jamie just got a job as a cook at Miner Moe’s Pizza. A bachelor's degree sure does get you far these days.

Hannah Forester is Jamie’s mother. Hanna currently works as a nurse in the Hospital close by to where her and her child live in the suburbs of Palo Verde. Hannah is a person with a great deal of willpower and drive, but has little awareness of her actions’ impact on other people. She acts on her own accord, and becomes very defensive if called out for her actions.

Hannah’s family was from Nevada before she left to attend college in Boston, Massachusetts. Though she missed home, she continued living in an apartment there after graduating with a nursing degree. A few months into her nursing training, she met a bright young man named Tom Pyo, and formed a relationship with him through work. The two later started dating.

She was never married to Jamie’s father, and broke up with him when Jamie was about six. Jamie often spent weekends staying with their father, and weeks with her. Uncomfortable with living so close to her ex, Hanna later moved to a condo and transferred to a different hospital in Lowell. Jamie’s visits to their father slowly became less and less frequent, though more and more longed for.

As soon as her child was out of college, Hannah leapt at the chance to move back to the place she truly felt was her home. With her saved wages, she was able to buy a nice home on Palo Verde, a town not too far away from the majority of her family. 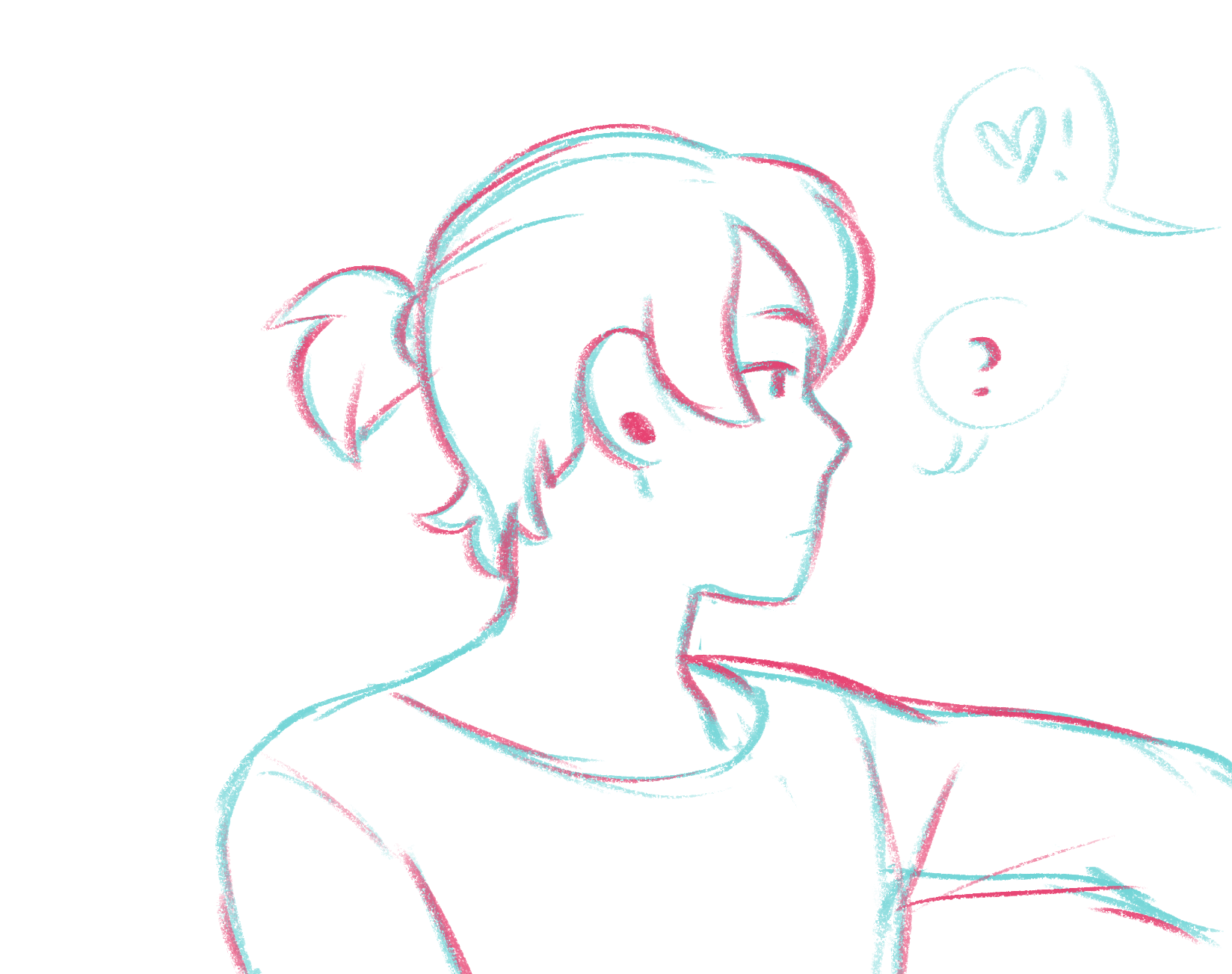