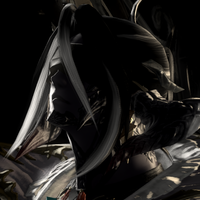 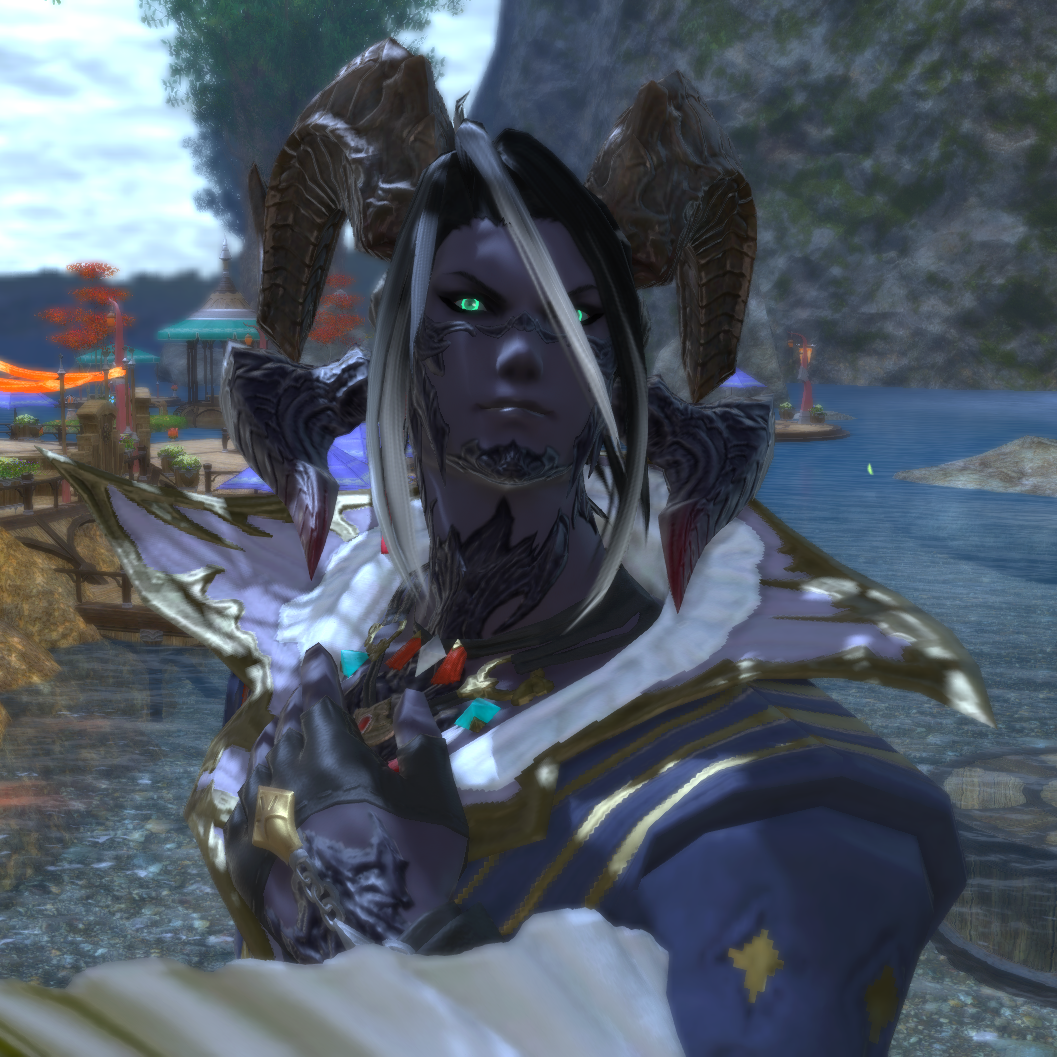 Temur is a mercenary that travels the world taking on various jobs. He has a Miqo'te spouse, Ah'sha, and four adopted children, three of which are Xaela Au Ra and the third being a Keeper of the Moon, Miqo'te. The family has settled down by Tao Khaal where they live in a Iloh by the river where they have a small flock of sheep, a dzo, a couple horses, and their two drought chocobo. The wagon that they used to travel the world sits near the fencing and is used to travel to Reunion or other places around the Steppe.

Due to his occupation, Temur travels around the Azim Steppe taking on hunting and mercenary jobs. Occasionally he takes jobs that take him further than his family. Both he and Sha have linkpearls and are able to communicate through them no matter the distance.

Due to his occupation, Temur—and therefore his family—travel around the countries in a large wagon they call home. They camp just outside city-states to sell their wares and purchase goods from passing merchants. Often times Temur goes into the cities to pick up jobs such as bounties, hunt marks and various other quests from the Notice Boards.

Even though he's often away from his family for various amounts of time, he still adores them and would do anything for them. This includes hunting, fishing and gathering supplies. Due to him being an experienced and well-trained hunter he never takes more than his family needs.

Aside from being a mercenary, Temur is also a skilled Bard, trained by the reclusive Jehantel Fointeaume whom he met while hunting in the Gridanian forest. Temur's main hand for hunting is, in fact, a bow, so it was obvious and logical for him that his next step was to learn from the master Bard.

Performing
Due to his status as a full-fledged bard, Temur can play several different instruments that he keeps in his wagon. He started as a simple archer but after learning from Jehantel he became a bard and has only proved to gain still the more he practices. He loves to perform for his family, often singing and playing his children lullubys before the go to bed when he's home.

Hunting
Temur enjoys hunting and fishing. He started hunting at the young age of five-years-old when his father took him and his older brother out to hunt Dzo for the clan. He's kept the tradition of only hunting what you need as well as using everything from the animal from the blood to the bones. Because of this, he and Sha sell pelts when they're not needed by the family as well as bones and blood for various ailments and cures.

Parenting
The one thing Temur never prepared for was raising children and after he and Sha found Taban as a small infant in a destroyed camp in the mountains he'd found a calling for it. He loves his children and sometimes spoils them, but only when they've behaved for their mother. He also enjoys helping with Zhloe's orphanage—Menphina's Arms—in Idyllshire.

Temur was born during the Sixth Astral Era in the year 1550, Eorzea time. He was born to Khaishan and Temulun Arulaq and raised deep in the mountains in the Azim Steppe with his clan, hidden away from prying eyes. He learned to hunt from his father and the rest of the men in the clan at the age of five. He has three brothers, two of which are younger and one older. Revah, his elder brother always looked out for him but was always very stern. Zahira, his younger brother is a healer and while can be stern can also be quite the prankster as well. His youngest brother Tokhta who is more likely to be found staying with the clan than hunting and gathering food.

When he was twenty, Temur decided that he was going to travel the world and set off to Doma. Upon seeing the armies and soldiers of the Garlean Empire, he decided to sneak across the sea on a ship that travelled to Limsa Lominsa off the coast of Eorzea. It was there where he was first introduced to mercenary work and took it in stride to be able to get enough Gil to travel to the next continent. At the age of twenty-two, he saw the sky fall apart as The Calamity happened and took refuge there until things calmed down. His mercenary work increased with the additional chaos and it wasn't until he was twenty-four that he travelled to Uldah and began travelling the desert lands. He was there for a mere six months until he moved on to the thick green forests of Gridania. He'd never seen anything like Gridania before and it is where he spent the next few years living, though he travelled to the previous two city-states for work as soon as he got the ability to use aetherytes.

At the age of twenty-four Temur was hired by a mysterious client—not uncommon for him—asking for help on their journey to become a full-fledged White Mage. It was then that he met Ah'sha, a young, sixteen-year-old, Seeker of the Moon Miqo'te, Conjurer. He agreed to protect and travel with the young feline, accompanying him on his journey. During their travels Temur started to develop feelings for the young Miqo'te which came to be known as mutual a year into their journey, it was then Temur began to court him. It took another year, however, after Ah'sha completed his White Mage training that Temur decided to take it a step further asked for Sha's hand to be wed in traditional Eorzean manor.

Another four years pass and the couple found them selves in the Azim Steppe, Temur wanting his spouse to meet his illusive family in the mountains. It was a simple outting with his family one day that there was an avalanche that caused a part of the path the clan was using to collapse and be covered in rocks. The clan all heard the devistation but it was Ah'sha's keen ears that heard the crying of a small infant. That night they found their first son, Taban, taking him in from the rubble of what had been another clan.

Nearly two years later He and Sha were travelling the Steppe when they noticed the Borlaaq clan on the move and a young baby left behind. Seeing this, Temur hurried over, though he waited long enough that the Borlaaq had gone far enough, and took in yet another Xaela son, naming him Erhi. The two raised their two Xaela sons in the Steppe for another year before deciding to head back to Gridania where Temur would find more work. It was a fateful day, three years later as Temur was working with Zhloe Aliapoh at Menphina's Arms, dropping off supplies and donations from Gridania that he met the smallest infant Miqo'te he'd ever seen. He decided then that he and Sha must raised the kitten. He called Ah'sha on his linkpearl and asked him to meet him at the aetheryte. When Sha met him Temur took him to the orphanage where he showed the small child to him. That day they adopted their youngest, Ah'xevi. 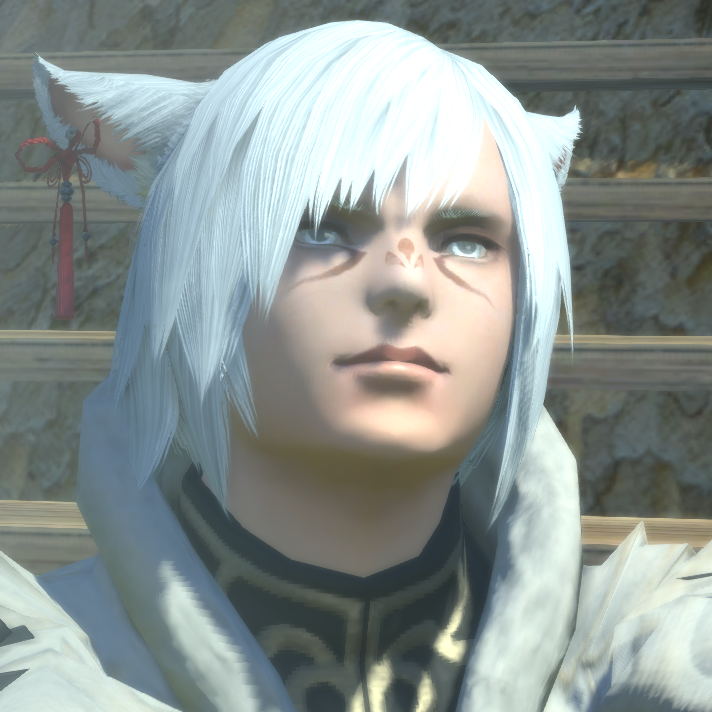 Temur met Ah'sha when Sha was 16 and he himself was 24. Sha had hired him as a guard to go with him on his White Mage journey. 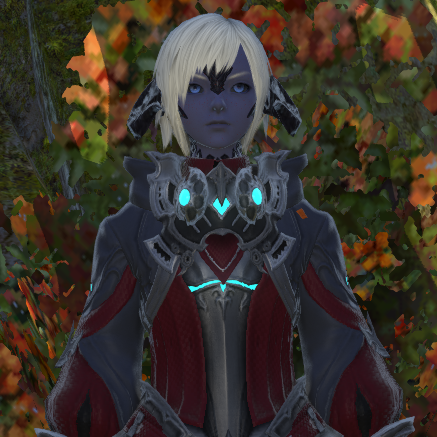 Temur and Sha's first adopted son. He was found in the ruined remains of a Xaela clan's camp after an avalanche. He was the only survivor and was promptly taken in by the couple. 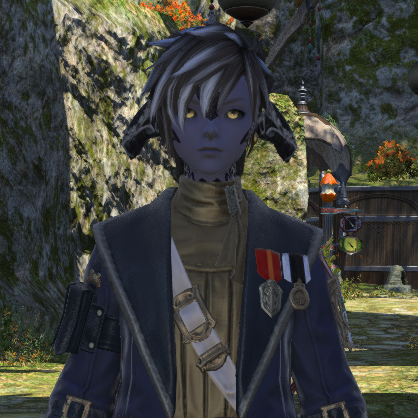 Temur and Sha's second adopted son. He had been left behind by his mother who is in the Borlaaq clan in the Azim Steppe. They picked him up before the Iriq clan found him. 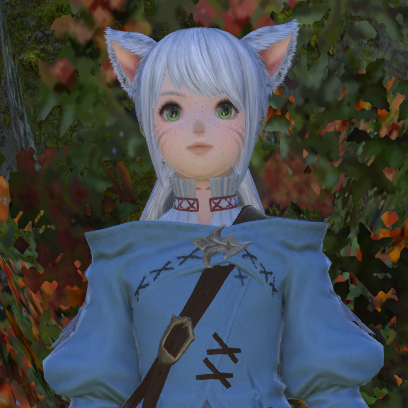 Temur and Sha's third adopted son. He was officially adopted from Menphina's Arms in Idyllshire when Temur was delivering supplies to Zhloe Aliapoh.