The well read and reclusive nephew of the head of organized crime in London. Iggy is a fan of the finer things in life and sees himself as an aficionado of culture. He is a relatively well known photographer and his work is shown at bi-annual exibitions at the British art gallery. Though he broadcasts a quiet and calm exterior, he is very much a hot head with a short fuse and vengeful attitude. A control freak who insists on always having his way, he uses his wealth as leverage over others. Oftentimes he will hand someone a bill and proceed to dismiss them offhand to establish their inferiority. He has a more charmastic and sociable side with a hot streak of dry humor and sarcastic quips, he's popular among causal acquiantance. Still, there are few in the world he can truly consider friends.

Ignatius comes from a family historically from the East End of London. His uncle managed to get a foot on the rung of the social ladder and had been climbing ever since, bring wealth to the family. Iggy's father, always a bit of a wastrel, used his charm and the status afforded to him by his brother to marry into a wealthy family. As his father preferred to party and not take life very serious, Iggy was raised mostly by his mother and uncle, the prior whom made sure he would have the best education possible.

During the summer between his last two years at Eton, he and his childhood friend Philip Bates started a cricket team consisting of younger boys, mostly around 12 or 13. All the boys were from disadvantaged families and mostly left alone by their parents to cause trouble. Iggy managed to create a sense of brotherhood among them, and a dependency on him, casting himself as the key parental figure in their lives for the years to come. It was from these boys, that he would forge his own criminal empire after graduating from Oxford.

He managed to keep himself out of prison after his uncle was shot and the firm collapsed, but soon found in necessary to leave London. Along with Hugh, he would retire to Shropshire and live there, in hiding for many years before he was finally found out and captured. He was tried, but was able to have his sentence reduced to only 25 years, letting him out at age 77. 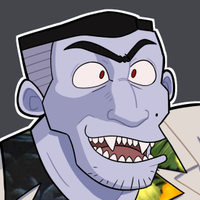 Their relationship has been a rocky one over the years, but has emerged very strong. Hugh trusts Iggy almost explictly which makes Iggy feel a strong loyalty to him he's never felt towards anyone else. He is always the one in control, and through Hugh has never questioned their boss-worker dynamic, Iggy has developed some sense of being in his debt and he can't explain to himself. 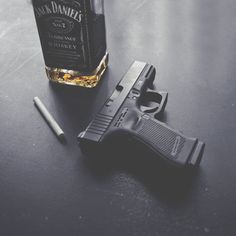 Half chinese, half caucasian man who Iggy has known since childhood. He is a talented mechanic and snipper. As they grew into adulthood, their relationship became less friendly and more professional until Bates became more of right handman. He is a strong, silent, seemingly emotionless kind of person. 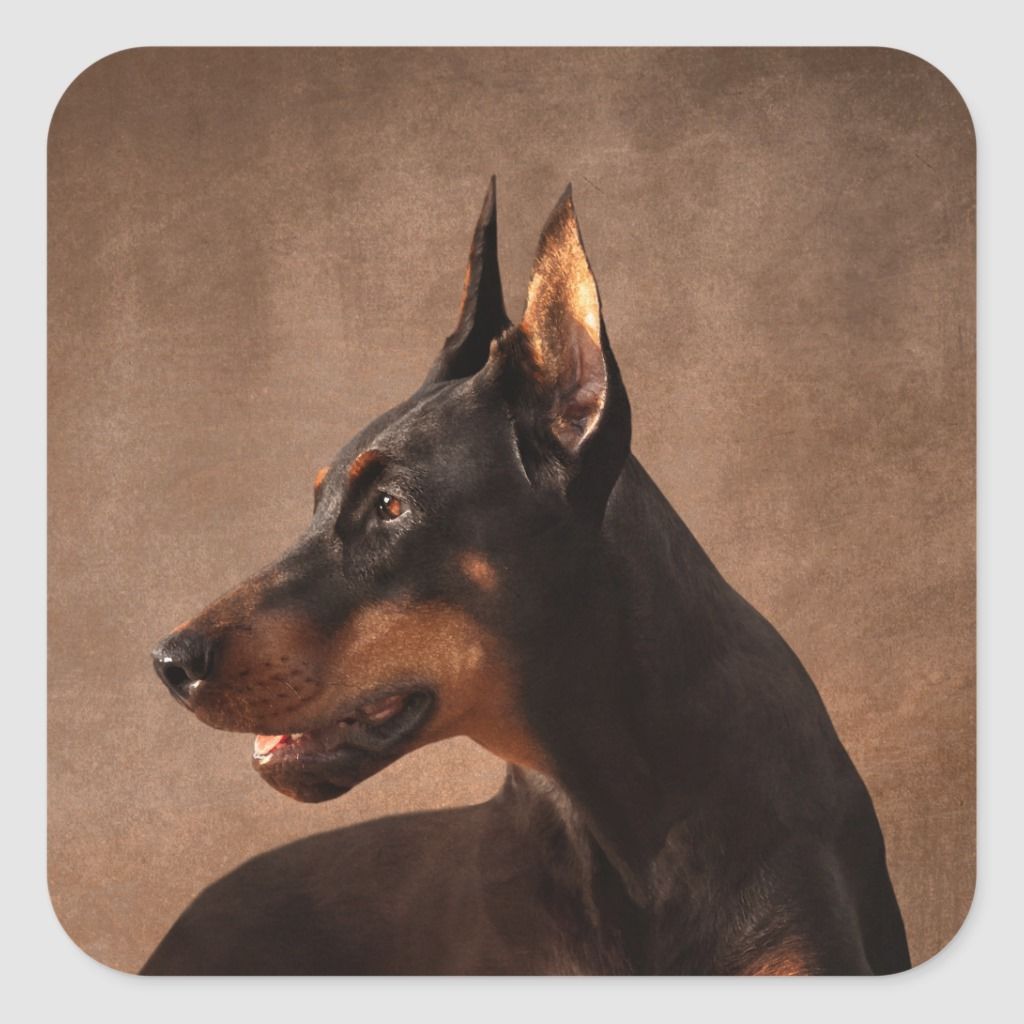 Iggy's favorite doberman and loyal companion for 15 years, fathering many puppies. King was trained as Iggy's guard dog and was absolutely ruthless in dealing with trespassers. The three puppies Iggy kept were named Cleutus, Duke and Reginald.