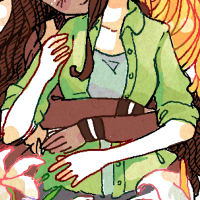 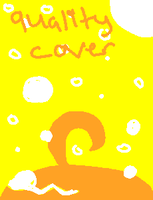 My second attempt at writing SYOL from 2013. Orange's family is dead, most of his limbs are gone, and the future would've been unpleasant for him even if he was whole and not alone. So, he figures, might as well team up with that evil overlord that just invaded. The cast of SYOL decides to play a game of Mafia. What could possibly go wrong?? This is from 2013 but aside from various pronouns and personalities being outdated it's entirely canon and has had RP ramifications. It's great.