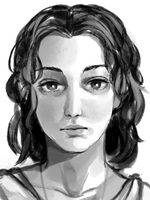 Part of the "Charahub Exodus". An NPC from Hehlel's past who just sort of came to me and demanded a charsheet back in 2014.

An embittered warrior who deals with his issues by teaching the younger generation. 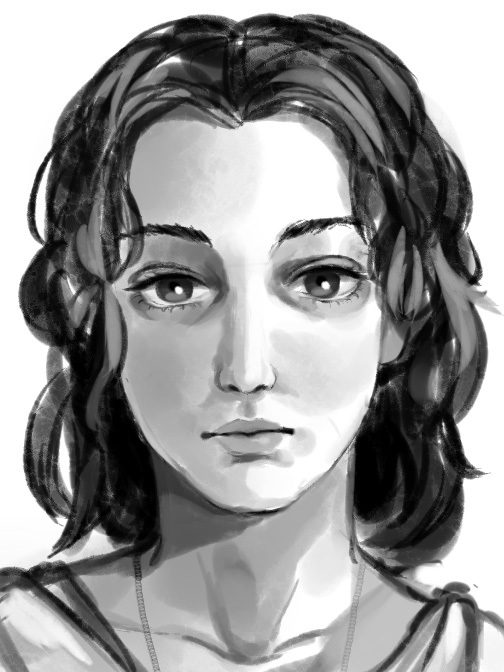