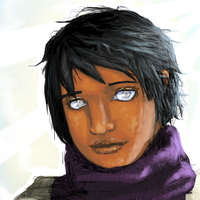 Part of the "Charahub Exodus". Originally made in 2008. In 2016 she evolved into the more successful spinoff of Contemporary!Nimue Jakande, but this one here is the OG.

Blind healer-wannabe with a sixth sense 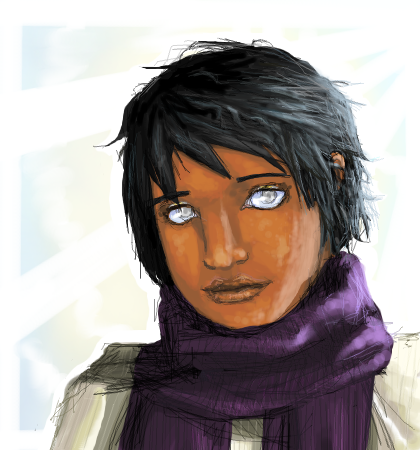