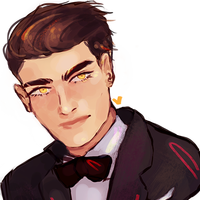 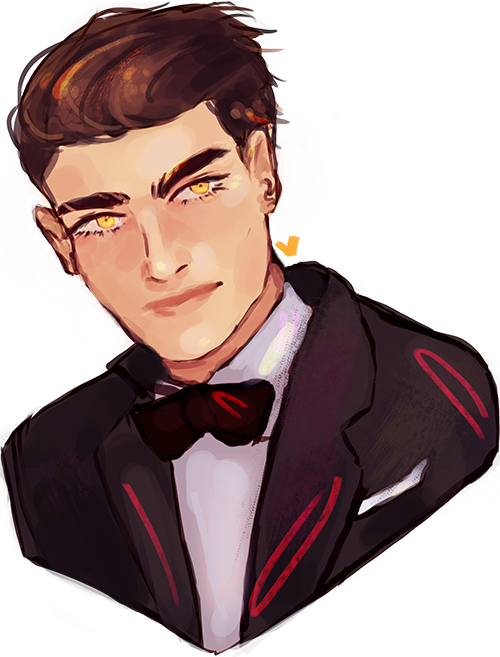 「 PERSONALITY 」
To many people, Dr James Kirkwood is a cold, apathetic, and highly imtimidating individual. He is very much a lone wolf due to the fact that he thrives when he's in his own company whether that be passing time or while at work. Despite the fact that he's a highly rated doctor, he isn't a very compassionate person. He doesn't seem to have a moral compass and will do what he must in order to get what he wants. That being said, he is good at what he does and you could argue that it's good that he doesn't get attached to people given how difficult his job can be, especially for those with a big heart. He is incredibly intelligent and knows how to manipulate people whenever he sees fit. Many people have tried to get close to him, and almost most of them have failed. Due to past trauma, he is very reluctant when it comes to letting people into his heart and tends to avoid getting to know people as a defense mechanism.

「 APPEARANCE 」
‣ Medium brown hair which is usually styled into a dischevelled quiff.
‣ Cold golden eyes which are framed with long dark lashes.
‣ Almost always has an expressionless face, James known to always hold a stoney demeneor.
‣ Has a crooked and charming smile. People say he should smile more often.
‣ A little taller than the average man of his age group with a slender and lightly toned build.
‣ Dresses in well fitted monochrome suits when working.
‣ When dressing casually he's a fan of leather jackets and button down shirts, fitted jeans and boots.
‣ When jogging he typically wears a hoodie, fitted sweats, and dark trainers.

「 FACTS 」
‣ If he were at Hogwarts, he'd most likely be in Slytherin, his patronus an utonagan.
‣ He has a deep love for art, his favourite style being dark expressionism. He displays this style of art in his office at home.
‣ He has a pet dalmatian named Luna.
‣ His daily routine starts by waking up at 5am every morning to go on a jog with Luna.
‣ James is an incredibly good cook, but it's a fact that very little people know about him.
‣ In regards to work, he specialises in the cardiology unit but is flexible and can work in other areas too.
‣ His son Declan believes that James has "sociopathic tendencies".
‣ James is the father of Declan, Riley, and Afia Kirkwood.
‣ Heterosexual.
‣ Divorced but now in a relationship with Aria Rivera (Abi's OC).
‣ Age can change according to the RP/Story.