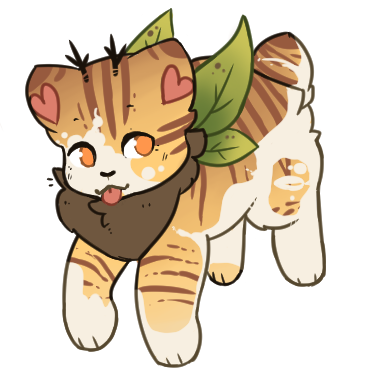 Sparrow is a quiet soul. He perfers his life out in Falena's plains other than the bustling forest or the rocky mountians. Sparrow likes the small things, such as plants and small animals. He often grows crops fresh for the picking if other cats want a fresh treat. He does it more for hobby than necessity. Though, his pet chicken tends to think they're all for her. Watch you feet.

Emily and Maddie are his chickens, btw. 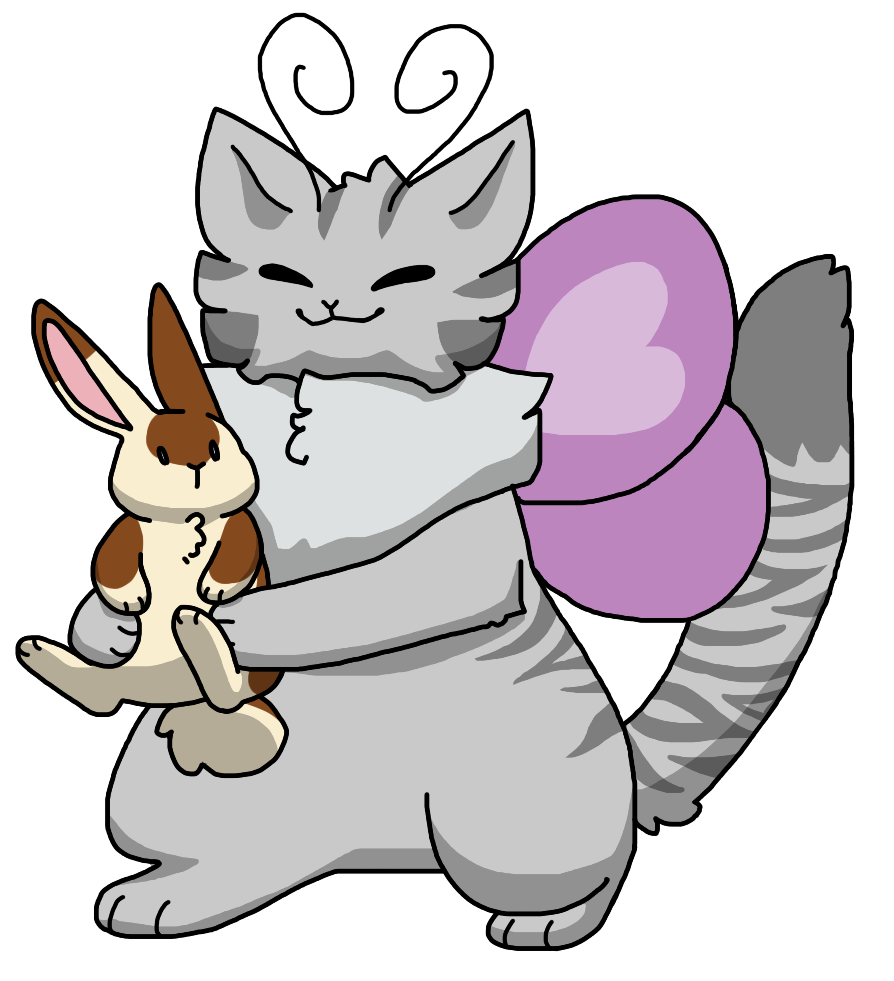 Beatrix's primary accessory! She loves bows! She loves bunnies! It seemed like a match made in heaven to simply mix the two ideas. It was made by her older brother and she's worn it ever since she was a kitten. She only replaces it with other bows on special occasions.

A Boquete of Flowers

She just. Always seems to have them. It's really weird. Where does she keep them? Where did they come from..?

It is her careeir after all. It would only make sense if she had her tool of trade near by at all times. Does she always have yarn..? ... That's another question. (Normally, yes.) 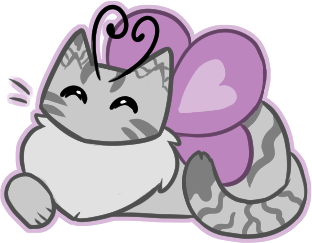