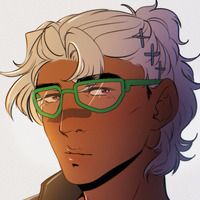 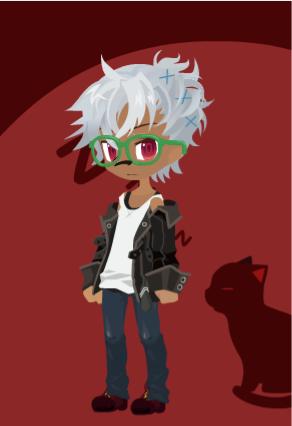 Jun spent the first 7 years of his life as a military brat before his family decided to settle down in Japan. His parents got a divorce shortly after the birth of his sister who is now 5 years old. It wasn’t anything too dramatic, just the typical parents that realized they didn’t want to share their entire lives together anymore. Jun, although disappointed, could also agree that it was for the best. His father had been very standoffish and acted as a provider more than a father, whereas his mother had been very hands on while juggling her own job. Different ideals, at the end of the day, so now his mother takes care of them on her own, and their dad sends them money from overseas. He’s not particularly close with his father, but he doesn’t mind that much.

From the age of 5, Jun started practicing martial arts and has been dedicated to doing so for his whole life thus far. Aikido, kickboxing, and Taekwondo are the ones he’s the most practiced in, and now uses all three in his mixed martial arts fighting style. With this in his arsenal tied in with the necessity of focus in his quirk, and a strict mother to underline it all, he has become quite the disciplined boy.

He only had a handful of his friends in his upbringing, but his sister was more than enough for him in recent years, and, despite the age difference, he considers her his best friend. Her carefree attitude and innocent curiosity of the world inspires him and makes him very protective of her. Aside from school and his martial arts classes, he’s always been something of a homebody.

He’s extremely close with his mother and sister, but the one issue is that Jun has found himself attracted to a spectrum of genders, and his mother is highly religious and deeply believes that anything outside of heterosexual is a sin. To preserve his family relations, he suppressed these feelings, and then hid them while he was in love with his first male high school sweetheart. His mother caught on to this charade and kicked him out, essentially telling him that he wasn’t allowed back or near any of their family, unless he became straight. And for a while, he really did try to get rid of all of these feelings and fantasies that plagued him. There was certainly a good chance that he’d one day end up marrying a woman, but he also knew there was a chance that he could fall deeply in love with a man or anyone in between as well. He didn’t know how to handle this, internalized that homophobia further, and wrestled with his conflicting emotions.

He moved in with a friend for a while before moving into the dorms of UA. Since being kicked out of his home, his friends have become his family, and they’ve been helping him accept that he can’t change who he is, and that who he is is still amazing. His heart still aches for his mother and he misses her, but eventually accepted that he can’t change her feelings, only hope that one day she’ll accept him.

Until then, a friend of his helps him stay in touch with his sister, and at least she still loves him no matter what. T_T

One thing that persists is his love for cooking and baking. He used to dream of becoming a chef, but unfortunately his sensitivity to nosebleeds makes him a walking health hazard that wouldn’t be allowed in a kitchen. His new dream is to be a small-time hero, officer, or humanitarian.

In his senior year of high school, a year after being kicked out of his home, he comes up with a way to pursue his dreams as he trains his quirk further. He starts making bentos for homeless folks and handing them out in his spare time.

He eventually realizes that this is a cause very close to his heart. He could have been like them had he not had amazing friends and the resource of the UA dorms. So when he's off duty as a small-time hero, he helps the homeless whenever he can.

As a bonus, he sometimes helps them escape their reality for a little while with his quirk, which he learned can actually be applied similarly to the technology in Inception, allowing him to make illusions rather than delusions. He had discovered through rigorous training at UA that his quirk only seemed like it was only capable of delusions because he had no idea how to actually control it.

First thing’s first: Jun gets nosebleeds a lot, in part because of his quirk, in part because he just overthinks shit and that’s how this works in my world. So he can get nosebleeds from the ever-classic perverted thoughts, stress, focus, using his powers, embarrassment, fear. Pretty much any negative emotion, really.

Jun wears a very stoic expression most of the time and comes off as fairly laid back, but he’s actually quite shy, insecure, awkward, and uptight. This is partly because he never knows what might trigger a nosebleed, so talking to people half the time makes him very anxious. He would like to be a quiet guy most of the time, but he’ll never turn away a conversation because he doesn’t want to come off as rude. So, he gives his best attempt at conversation but he tends to overthink the interaction so stiffness is pretty common. He’s half good at hiding his emotions, and then half horrible at it at the worst times.

He can be seen as quite standoffish, emphasized by his ‘manly and serious’ face, but he’s actually very polite and friendly with some patience. He’s very much the ‘big brother type’ with his friends and actually makes them a decorated bento to share every day. This originally started because he loved making cute bentos for his sister, but… well… yeah. So now he and his friends eat cute ass bentos like this:

Logical in his decision-making and responsibilities, all that logic seems to falter when he starts questioning if he ruins every social interaction he’s involved in.

Description of your OC's personality here. Go as long or short as you like.

Description of your OC here. Go as long or short as you like. 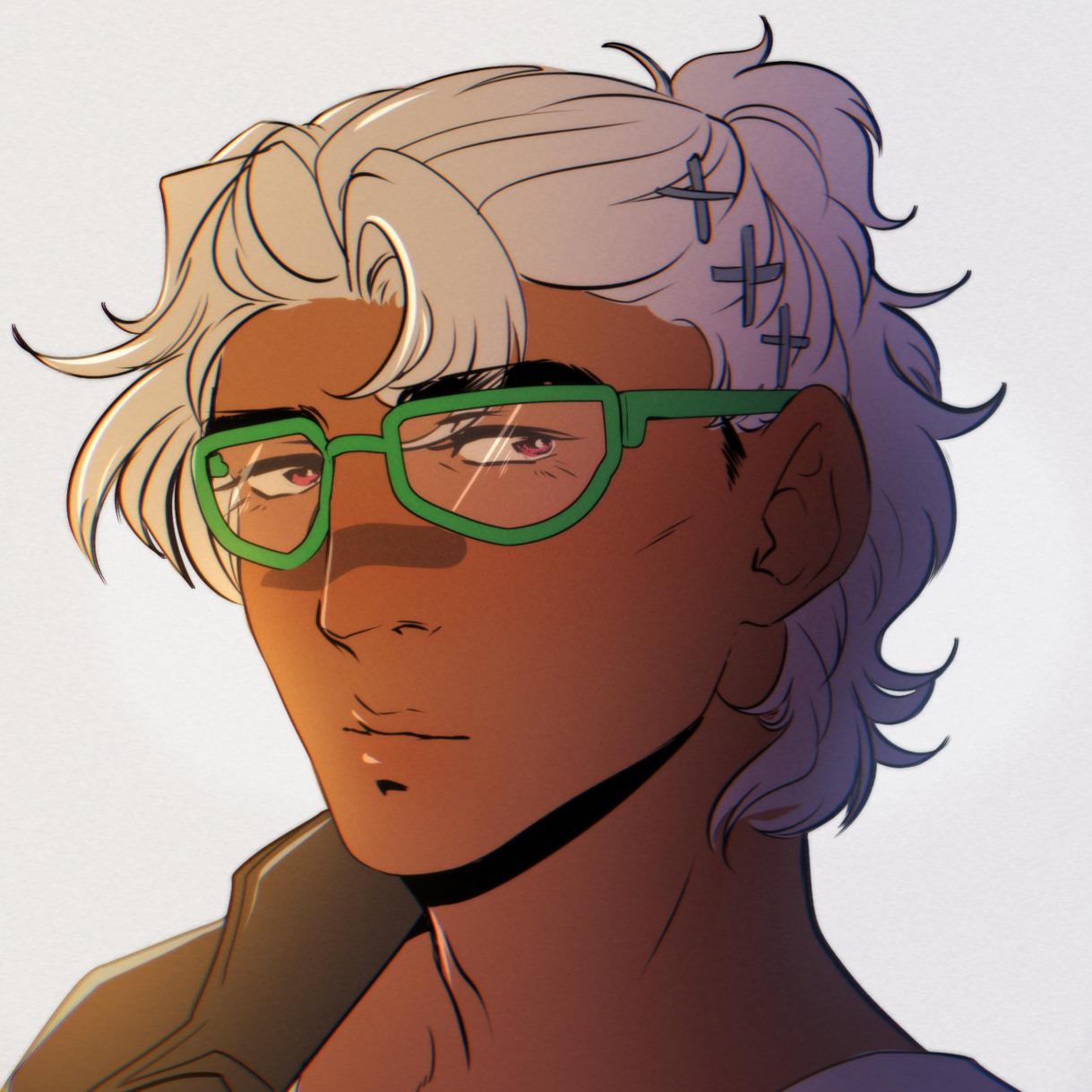